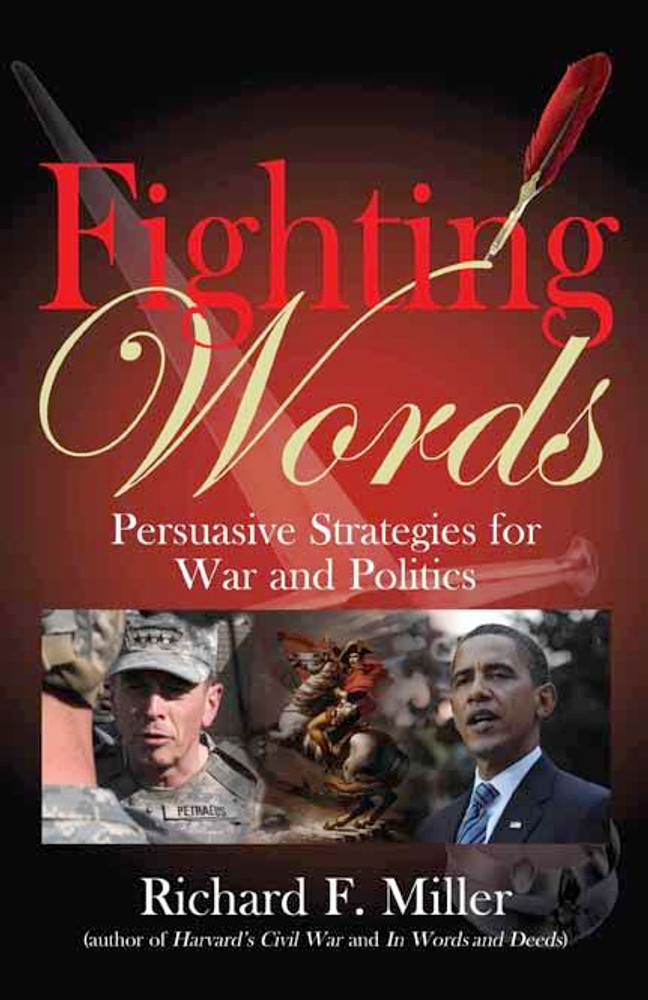 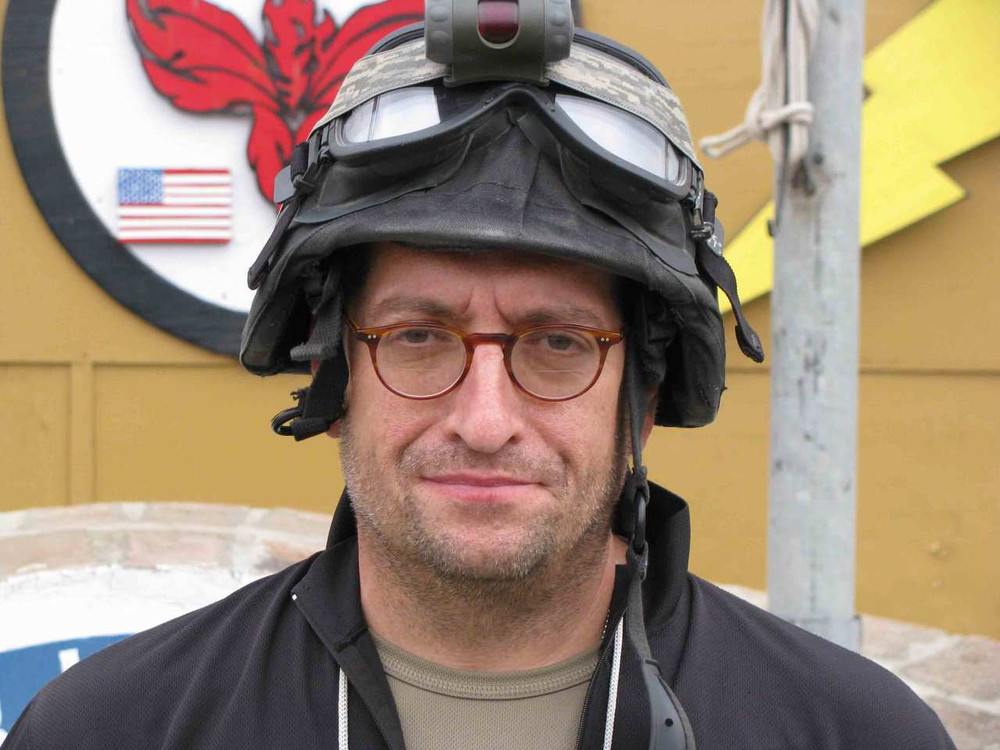 In Fighting Words, award-winning author Richard F. Miller (In Words and Deeds) looks to some of history’s most successful battle speechmakers to answer the age-old question of how. How did Pope Urban II’s speech convince tens of thousands of Europeans to wage the First Crusade, a dangerous, and for many, a one-way journey to Jerusalem? How did George Patton’s speech transform the green kids of the Third Army into the terror of the Third Reich? How did the words of General David Petraeus resurrect a losing effort in Iraq and in the process, retrain his soldiers for a new kind of war?

Miller argues that human persuasion is seamless and that the persuasive strategies by which men (and increasingly women) are recruited, trained, and exhorted for war can be applied to politics and business.

For those who manage—whether a convenience store or a Fortune 500 company—motivating, instructing, and preparing your people to perform their jobs is, for the competent manager, Job One. And for those who recognize that in this partisan age, politics is just war by other means, Fighting Words applies the insights of battle speeches to politics. Miller concludes his study by analyzing three of President Obama’s most successful and controversial speeches based on the lessons learned from the great military motivators of history. What did the president do right? What did he do wrong? What can he do better?

Miller doesn’t speculate about “what works” on the public podium. Rather, he analyzes real historical examples and extracts their lessons—from Alexander the Great to General David H. Petraeus and President Obama. As Miller aptly demonstrates, persuasive strategies based on love, hate, duty, patriotism, comradeship, fear, and shame are as widely used today as they were in antiquity.

“…a powerful recommendation for military and political libraries alike, offering examples of some of history’s most successful battle speechmakers…offers insight into human persuasion and strategies by which men and women are recruited, trained and prepared for battle.” (The Midwest Book review)

Historian and journalist Richard F. Miller is a graduate of Harvard College (AB, 1974) and Case Western Reserve University School of Law (JD, 1977.) He has served four stints as an embedded journalist: aboard the USS Kitty Hawk (2003); with the 3rd Battalion, 8th Marine Regiment in Fallujah, Iraq (2005); with the 3rd Heavy Brigade Combat Team, 4th Infantry Division near Baqubah, Iraq (2006), and most recently, with the 101st Airborne at various posts in eastern Afghanistan (2008). Miller is a Fellow at the Massachusetts Historical Society and a Director of New England Quarterly, Inc. He is the author of In Words and Deeds: Battle Speeches in History (2008), and the award-winning Harvard’s Civil War: The History of the Twentieth Massachusetts Volunteer Infantry (2007).

Journal of the Indian Wars, Vol. 1, No. 4: Famous Fighting Units