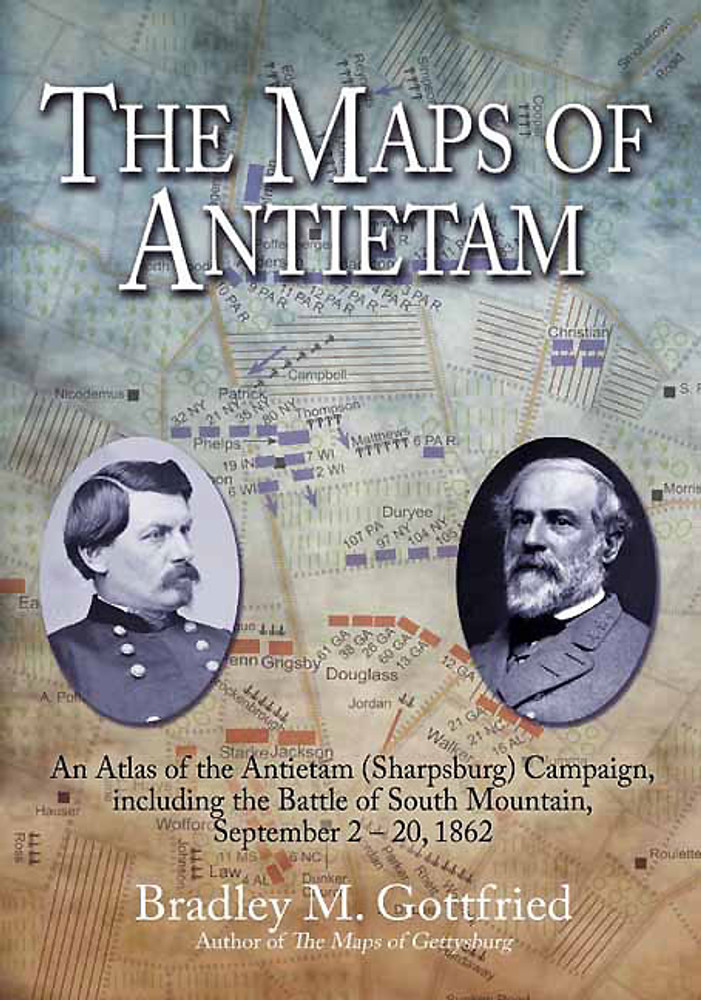 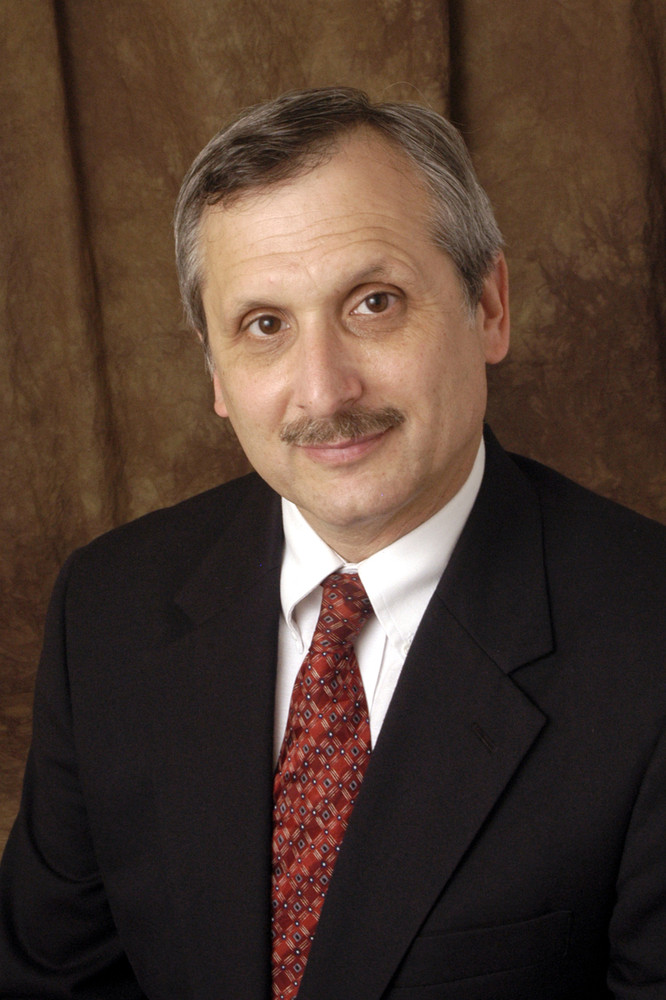 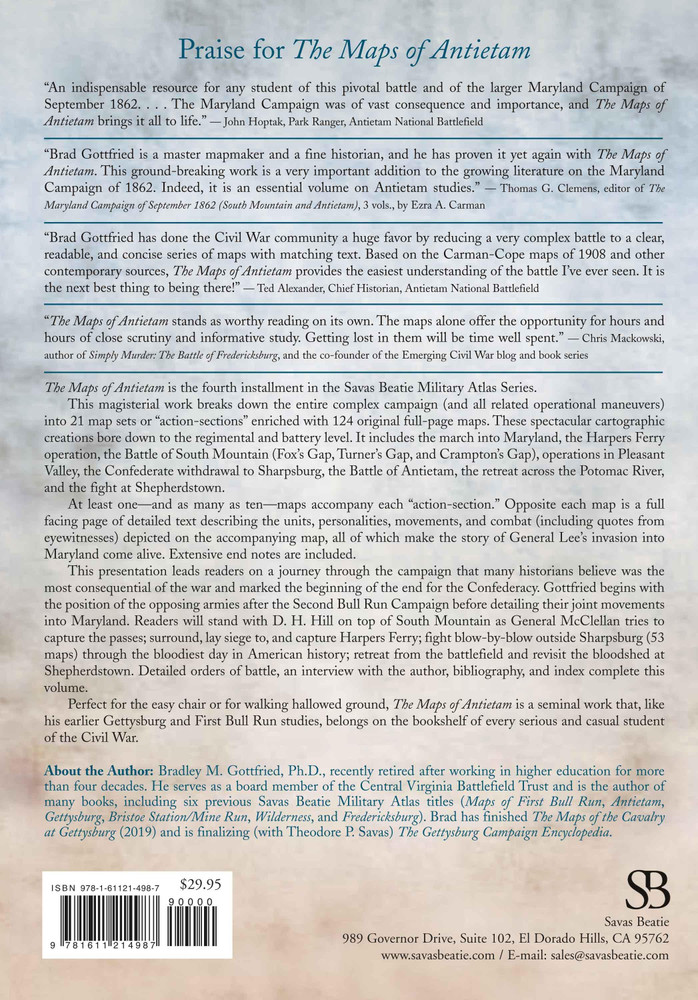 The Maps of Antietam: An Atlas of the Antietam (Sharpsburg) Campaign, including the Battle of South Mountain, September 2 - 20, 1862 (black & white - pb)

The Maps of Antietam: An Atlas of the Antietam (Sharpsburg) Campaign is the fourth installment in the Savas Beatie Military Atlas Series.

This magisterial work breaks down the entire campaign (and all related operational maneuvers) into 21 map sets or “action-sections” enriched with 124 original full-page maps. These spectacular cartographic creations bore down to the regimental and battery level. The Maps of Antietam includes the march into Maryland, the Harpers Ferry operation, the Battle of South Mountain (Fox’s Gap, Turner’s Gap, and Crampton’s Gap), operations in Pleasant Valley, the Confederate withdrawal to Sharpsburg, the Battle of Antietam, the retreat across the Potomac River, and the sharp fighting at Shepherdstown.

At least one—and as many as ten—maps accompany each “action-section.” Opposite each map is a full facing page of detailed footnoted text describing the units, personalities, movements, and combat (including quotes from eyewitnesses) depicted on the accompanying map, all of which make the story of General Lee’s invasion into Maryland come alive.

This original presentation masterfully leads readers on a journey through the campaign that many historians believe was the most consequential of the war and marked the beginning of the end for the Confederacy. Gottfried begins with the position of the opposing armies after the Second Bull Run Campaign before detailing their joint movements into Maryland. Readers will stand with D. H. Hill on top of South Mountain as General McClellan tries to force his way through the passes; surround, lay siege to, and capture Harpers Ferry (and ride with Col. Benjamin Davis’s cavalry on its breakout); fight blow-by-blow outside the small town of Sharpsburg (53 maps) through the bloodiest day in American history; retreat from the battlefield and, finally, revisit the bloodshed at Shepherdstown. This detailed coverage is further augmented in explanatory notes. Detailed orders of battle, an interview with the author, bibliography, and index complete this exciting new volume.

Perfect for the easy chair or for walking hallowed ground, The Maps of Antietam is a seminal work that, like his earlier Gettysburg and First Bull Run studies, belongs on the bookshelf of every serious and casual student of the Civil War.

"The Maps of Antietam is an indispensable resource for any serious student of this pivotal battle and of the larger Maryland Campaign of September 1862. Here, for the first time, are 124 full-page detailed color maps with matching pages of clear and concise narration of the action. Gottfried’s work should be on the shelves of everyone who seeks a good understanding of not only the Battle of Antietam, but of the confusing actions atop South Mountain, around Harpers Ferry, and during the final withdrawal near Shepherdstown. The Maryland Campaign was of vast consequence and importance, and The Maps of Antietam brings it all to life." (John Hoptak, Park Ranger, Antietam National Battlefield)

"Brad Gottfried is a master mapmaker and a fine historian, and he has proven it yet again with The Maps of Antietam. This ground-breaking work is a very important addition to the growing literature on the Maryland Campaign of 1862. Indeed, it is an essential volume on Antietam studies." (Thomas G. Clemens, editor of the two-volume The Maryland Campaign of September 1862 (South Mountain and Antietam), by Ezra A. Carman)

"Brad Gottfried has done the Civil War community a huge favor by reducing a very complex battle to a clear, readable, and concise series of maps with matching text. Based on the Carman-Cope maps of 1908 and other contemporary sources, The Maps of Antietam provides the easiest understanding of the battle I’ve ever seen. It is the next-best-thing to being there!" (Ted Alexander, Chief Historian, Antietam National Battlefield)

"The Maps of Antietam stands as worthy reading on its own. The maps alone offer the opportunity for hours and hours of close scrutiny and informative study. Getting lost in them will be time well spent." (Chris Mackowski, Emerging Civil War)

Dr. Bradley M. Gottfried holds a Ph.D. in Zoology from Miami University. He has worked in higher education for more than three decades as a faculty member and administrator. He recently retired as President of the College of Southern Maryland. An avid Civil War historian, Dr. Gottfried is the author of nine books, including: The Battle of Gettysburg: A Guided Tour (1998); Stopping Pickett: The History of the Philadelphia Brigade (1999); Brigades of Gettysburg (2002); Roads to Gettysburg (2002); and Kearny’s Own: The History of the First New Jersey Brigade (2005). He is currently working with Theodore P. Savas on a Gettysburg Campaign Encyclopedia.