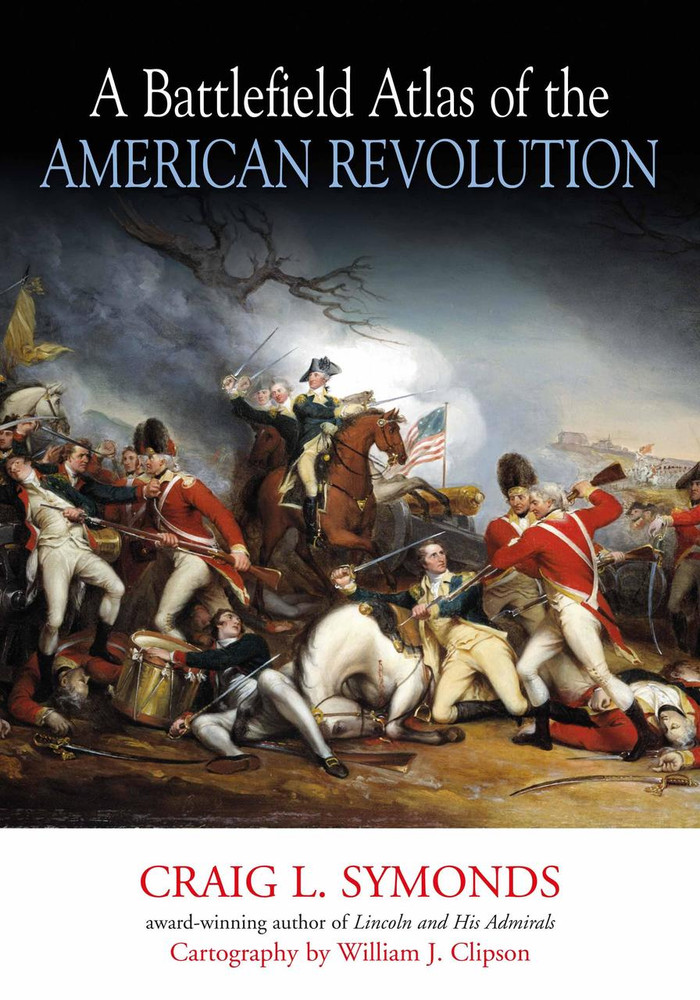 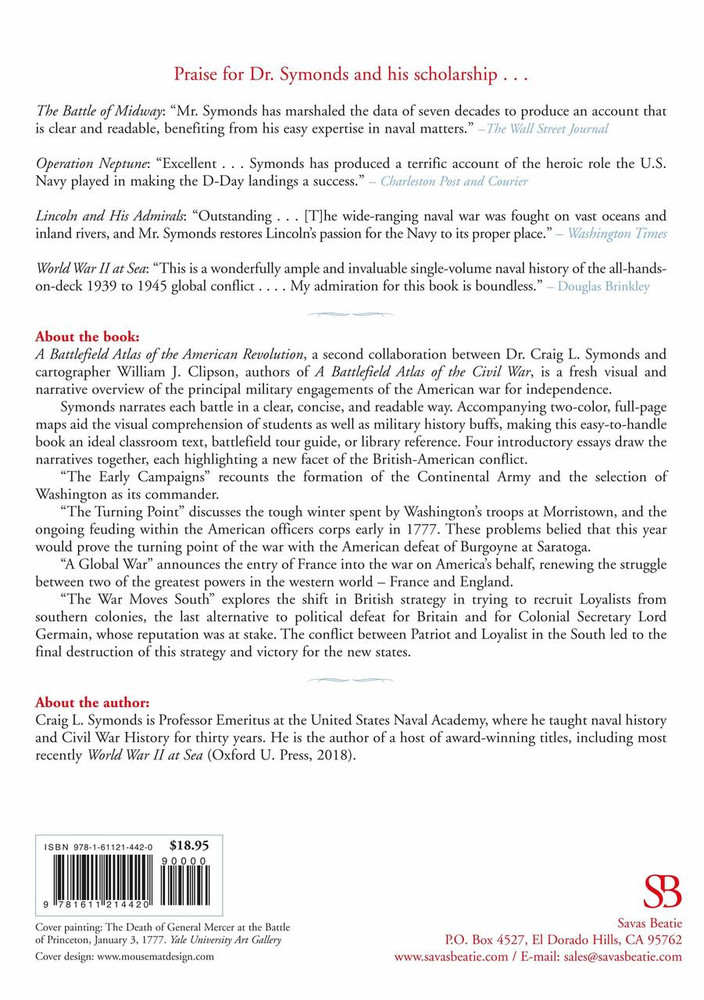 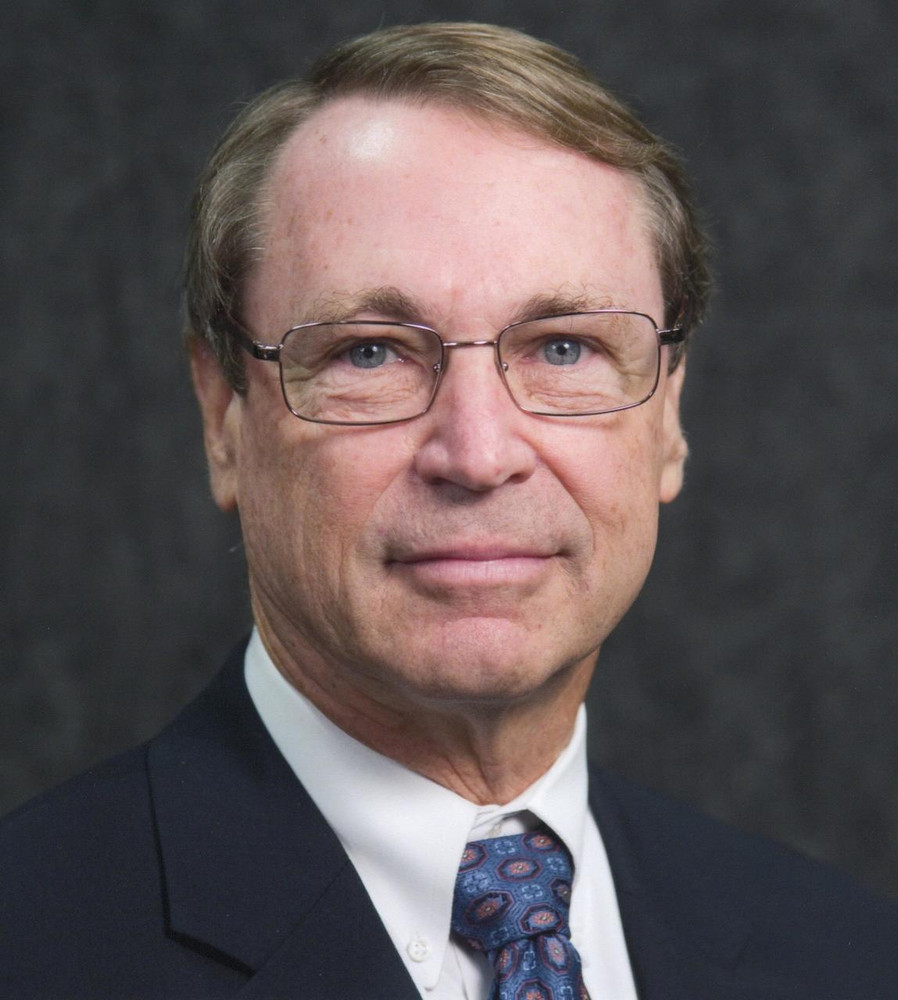 “The Early Campaigns” recounts the formation of the Continental Army and the selection of Washington as its commander.

“The Turning Point” discusses the tough winter spent by Washington’s troops at Morristown, and the ongoing feuding within the American officers corps early in 1777. These problems belied that this year would prove the turning point of the war with the American defeat of Burgoyne at Saratoga.

“A Global War” announces the entry of France into the war on America’s behalf, renewing the struggle between two of the greatest powers in the western world – France and England.

“The War Moves South” explores the shift in British strategy in trying to recruit Loyalists from southern colonies, the last alternative to political defeat for Britain and for Colonial Secretary Lord Germain, whose reputation was at stake. The conflict between Patriot and Loyalist in the South led to the final destruction of this strategy and victory for the new states.

"Perhaps the best short overview of military events during the War for Independence. . . . A Battlefield Atlas of the American Revolution remains a valuable work, particularly so for anyone in need of an introduction to the Revolutionary War." - Strategy Page
"Symonds does a masterful job of providing readers with background information on each campaign and an overall narrative that orients them to Clipson’s maps. The result is a highly readable, well-illustrated volume that covers wars major theaters in a comprehensive, if high-level, manner in just over 100 pages. I recommend that anyone interested in the American Revolution obtain a copy and keep it handy whenever reading about a campaign from that war." - Ben Powers, ARGunners Magazine

Craig L. Symonds is Professor Emeritus at the United States Naval Academy, where he taught naval history and Civil War History for thirty years. He is the author of a host of award-winning titles, including most recently World War II at Sea (Oxford U. Press, 2018).