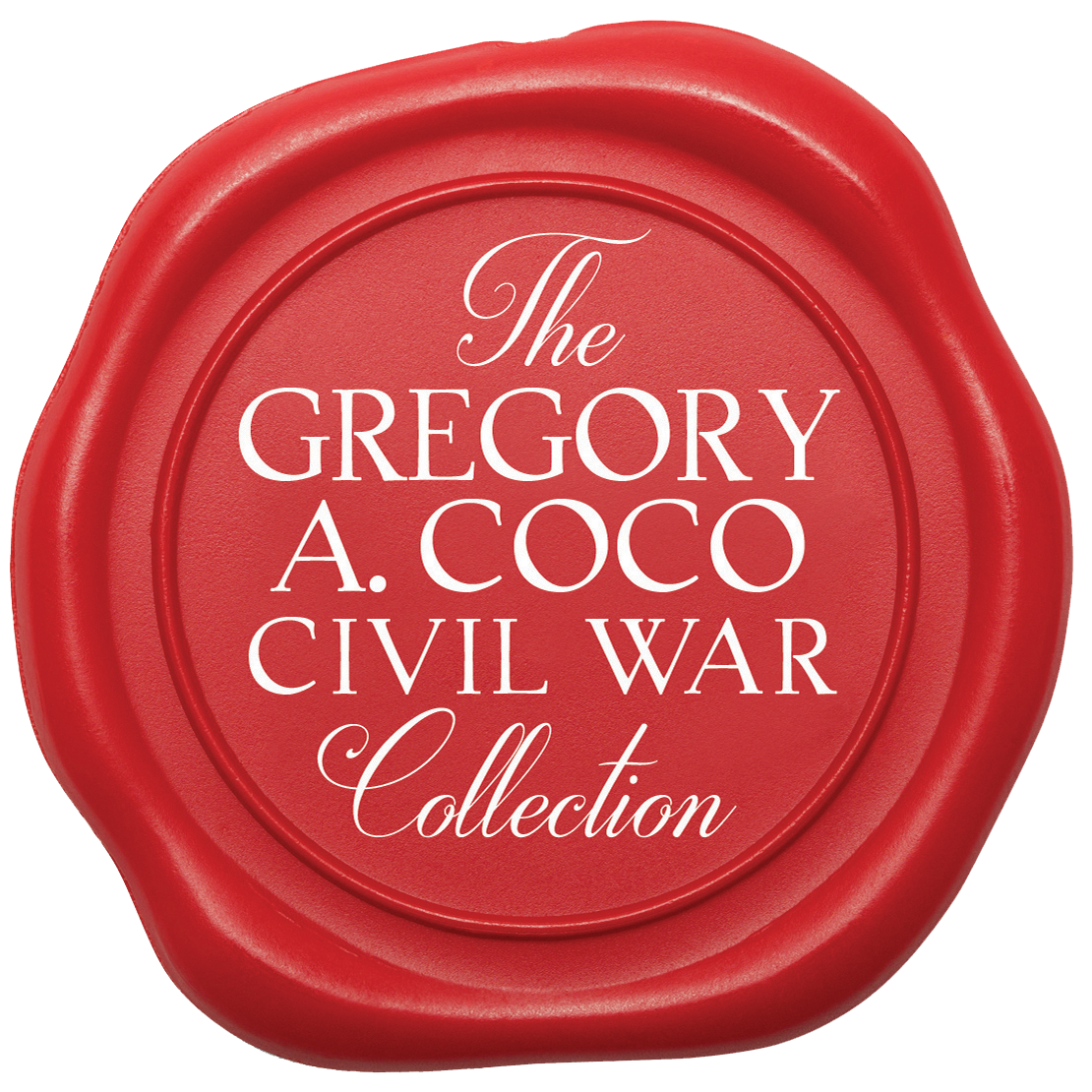 Most of Greg Coco's books have been out of print for years, and there are no digital files for any of them. That means the only reasonable way to bring them back is to produce facsimile copies.

First, we secured permission from his widow Cindy Small to publish them. Next, we obtained an original copy of each book from Cindy and mailed them to a professional pre-press shop in Ohio. There, they removed the spine and had each page scanned at a very high resolution (hence it looks like the former publisher's version, i.e., a facsimile). We put those pages back together in a digital file, added our own front matter (title page, copyright page, and so forth). Next, we redesigned the covers, designed and added our own seal for the series, and printed them for you.

None of this was inexpensive, and we did our best to keep the prices as low as possible. We appreciate your support of the series. We hope you enjoy them.

Gregory Ashton Coco was born and raised in Louisiana but lived in the Gettysburg area for nearly 35 years. In 1972, after serving in the U.S. Army, he earned a degree in American History from the University of Southwestern Louisiana.

While in the military, Greg spent a tour of duty in Vietnam as a prisoner of war military interrogator and infantry platoon radio operator with the 25th Infantry and received, among other awards, the Purple Heart and Bronze Star.

During his years in Gettysburg, Greg worked as a National Park Service Ranger and a Licensed Battlefield Guide. He wrote sixteen books and a dozen scholarly articles on Gettysburg and the Civil War. His A Strange and Blighted Land. Gettysburg: The Aftermath of a Battle (Thomas, 1995; Savas Beatie, 2017) was voted #12 in the Top 50 Civil War Books ever written. It, together with A Vast Sea of Misery: A History and Guide to the Union and Confederate Field Hospitals at Gettysburg, July 1-November 20, 1863 (Thomas, 1996; Savas Beatie, 2017) remain perennial bestsellers.

Sadly, Greg died at age 62 in February of 2009. In his words, he was “the happy husband of Cindy L. Small for 26 years. He was the fortunate father of daughter Keri E. Coco. He loved them both with all his heart.” Keri is married to Cail MacLean and they have a daughter, Ashton MacLean Coco.

Greg was widely liked and deeply respected within the Civil War community. His works have been out of print for many years, and many command a high price on the secondary market. Savas Beatie, working together with his widow Cindy Small, has arranged to bring them back into print so they can be readily enjoyed by a new generation of readers.