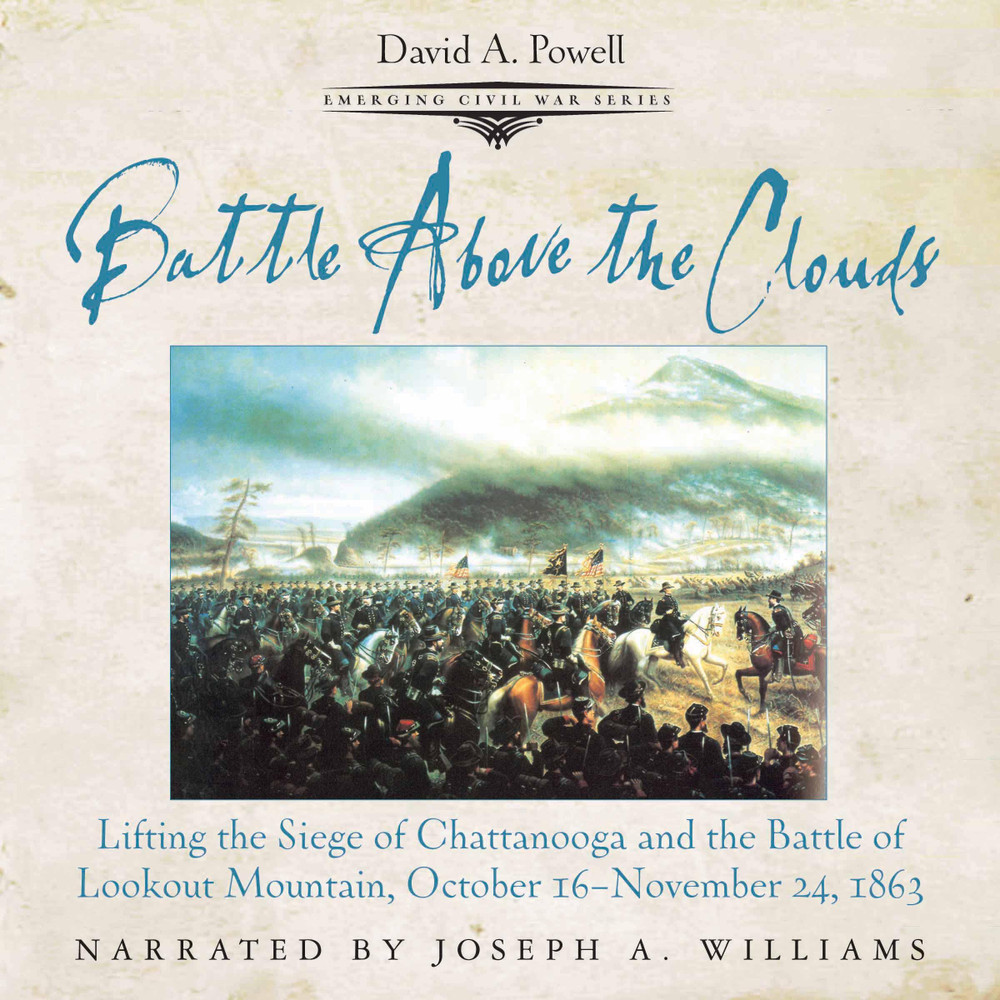 In October 1863, the Union Army of the Cumberland was besieged in Chattanooga, all but surrounded by familiar opponents: The Confederate Army of Tennessee. The Federals were surviving by the narrowest of margins, thanks only to a trickle of supplies painstakingly hauled over the sketchiest of mountain roads. Soon even those quarter-rations would not suffice. Disaster was in the offing.

Yet those Confederates, once jubilant at having routed the Federals at Chickamauga and driven them back into the apparent trap of Chattanooga’s trenches, found their own circumstances increasingly difficult to bear. In the immediate aftermath of their victory, the South rejoiced; the Confederacy’s own disasters of the previous summer—Vicksburg and Gettysburg—were seemingly reversed. Then came stalemate in front of those same trenches. The Confederates held the high ground, Lookout Mountain and Missionary Ridge, but they could not completely seal off Chattanooga from the north.

Battle Above the Clouds by David Powell recounts the first half of the campaign to lift the siege of Chattanooga, including the opening of the “cracker line,” the unusual night battle of Wauhatchie, and one of the most dramatic battles of the entire war: Lookout Mountain.

Battle Above the Clouds: Lifting the Siege of Chattanooga and the Battle of Lookout Mountain, October 16 - November 24, 1863