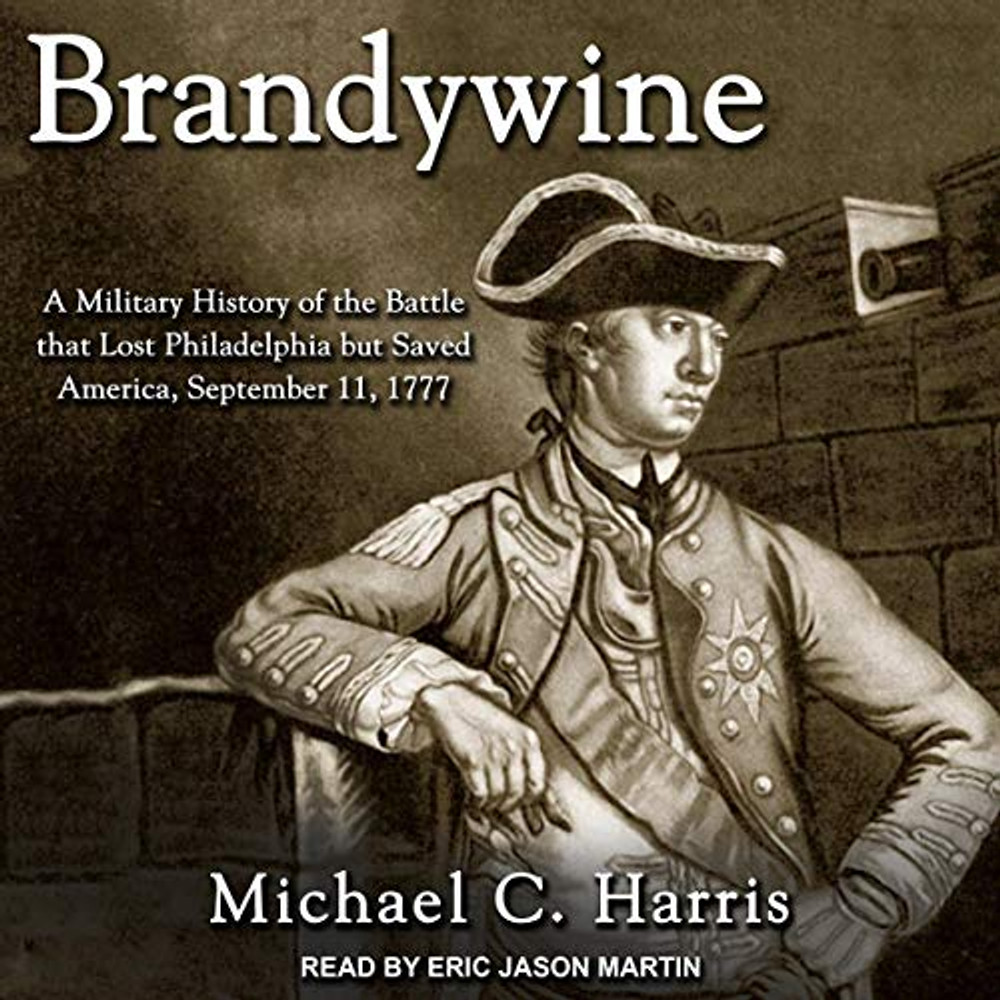 Long overshadowed by the stunning American victory at Saratoga, the complex British campaign that defeated George Washington's colonial army and led to the capture of the capital city of Philadelphia was one of the most important military events of the war. Michael C. Harris' impressive Brandywine is the first full-length study of this pivotal engagement in many years.

Though the bitter fighting around Brandywine Creek drove the Americans from the field, their heroic defensive stand saved Washington's army from destruction and proved that the nascent Continental foot soldiers could stand toe-to-toe with their foe. Although more combat would follow, Philadelphia fell to Gen. Sir William Howe's British legions on September 26, 1777.

Harris' Brandywine is the first complete study to merge the strategic, political, and tactical history of this complex operation and important set-piece battle into a single compelling account. More than a decade in the making, his sweeping prose relies almost exclusively upon original archival research and his personal knowledge of the terrain. Told largely through the words of those who fought there, Brandywine will take its place as one of the most important military studies of the American Revolution ever written.