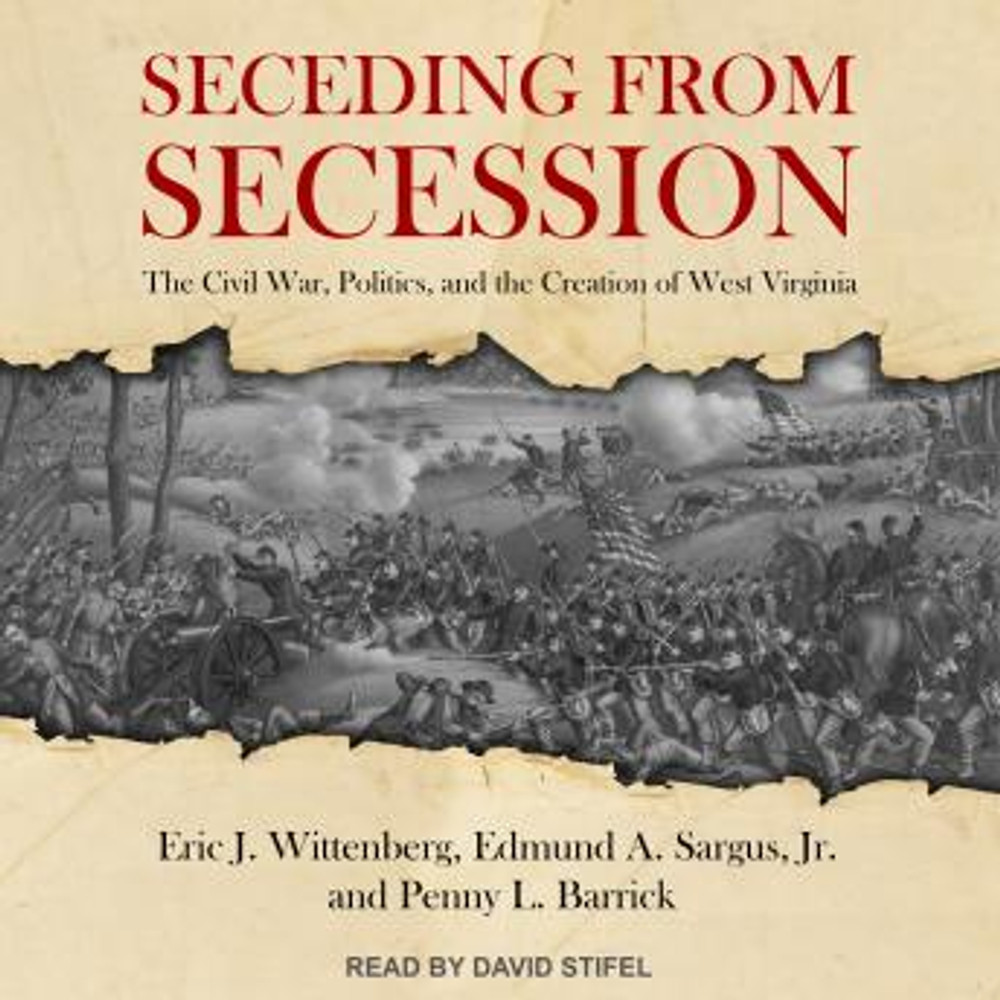 “West Virginia was the child of the storm,” concluded early Mountaineer historian and Civil War veteran, Maj. Theodore F. Lang. The northwestern third of the Commonwealth of Virginia finally broke away in 1863 to form the Union’s 35th state. In Seceding from Secession: The Civil War, Politics, and the Creation of West Virginia, authors Eric J. Wittenberg, Edmund A. Sargus, and Penny L. Barrick chronicle those events in an unprecedented study of the social, legal, military, and political factors that converged to bring about the birth of the West Virginia.

President Abraham Lincoln, an astute lawyer in his own right, played a critical role in birthing the new state. The constitutionality of the mechanism by which the new state would be created concerned the president, and he polled every member of his entire cabinet before signing the bill. Seceding from Secession includes a detailed discussion of the 1871 U.S. Supreme Court decision Virginia v. West Virginia, in which former Lincoln cabinet member Salmon Chase presided as chief justice over the court that decided the constitutionality of the momentous event.

Seceding from Secession is grounded in a wide variety of sources and persuasively presented. Add in a brilliant Foreword by Frank J. Williams, former Chief Justice of the Rhode Island Supreme Court and Chairman Emeritus of the Lincoln Forum, and it is an indispensable source for everyone interested in understanding the convergence of military, political, social, and legal events that brought about the birth of the state of West Virginia.