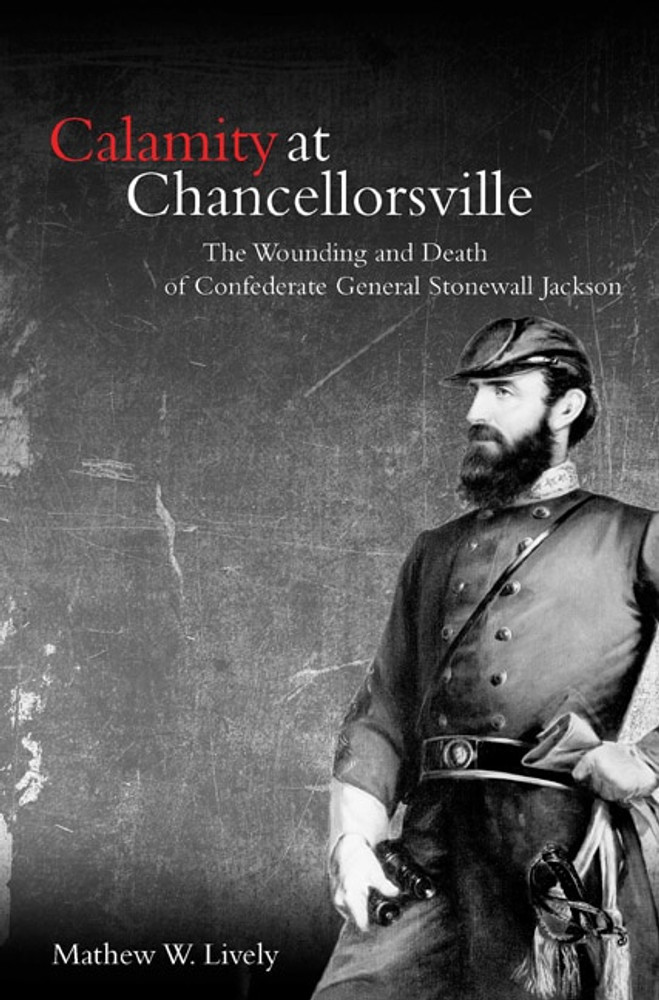 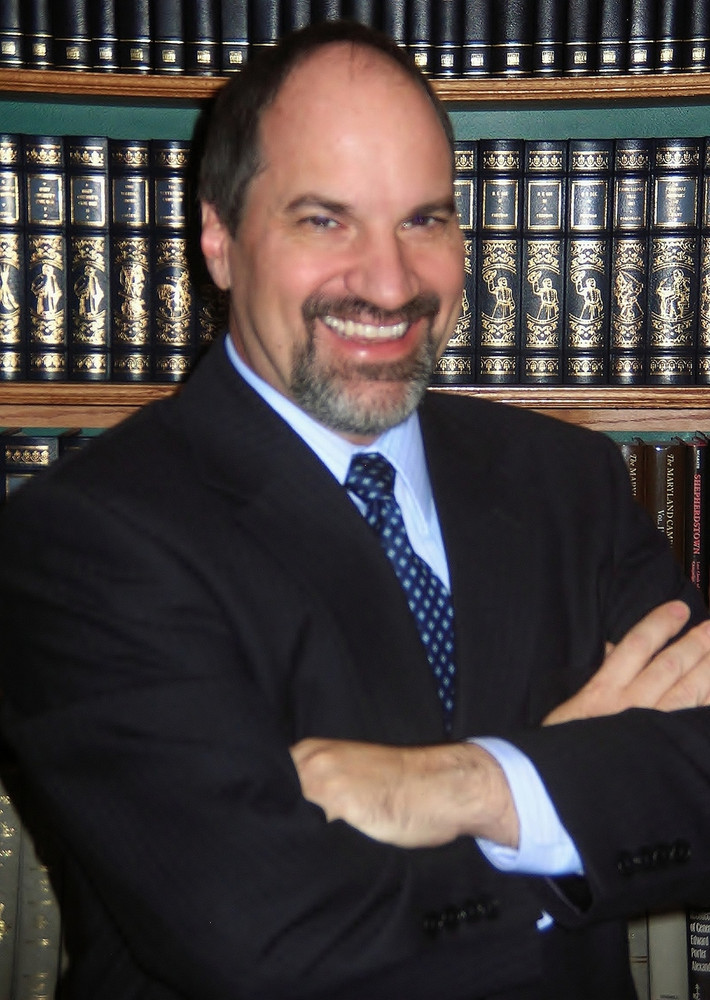 On May 2, 1863, Confederate General Thomas J. “Stonewall” Jackson led his Second Corps around the unsuspecting Army of the Potomac on one of the most daring flank marches in history. His surprise flank attack—launched with the five simple words “You can go forward, then”—collapsed a Union corps in one of the most stunning accomplishments of the war. Flushed with victory, Jackson decided to continue attacking into the night. He and members of his staff rode beyond the lines to scout the ground while his units reorganized. However, Southern soldiers mistook the riders for Union cavalry and opened fire, mortally wounding Jackson at the apogee of his military career. One of the rounds broke Jackson’s left arm, which required amputation. A week later Old Jack was dead.

Calamity at Chancellorsville: The Wounding and Death of Confederate General Stonewall Jackson is the first full-length examination of Jackson’s final days. Contrary to popular belief, eyewitnesses often disagreed regarding key facts relating to the events surrounding Jackson’s reconnaissance, wounding, harrowing journey out of harm’s way, medical care, and death. These accounts, for example, conflict regarding where Jackson was fatally wounded and even the road he was on when struck. If he wasn’t wounded where history has recorded, then who delivered the fatal volley? How many times did he fall from the stretcher? What medical treatment did he receive? What type of amputation did Dr. Hunter McGuire perform? Did Jackson really utter his famous last words, “Let us cross over the river, and rest under the shade of the trees?” What was the cause of his death?

Reviews
“The definitive book on the last days of Stonewall Jackson.” (― Frank A. O’Reilly, author of The Fredericksburg Campaign: Winter War on the Rappahannock)

“The fatally wounded body of Stonewall Jackson has generated more controversy among historians than any of his famous military campaigns, and Mathew Lively dissects the events surrounding the general’s wounding and his medical care with surgical precision. Much of the established knowledge about Stonewall Jackson’s final days comes under question because of Lively’s microcosmic inspection of remarkable source material and research. Calamity at Chancellorsville gives us new angles from which to observe a deadly moment in Confederate history, one that is infused with high drama and intense action.” (― Peter S. Carmichael, Fluhrer Professor, Gettysburg College)

“Stonewall Jackson’s wounding at Chancellorsville is one of the pivotal dramas of the Civil War. Dr. Mathew Lively is uniquely qualified to explore this tragic tale. Blending meticulous research and sparkling prose with the eye of a physician, Lively offers a fresh and compelling account of Jackson’s last days in Calamity at Chancellorsville. In the process he humanizes the blue-eyed warrior, revealing valuable new insight on the cause of his death.” (― W. Hunter Lesser, author of Rebels at the Gat)

Mathew W. Lively is a practicing physician and Professor of Internal Medicine and Pediatrics at the West Virginia University School of Medicine. The recipient of two master’s degrees in addition to his medical degree, he has been an active teacher of medical students and resident physicians for the past fifteen years. A lifelong student of both Civil War and medical history, he is the author of numerous scientific articles published in medical literature. This is his first book.

The Last Days of Stonewall Jackson: The Mortal Wounding of the Confederacy’s Greatest Icon