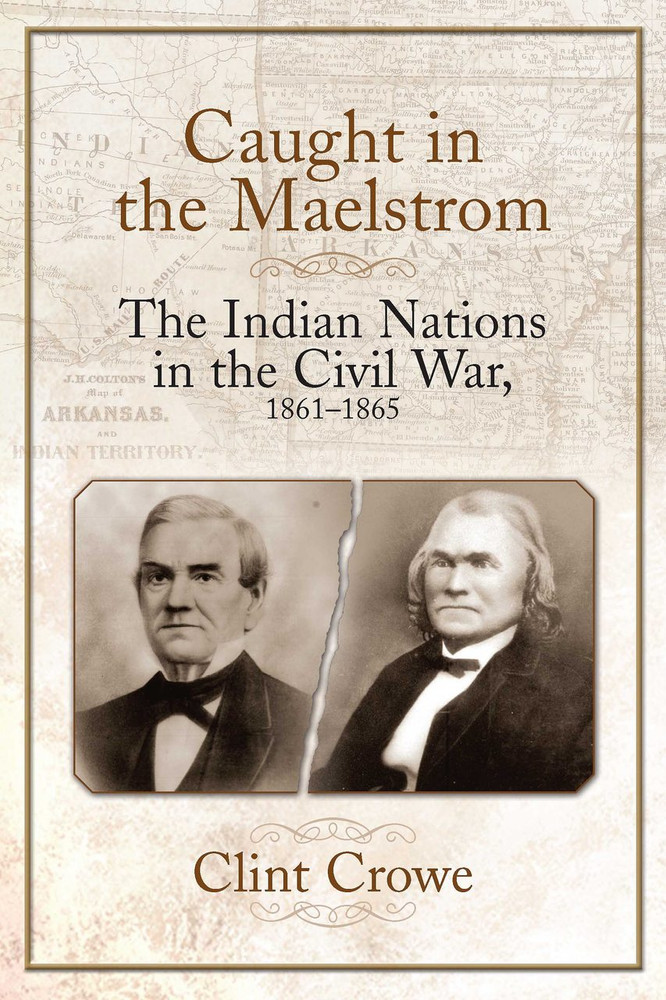 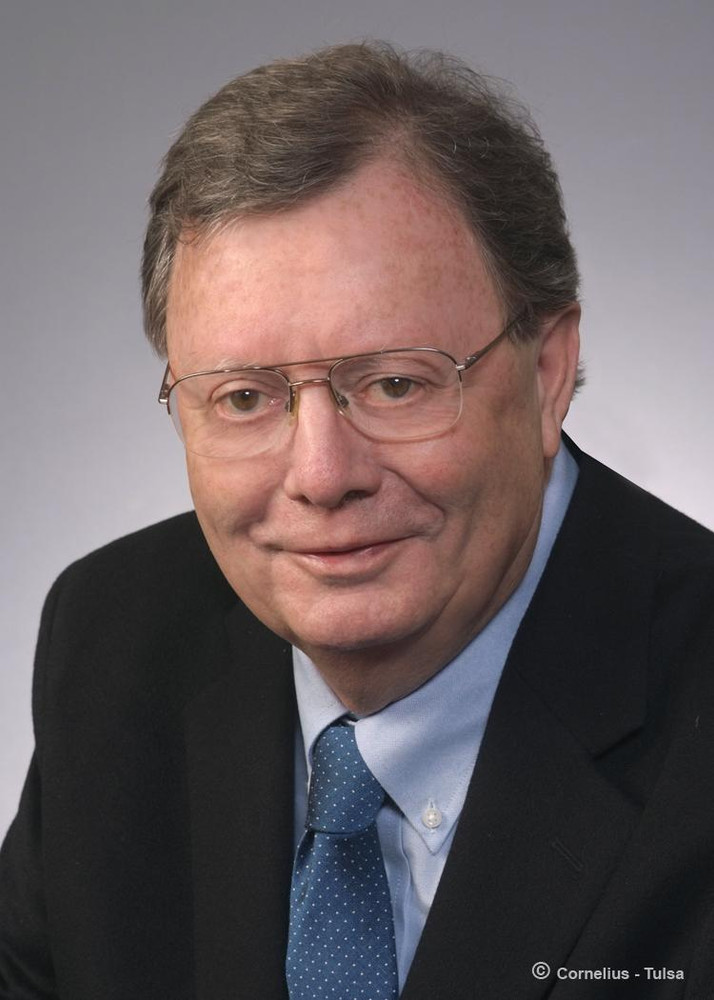 The sad plight of the Five Civilized Tribes -- the Cherokee, Choctaw, Chickasaw, Creek (Muscogee), and Seminole -- during America’s Civil War is both fascinating and often overlooked in the literature. From 1861-1865, the Indians fought their own bloody civil war on lands surrounded by the Kansas Territory, Arkansas, and Texas. Clint Crowe’s magisterial Caught in the Maelstrom: The Indian Nations in the Civil War reveals the complexity and the importance of this war within a war, and explains how it affected the surrounding states in the Trans-Mississippi West and the course of the broader war engulfing the country.

The onset of the Civil War exacerbated the divergent politics of the five tribes and resulted in the Choctaw and Chickasaw contributing men for the Confederacy and the Seminoles contributing men for the Union. The Creeks were divided between the Union and the Confederacy, while the internal war split apart the Cherokee nation mostly between those who followed Stand Watie, a brigadier general in the Confederate Army, and John Ross, who threw his majority support behind the Union cause. Throughout, Union and Confederate authorities played on divisions within the tribes to further their own strategic goals by enlisting men, signing treaties, encouraging bloodshed, and even using the hard hand of war to turn a profit.

Crowe’s well-written study is grounded upon a plethora of archival resources, newspapers, diaries, letter collections, and other accounts. Caught in the Maelstrom examines every facet of this complex and fascinating story in a manner sure to please the most demanding reader.

"[The author's] reinterpretation of several key battles—such as Cherokee involvement at Pea Ridge—constitutes welcome additions to historical understanding of the choices Native Americans made during this tumultuous period." - Choice

"A detailed and well researched battle history of the Civil War in Indian Territory." - The Civil War Monitor
"Accessible to a wide audience with thorough military coverage." - Civil War Books and Authors

"This book helped fill a gap in my own knowledge of the Civil War and it will undoubtedly do the same for other readers." - Midwest Book Review

“Clint Crowe joins the ranks of scholars who are bringing the conflict west of the Mississippi to the forefront of Civil War scholarship. His fine study of the war in the Indian Territory emphasizes continuity between inter-tribal divisions over removal from the East and decisions to support either the North or South. Crowe demonstrates how Native American secret societies, spawned by these divisions, shaped the course of the war, provides a full narrative of military operations and chronicles the tribulations of a people caught up in a larger struggle not of their making, who nevertheless proportionately suffered more than any other group in the Civil War. This is entertaining reading on an important topic.” — William Garrett Piston, co-author of Wilson’s Creek: The Second Battle of the Civil War and the Men Who Fought It

“This is an excellent study of the intense conflict among Indian tribes and resulting military actions by Confederate and Union armies during the Civil War in Indian Territory. It is an important and complex story presented, explained, and analyzed with remarkable precision by Clint Crowe. Anyone seeking a true understanding of the war in the trans-Mississippi West must pay close attention to this book.” — T. Michael Parrish, Baylor University

"This book is a fascinating account of a neglected aspect of the war. It is incredibly detailed and well-documented. . . . It is worth the effort for those who want to better understand the Civil War in general, as well as better understand the history of these tribes during this time." - San Francisco Book Review

Dr. Clint Crowe is Assistant Professor of History and Political Science at Tulsa Community College. He was Dr. Daniel Sutherland’s student at the University of Arkansas. This book is based on his dissertation. He began this study with a Master’s thesis under Dr. Brad Agnew at Northeastern State University at Tahlequah, OK.