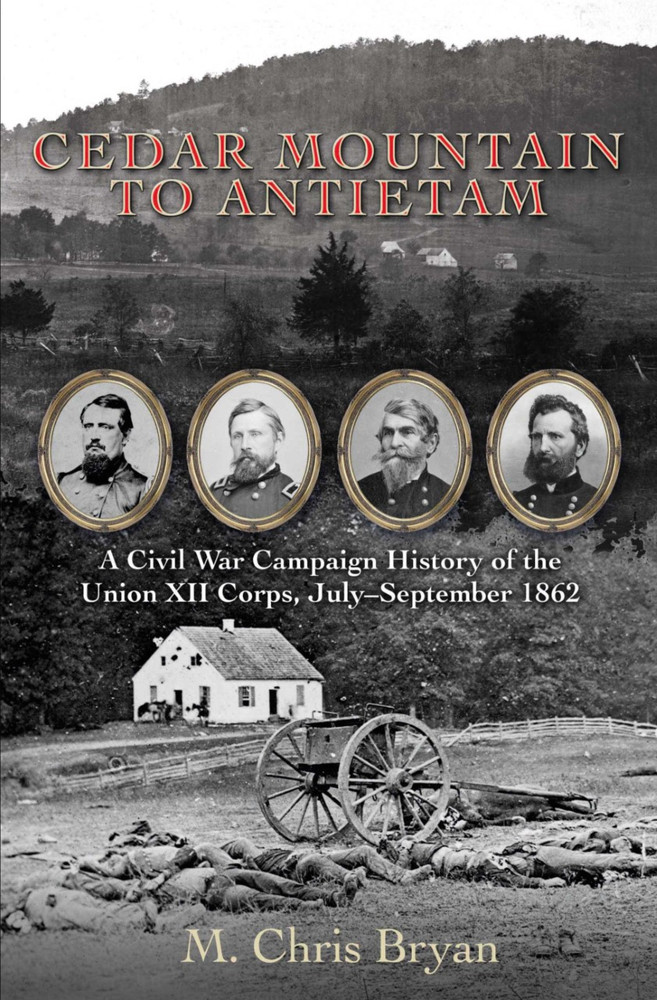 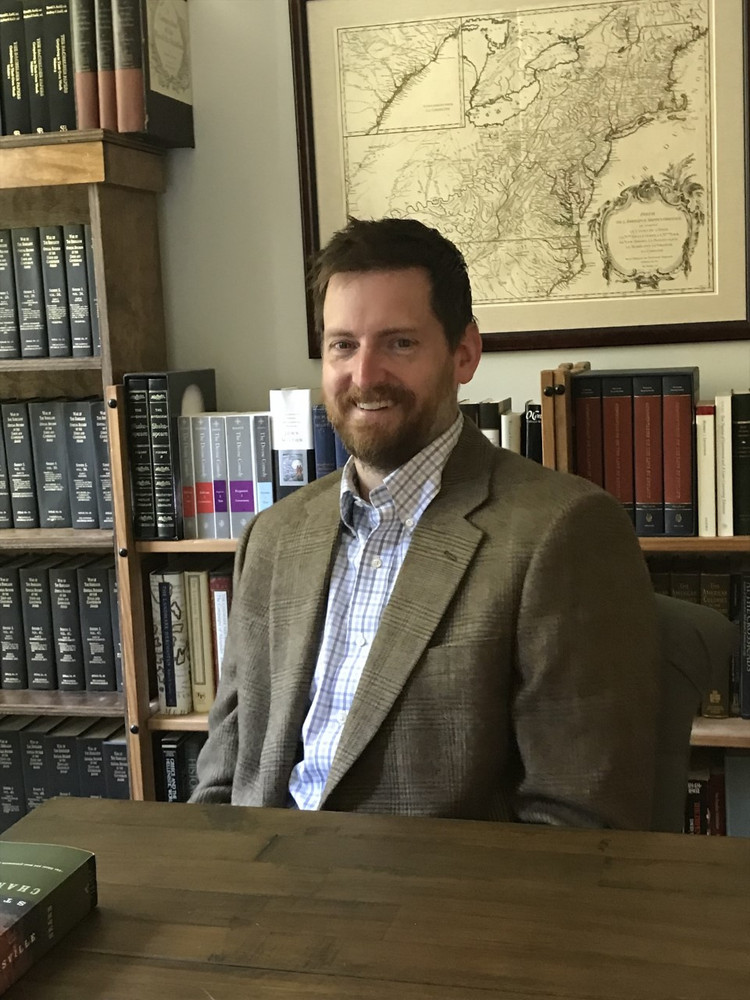 Click HERE to read an excerpt from Chapter 1 and peruse the Bibliography.

The diminutive Union XII Corps found significant success on the field at Antietam. Its soldiers swept through the East Woods and the Miller Cornfield, permanently clearing both of Confederates, repelled multiple Southern assaults against the Dunker Church plateau, and eventually secured a foothold beyond the Dunker Church in the West Woods. This important piece of high ground had been the Union objective all morning, and its occupation threatened the center and rear of Gen. Robert E. Lee’s embattled Army of Northern Virginia. Federal leadership largely ignored this signal achievement and the opportunity it presented. The XII Corps’ achievement is especially notable given its string of disappointments and hardships in the months leading up to Antietam.

Cedar Mountain to Antietam: A Civil War Campaign History of the Union XII Corps, July – September 1862 by M. Chris Bryan is the story of the formation of this often luckless command as the II Corps in Maj. Gen. John Pope’s Army of Virginia on June 26, 1862. Bryan explains in meticulous detail how the corps endured a bloody and demoralizing loss after coming within a whisker of defeating Maj. Gen. “Stonewall” Jackson at Cedar Mountain on August 9, suffered through the hardships of Pope’s campaign before and after the Battle of Second Manassas, and its resurgence after entering Maryland and joining the reorganized Army of the Potomac. The men of this small corps earned a solid reputation in the Army of the Potomac at Antietam that would only grow during the battles of 1863.

Bryan’s study, a hybrid unit history and leadership and character assessment, puts the XII Corps’ actions in proper context by providing significant and substantive treatment to its Confederate opponents. His unique study, based on extensive archival research, newspapers, and other important resources, and complete with detailed maps and images, is a compelling story of a little-studied yet consequential corps and fills a longstanding historiographical gap.

Chris Bryan earned a B.S. in History from the United States Naval Academy, an M.A. in Liberal Arts from St. John’s College, Annapolis, and a Masters in Historic Preservation from the University of Maryland, College Park. The former naval aviator works as a project manager and lives in southern Maryland with his wife and two children. This is his first book.