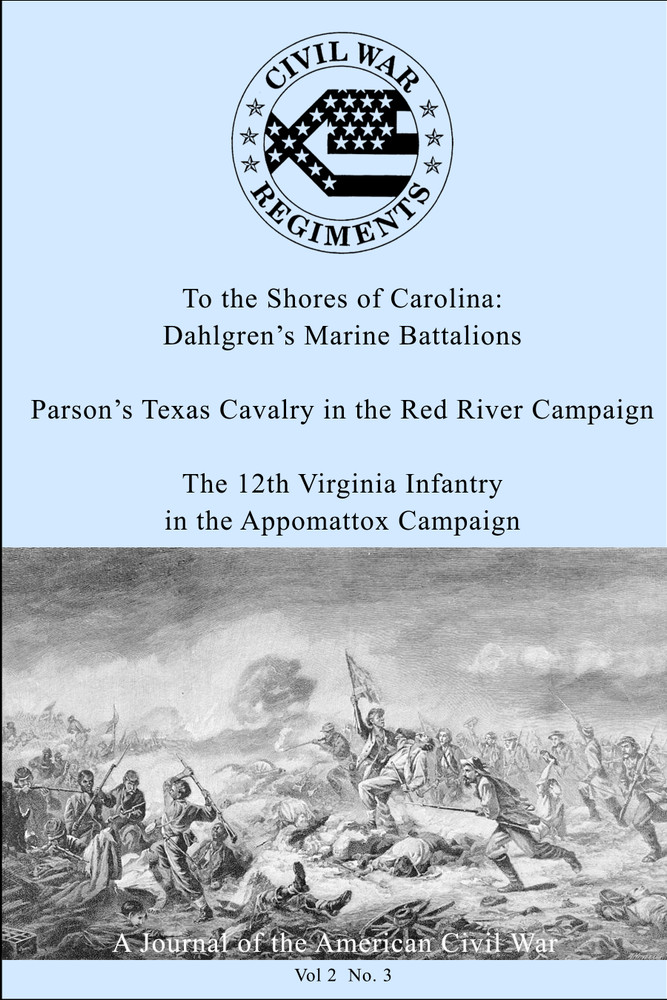 “To the Shores of Carolina: Dahlgren's Marine Battalions,” by Jeffrey T, Ryan;

Plus columns, book reviews, and more.