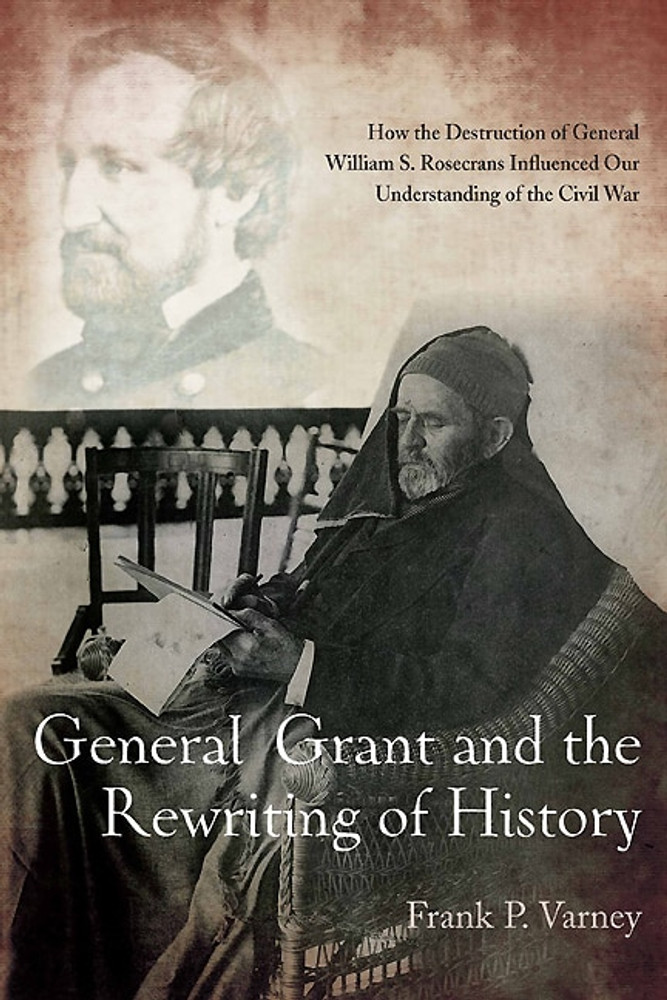 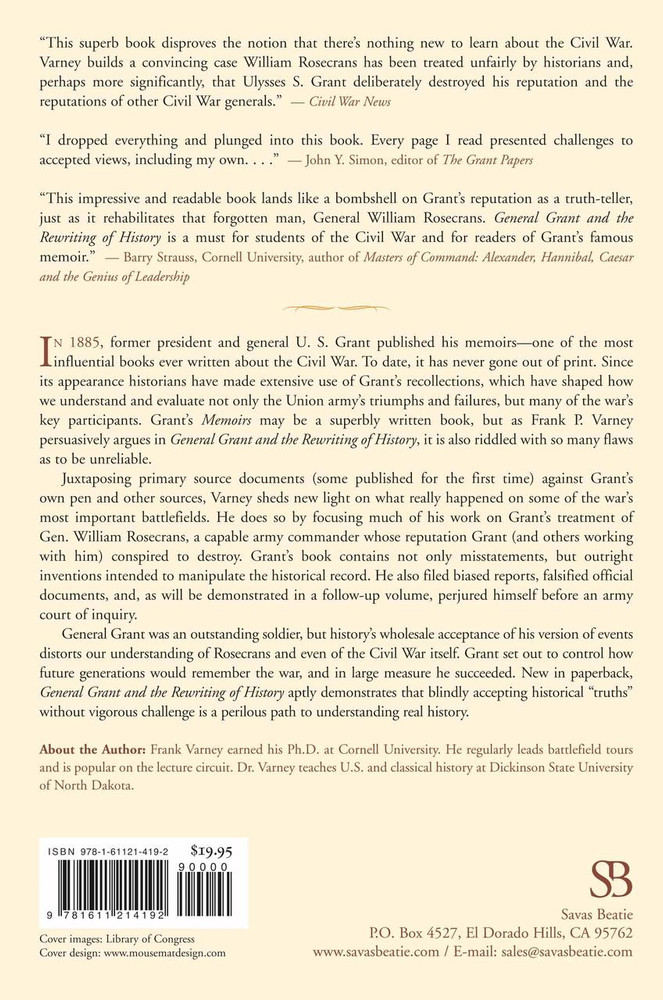 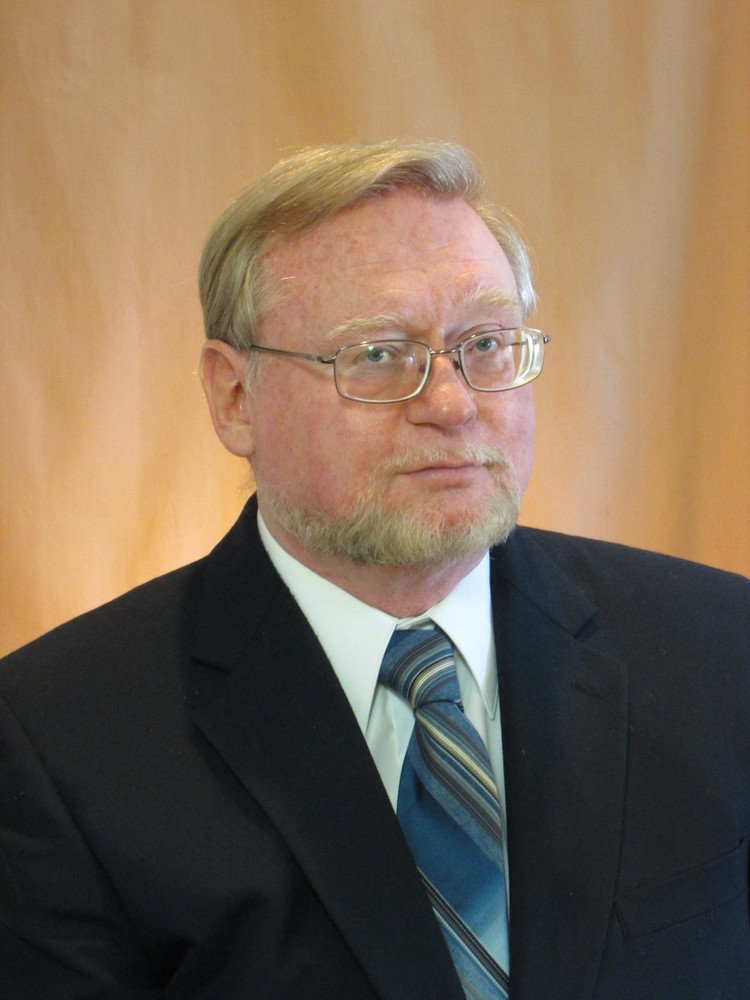 In 1885, a former president of the United States published one of the most influential books ever written about the Civil War. An entire generation of Americans had eagerly awaited his memoirs and it has remained so popular that it has never gone out of print. Historians then and now have made extensive use of Grant’s recollections, which have shaped how we understand and evaluate not only the Union army’s triumphs and failures, but many of the war’s key participants. The Memoirs of Ulysses Simpson Grant may be a superbly written book, Frank P. Varney persuasively argues in General Grant and the Rewriting of History, but is so riddled with flaws as to be unreliable.

Juxtaposing primary source documents (some of them published here for the first time) against Grant’s own pen and other sources, Professor Varney sheds new light on what really happened on some of the Civil War’s most important battlefields. He does so by focusing much of his work on Grant’s treatment of Maj. Gen. William S. Rosecrans, a capable army commander whose reputation Grant (and others working with him) conspired to destroy. Grant’s memoirs contain not only misstatements but outright inventions to manipulate the historical record. But Grant’s injustices go much deeper. He submitted decidedly biased reports, falsified official documents, and even perjured himself before an army court of inquiry. There is also strong evidence that his often-discussed drinking problem affected the outcome of at least one battle.

General Grant was an outstanding soldier and, so we have long believed, a good man. History’s wholesale acceptance of his version of events has distorted our assessment of Rosecrans and other officers, and even of the Civil War itself. Grant intentionally tried to control how future generations would remember the Civil War, and in large measure he succeeded. The first of two volumes on this subject, General Grant and the Rewriting of History aptly demonstrates, however, that blindly accepting historical “truths” without vigorous challenge is a perilous path to understanding real history.

"This superb book disproves the notion that there’s nothing new to learn about the Civil War. Frank Varney builds a convincing case that William Rosecrans has been treated unfairly by historians and, perhaps more significantly, that Ulysses S. Grant deliberately destroyed his reputation and the reputations of other Civil War generals." (Civil War News)

"An invaluable addition to Civil War Studies and reference shelves . . . and a sharp caution against putting too much blind faith in any one person's testimony, memoir, or historical accounting. Highly Recommended." (Midwest Book Review)

“I dropped everything and plunged into this book. Every page I read presented challenges to accepted views, including my own. General Grant and the Rewriting of History represents considerable ingenuity and independence of thought.” (John Y. Simon, editor of the Grant Papers)

Frank Varney earned his undergraduate degree at William Paterson University and his MA and Ph.D. at Cornell University. He is a recently retired Distinguished Professor of US and Classical History and has been the recipient of multiple teaching awards. Dr. Varney is available to take student groups to historic sites - especially Civil War battlefields - and makes frequent speaking appearances before Civil War roundtables, historical societies, and other interested groups; he has also been the keynote speaker at several veterans’ memorial dedications and has made numerous radio and TV appearances.

This is a fascinating book and a must-read for anyone who reads/has read Ulysses S. Grant&#039;s Memoirs or anyone with an interest in General Rosecrans or the Army of the Cumberland. It is also a must-read for anyone with an interest in historiography and the dangers of relying on secondary sources or memoirs as opposed to contemporaneous documents and private diaries or correspondence. Professor Varney has dug deep into the Official Records and various manuscript collections to make a strong case that General Grant deliberately destroyed the General Rosecrans&#039;s reputation during and after the Civil War, and successfully maneuvered Rosecrans out of the command of the Army of the Cumberland so that he (Grant) would be the unquestioned senior Army commander in the Western Theatre. I cannot wait for the promised second book of Professor Varney to be published by SB.