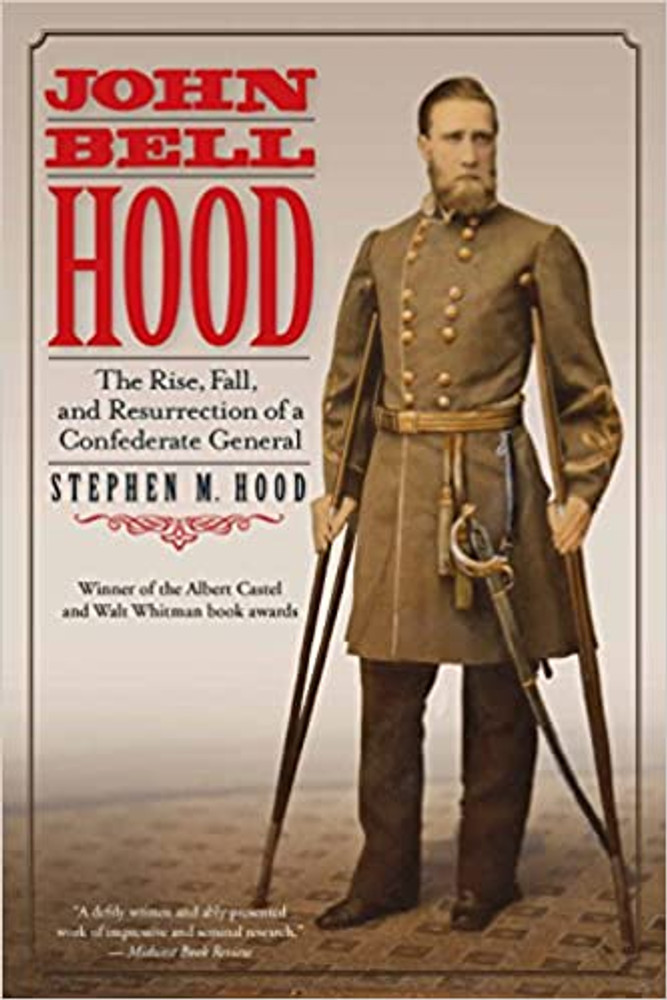 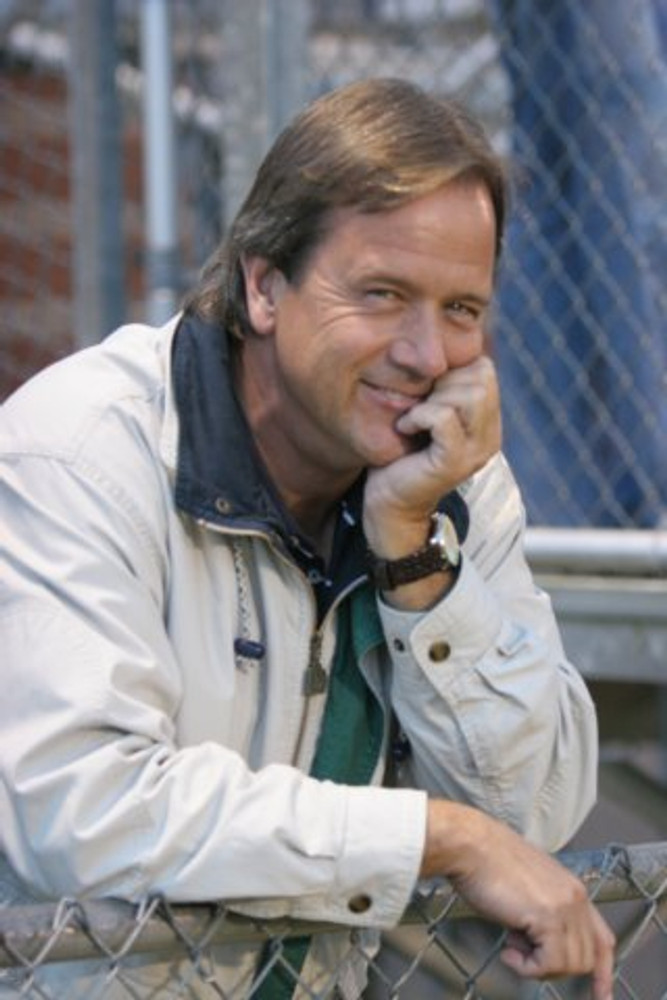 John Bell Hood was one of the Confederacy’s most successful—and enigmatic—generals. He died at 48 after a brief illness in August of 1879, leaving behind the first draft of his memoirs Advance and Retreat: Personal Experiences in the United States and Confederate States Armies. Published posthumously the following year, the memoirs immediately became as controversial as their author. A careful and balanced examination of these “controversies,” however, coupled with the recent discovery of Hood’s personal papers (which were long considered lost) finally sets the record straight in John Bell Hood: The Rise, Fall, and Resurrection of a Confederate General.

Outlived by most of his critics, Hood’s published version of many of the major events and controversies of his Confederate military career were met with scorn and skepticism. Some described his memoirs as nothing more than a polemic against his arch-rival Joseph E. Johnston. These unflattering opinions persisted throughout the decades and reached their nadir in 1992, when an influential author described Hood’s memoirs as “merely a bitter, misleading, and highly distorted treatise” replete with “distortions, misrepresentations, and outright falsifications.” Without any personal papers to contradict them, many historians and writers portrayed Hood as an inept and dishonest opium addict and a conniving, vindictive cripple of a man. One writer went so far as to brand him “a fool with a license to kill his own men.” What most readers don’t know is that nearly all of these authors misused sources, ignored contrary evidence, and/or suppressed facts sympathetic to Hood.

Stephen M. “Sam” Hood, a distant relative of the general, embarked on a meticulous forensic study of the common perceptions and controversies of his famous kinsman. His careful examination of the original sources utilized to create the broadly accepted “facts” about John Bell Hood uncovered startlingly poor scholarship by some of the most well-known and influential historians of the 20th and 21st centuries. These discoveries, coupled with his access to a large cache of recently discovered Hood papers—many penned by generals and other officers who served with Hood—confirm Hood’s account that originally appeared in his memoir and resolve, for the first time, some of the most controversial aspects of Hood’s long career.

“Blindly accepting historical ‘truths’ without vigorous challenge,” cautions one historian, “is a perilous path to understanding real history.” The shocking revelations in John Bell Hood: The Rise, Fall, and Resurrection of a Confederate General will forever change our perceptions of Hood as both a man and a general, and those who set out to shape his legacy.

Awards
WINNER of the 2014 ALBERT CASTEL BOOK AWARD and the 2014 WALT WHITMAN AWARD
Reviews
“John Bell Hood was one of few Confederate generals who held important commands in both Virginia and the Confederate West. Given command of the defense of Atlanta, Hood fought to hold the city but failed. He later led the army in the unsuccessful Tennessee Campaign, where he was unable to cut off Schofield’s Union army at Spring Hill, was bloodily repulsed the next day at Franklin, and routed two weeks later at Nashville. Historians and writers since then have denied Hood his day in court, thus shaping a very negative opinion of the general. But Sam Hood’s scholarship in John Bell Hood has shown that contemporary views of Hood were often much different from the perpetuated stereotypes. His study demonstrates anew the complexity of history and the importance of impartiality by those who write it.” - (Brandon H. Beck, Professor Emeritus, McCormick Civil War Institute, Shenandoah University)

“The time is right for Sam Hood’s book. Another way of looking at it is, my, what we have learned since the Civil War’s Centennial fifty years ago.” - (Stephen Davis, Civil War author)

"The Civil War historical community can only benefit from Sam Hood's Dedication and perseverance in presenting a full…review and strong defense of JBH's life and service. Readers will certainly understand the general better..." (Journal of America's Military Past)