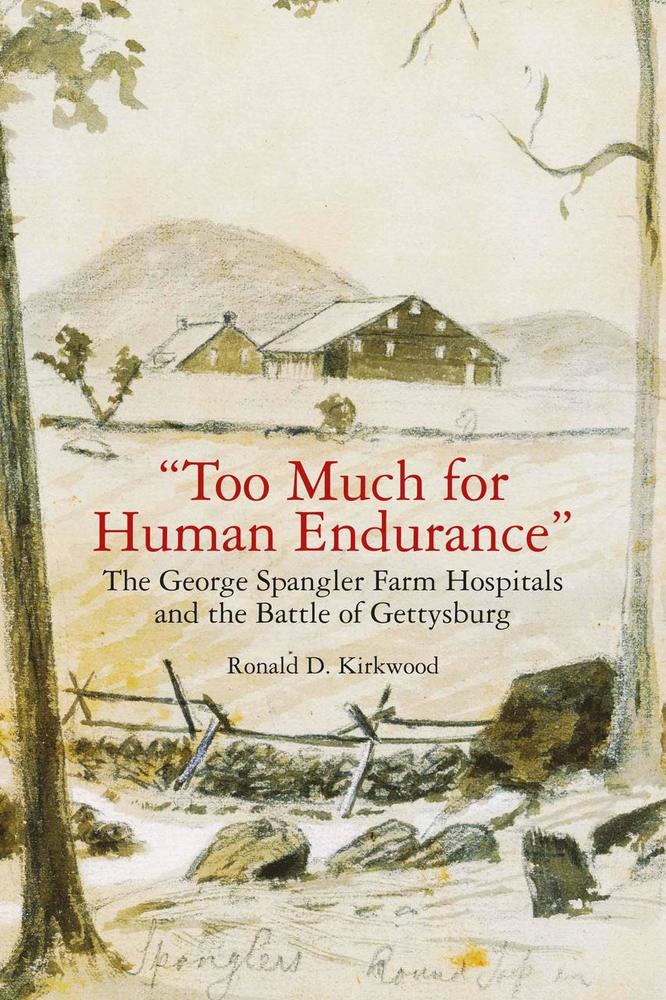 What do you do when you write a book, it comes out, and then a descendant of a person in the book or historian sends you information or photos that you wish you would have had prior to publication? You say, thank you, thank you, thank you! And you say it with the most sincere gratitude.

Information and photos from two great sources have come in since “Too Much for Human Endurance: The George Spangler Farm Hospitals and the Battle of Gettysburg” was released in June 2019 that further help tell the stories of the people at the XI Corps hospital and increase our understanding of what they went through.

First, Charles T. Joyce of Drexel Hill, PA, sent me this photo of Sgt. Henry Seas of the 82nd Ohio from his massive Civil War collection. Sgt. Seas is listed in my book as having died at Spangler and being buried elsewhere, but Charles took the story one step further not only with the photo but also with portions of two letters that Sgt. Seas sent home to his brother from the XI Corps hospital at the George Spangler farm in Gettysburg:

“The doctor thinks the leg will not have to be amputated as the bone is not broken. Our loss is heavy.” Then, later: “My leg was amputated just above the knee. I stood the operation very well, being under the influence of chloroform. I am very well cared for and in a fair way to get along well. I hope mother will not worry herself about me.” 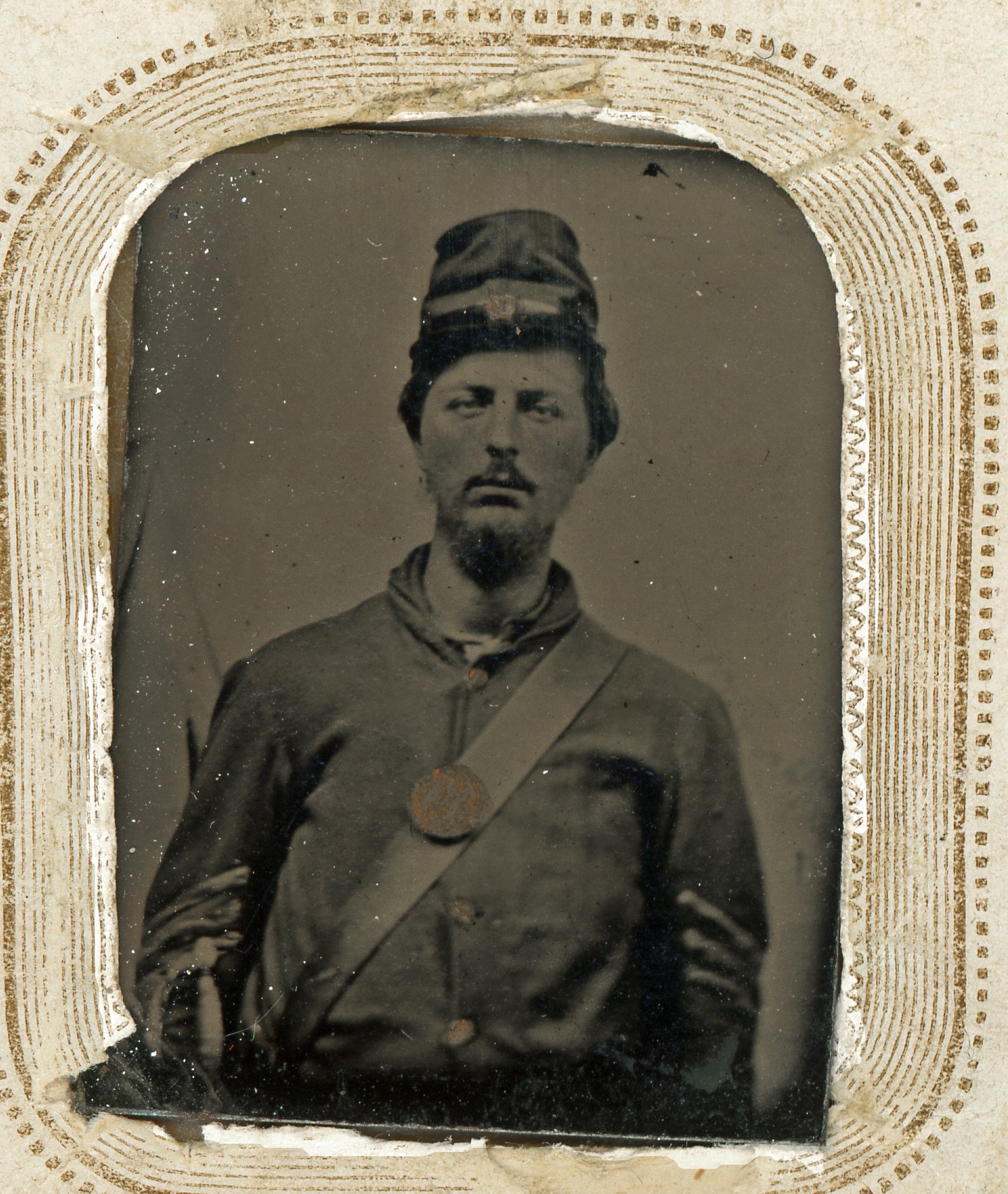 Somehow, Sgt. Seas remained hopeful and positive despite his serious condition. But he died soon after writing the second letter, and he is buried in Marion, Ohio, according to Charles. Thank you, Charles, for this and all of your contributions to our knowledge of the Civil War.

Another photo provided after the book’s release came from Bryan Baker of Berryville, Ark., the great-great grandson of musician Alfred J. Rider of the 107th Ohio. Rider was a worker at the Spangler hospital and recounted an important story that I used in the book of a Philadelphia embalmer exhuming the body of Confederate Brig. Gen. Lewis A. Armistead from the cemetery in the Spanglers’ orchard so he could embalm it and profit from it. That’s Rider standing next to the horse in the 1883 photo. 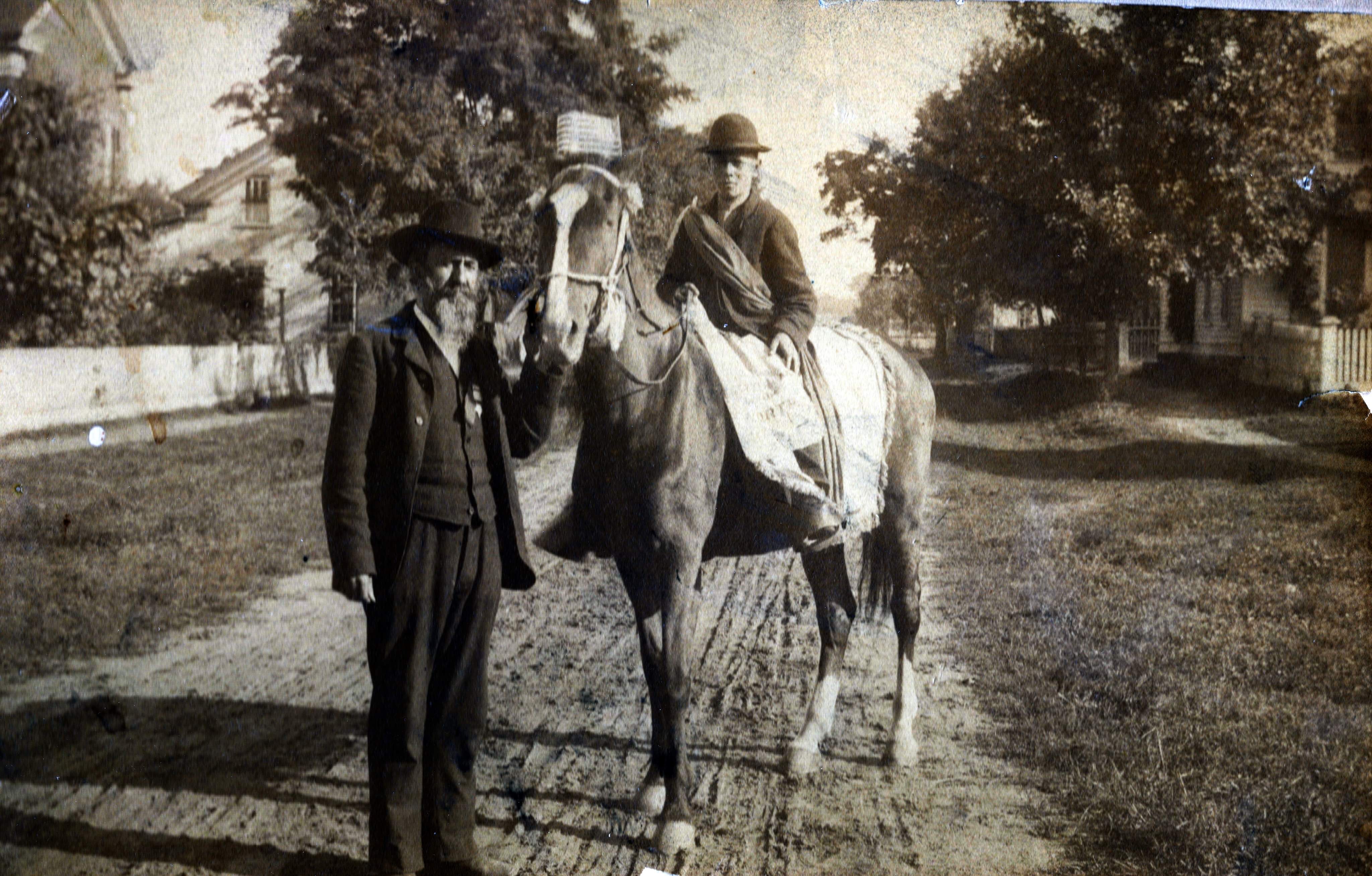 Bryan added in a note to me that his father – Rider’s great-grandson – has read my book twice already. That makes my day, but not as much as receiving the wonderful and much-appreciated materials from Bryan and Charles that further help tell the Spangler story. And, maybe, if I’m fortunate, someone out there holds even more XI Corps hospital information that they’ll be willing to share with me and in turn other fans of the George Spangler farm.

After all, there’s always the paperback edition.

Ron Kirkwood is the author of "Too Much for Human Endurance"