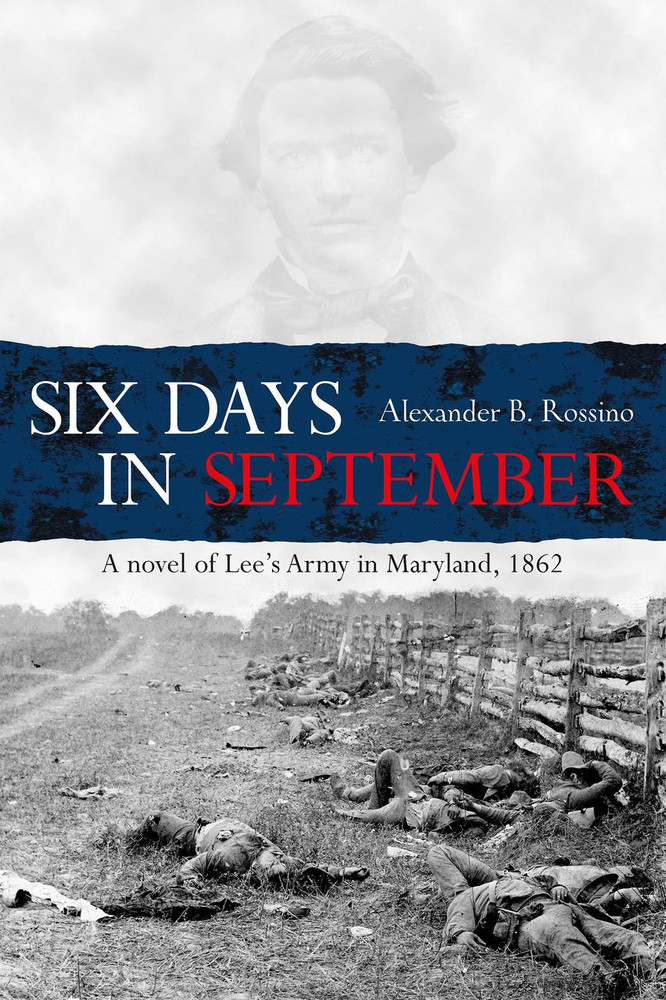 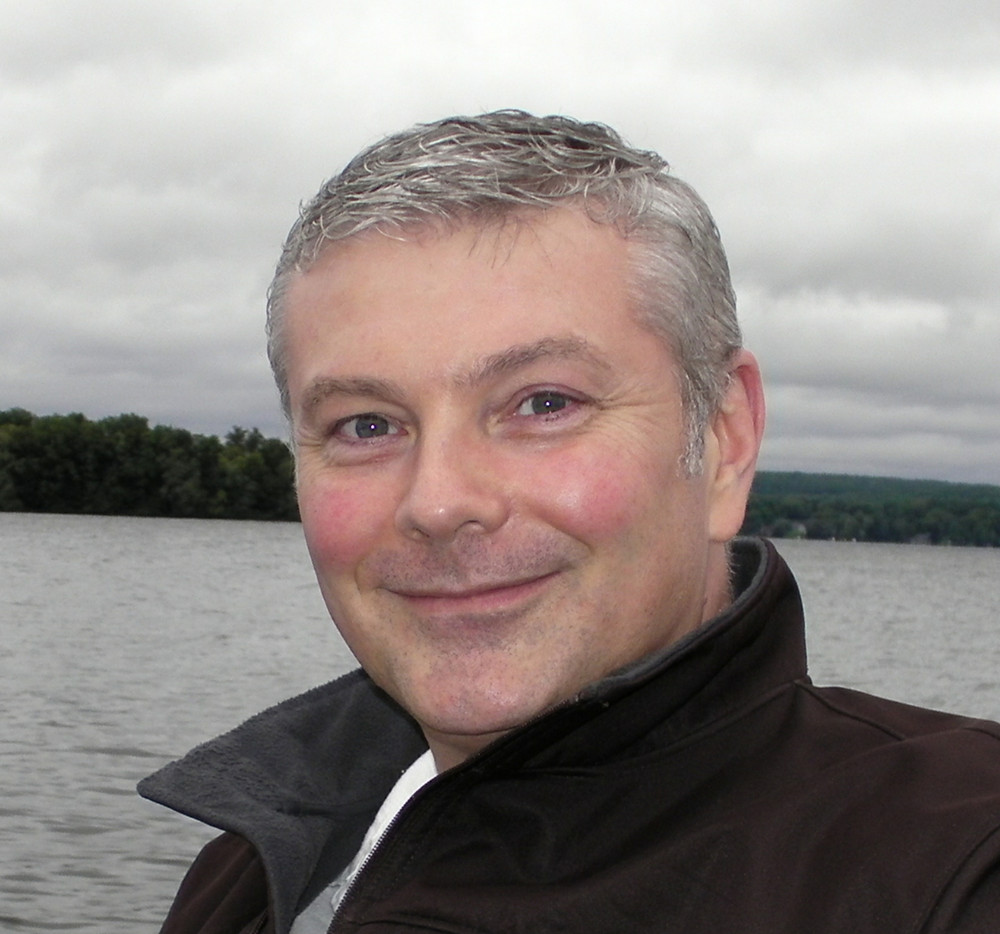 After a string of victories in Virginia, Robert E. Lee marches his Army of Northern Virginia northward across the Potomac River in search of one final battlefield triumph as the best way to bring about Southern independence. Little goes right for Lee when the garrison at Harpers Ferry refuses to evacuate and a lost order reveals his plans to George McClellan and his resurgent Army of the Potomac. The result is a divided Southern army severely weakened by straggling, a failed effort to hold the gaps through South Mountain, and a final stand at Sharpsburg on September 17 (the bloodiest day in American history) with the Potomac River and a single ford at Lee’s back.

Alexander Rossino weaves these momentous hours together brilliantly in Six Days in September. Readers live the high-stakes drama through the gritty minutiae experienced by a host of historical characters—including an injured and exhausted General Lee, the pious hard-fighting Stonewall Jackson, a frustrated but reliable James Longstreet, the acerbic Harvey Hill, and the irrepressible Kyd Douglas. Rossino also displays a keen understanding of daily travails undergone by the common foot soldiers, and the unique hardships Sharpsburg’s civilians lived through when two major armies decided to wage war around their sleepy Maryland village.

Six Days in September is a sweeping account, brilliantly written with a “you-are-there” sense that will linger long after you finish this book.
Reviews
“Far too often historical novels lean very heavily on fiction at the cost of historical accuracy. . . . This author, however, has successfully made the daunting transition from historian to historical novelist. . . . I enjoyed reading an author who really did his homework.” – Civil War News
"This page-turner of a novel about the Confederate perspective on the battles of South Mountain and Antietam provides the most vivid description I have read of the desperate plight of Southern forces after these bloody reverses." (James M. McPherson, author of Abraham Lincoln and the Pulitzer prize-winning Battle Cry of Freedom)

"Rossino has crafted a highly readable work that will please anyone interested in this painful chapter in our nation’s history." (Howard Bahr, award-winning author of The Black Flower and The Judas Field: A Novel of the Civil War)

"Six Days in September provides the best that historical fiction has to offer; capturing the drama, fear, and nail-biting tension experienced by those who participated in the momentous Confederate invasion of Maryland and the terrible Battle of Antietam." (D. Scott Hartwig, author of To Antietam Creek: The Maryland Campaign of September 1862)

"Six Days in September is an insightful look at the Maryland Campaign that examines the fateful decisions of Confederate commanders and recounts the travails of the enlisted men in Lee’s army. It’s a great read!" (Thomas G. Clemens, ed., The Maryland Campaign of September 1862, Vols. 1-3)

"...strong and well crafted, conveying well the confusion, terror, and fatigue of men engaged in heavy fighting for sustained periods of time... The book is a good choice for lovers of Civil War history." (Historical Novels Review)

Award-winning author and historian Alexander B. Rossino is a resident of Boonsboro, Maryland. He is the author of Hitler Strikes Poland: Blitzkrieg, Ideology, and Atrocity, an acclaimed history of the racial-political policies implemented by the Third Reich during its 1939 invasion of the Polish Republic. He worked at the U.S. Holocaust Memorial Museum from 1994 to 2003 and is the author of nearly a dozen scholarly articles and book reviews. His interest in the American Civil War dates from childhood and he long wished to write a book on it that transcended the rigid boundaries of academic history. Six Days in September represents that combination of interest and desire.

This was an absolutely excellent book that covered the Antietam campaign from the Confederate perspective. Although much of the book is at the level of the individual soldier and the squad, Mr. Rossino also does a great job of describing scenes among the officers including General Lee, Stonewall Jackson, Longstreet, Jedediah Hotchkiss, John Gordon, and others. Six Days in September makes you feel like you’re right there with the men whether they’re on the front line at South Mountain, charging into the Sunken Road, among the civilians in Sharpsburg, in Robert Lee’s HQ, or riding with one of Jackson’s couriers. This was a truly wonderful story. I am looking forward to Alex Rossino’s next Antietam novel told from the Union perspective.

Best darn book I have ever read. Very well researched and extremely well written! Tells the horrors of combat down to a soldiers view. A must read for any history lover!