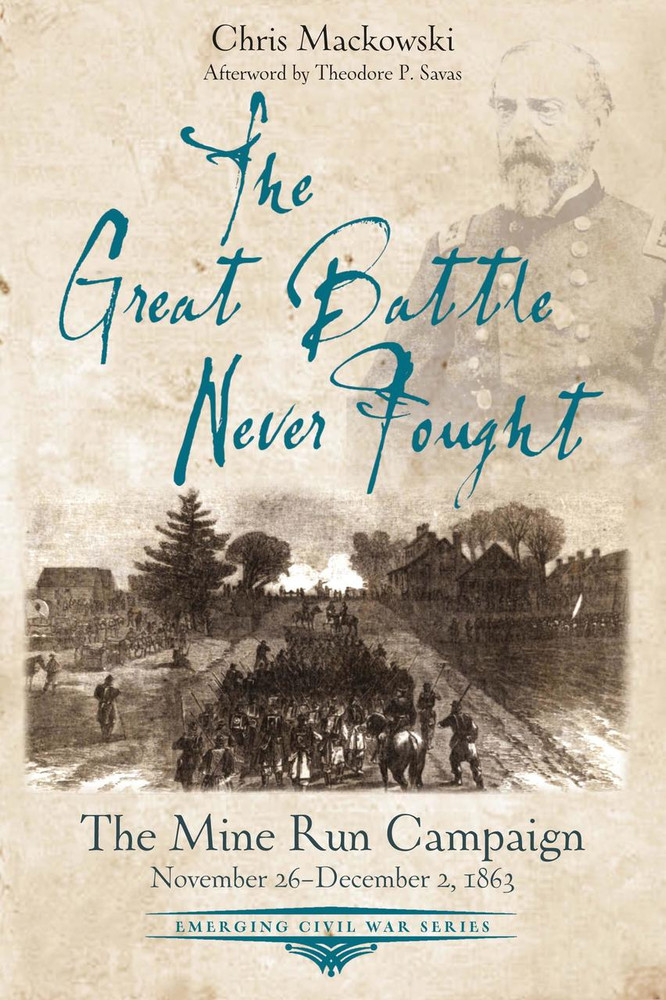 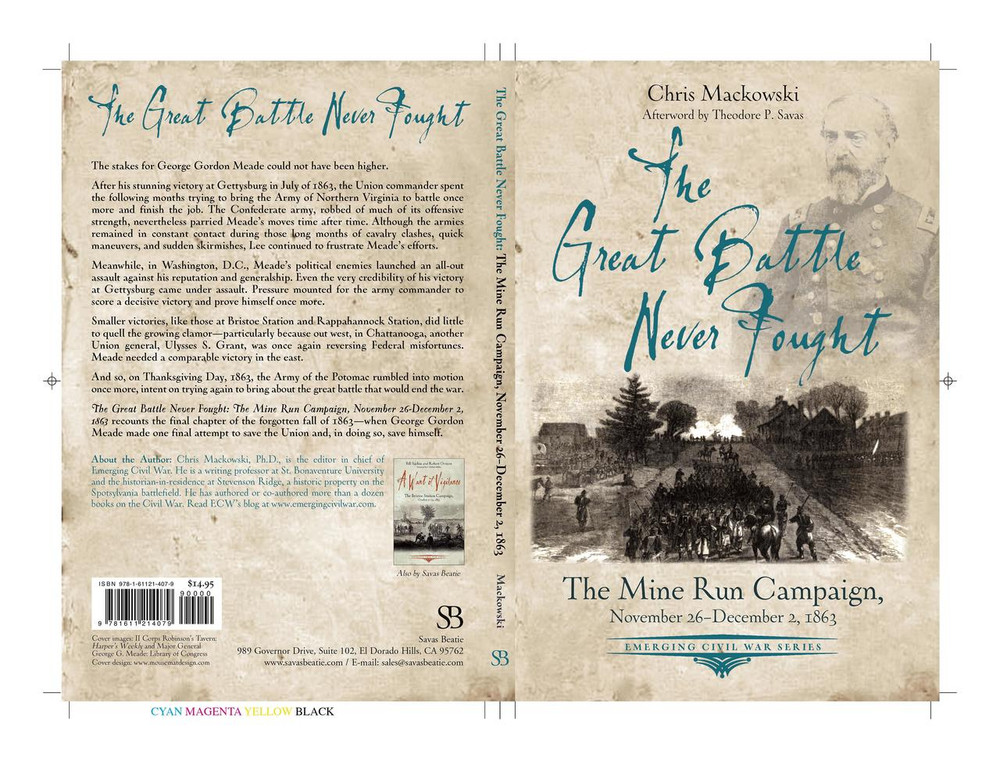 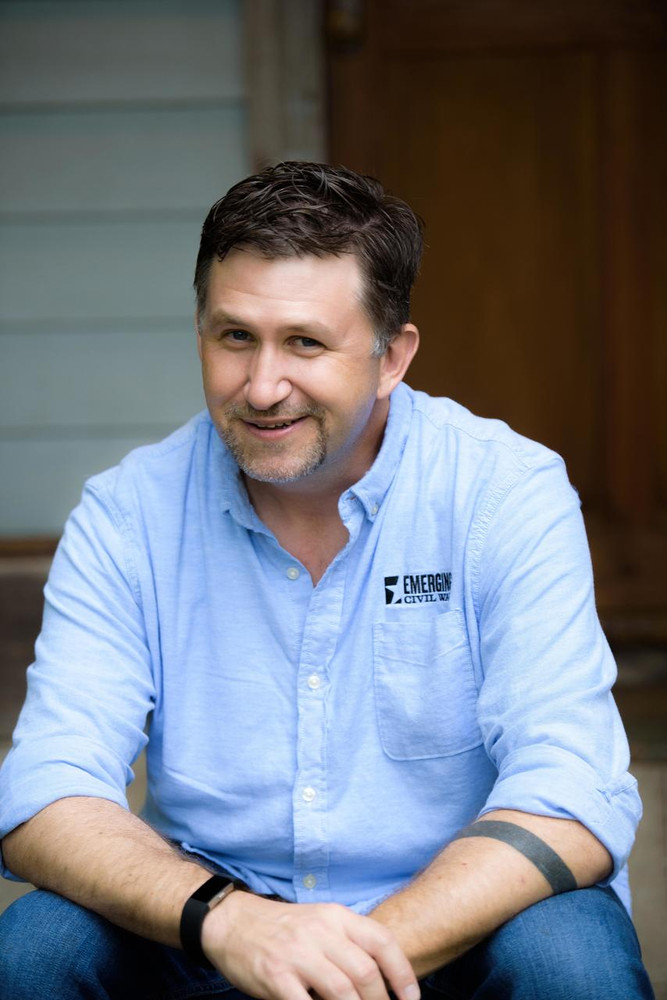 EXCERPT: Afterword: The Discovery and Preservation of the Payne's Farm Battlefield

The stakes for George Gordon Meade could not have been higher.

After his stunning victory at Gettysburg in July of 1863, the Union commander spent the following months trying to bring the Army of Northern Virginia to battle once more and finish the job. The Confederate army, robbed of much of its offensive strength, nevertheless parried Meade’s moves time after time. Although the armies remained in constant contact during those long months of cavalry clashes, quick maneuvers, and sudden skirmishes, Lee continued to frustrate Meade’s efforts.

Meanwhile, in Washington, D.C., Meade’s political enemies launched an all-out assault against his reputation and generalship. Even the very credibility of his victory at Gettysburg came under assault. Pressure mounted for the army commander to score a decisive victory and prove himself once more.

Smaller victories, like those at Bristoe Station and Rappahannock Station, did little to quell the growing clamor—particularly because out west, in Chattanooga, another Union general, Ulysses S. Grant, was once again reversing Federal misfortunes. Meade needed a comparable victory in the east.

And so, on Thanksgiving Day, 1863, the Army of the Potomac rumbled into motion once more, intent on trying again to bring about the great battle that would end the war.

The Great Battle Never Fought: The Mine Run Campaign, November 26-December 2 1863 recounts the final chapter of the forgotten fall of 1863—when George Gordon Meade made one final attempt to save the Union and, in doing so, save himself.

"I highly recommend The Great Battle Never Fought to people interested in the Gettysburg Campaign, especially the aftermath of what occurred with Meade.  Mackowski once again brings a great study, along with a tour through the battlefield, to the Emerging Civil War Series.  I always look forward to reading one of these works with they are announced and I am never disappointed.  Accompanied by fine maps and photographs, this is yet another fine addition to this series.  Highly Recommended." - Matthew Bartlett, Gettysburg Chronicle

Chris Mackowski, Ph.D., is the editor in chief of Emerging Civil War. He is a writing professor at St. Bonaventure University and the historian-in-residence at Stevenson Ridge, a historic property on the Spotsylvania battlefield. He has authored or co-authored more than a dozen books on the Civil War. Read ECW’s blog at www.emergingcivilwar.com

I knew very little about the Mine Run Campaign until I read this book. I knew the generals procrastinated and Lee kept dodging the battle. I also knew it was Meade&#039;s opportunity to bring on another battle that may have completed the victory at Gettysburg but political intrigue and lack of participation and understanding by his generals cost him the chance. A very interesting book and I recommend it to anyone who is interested in the Civil War. I have two friends who want to borrow it. I told them how to buy it from the publisher because this book is in my library.