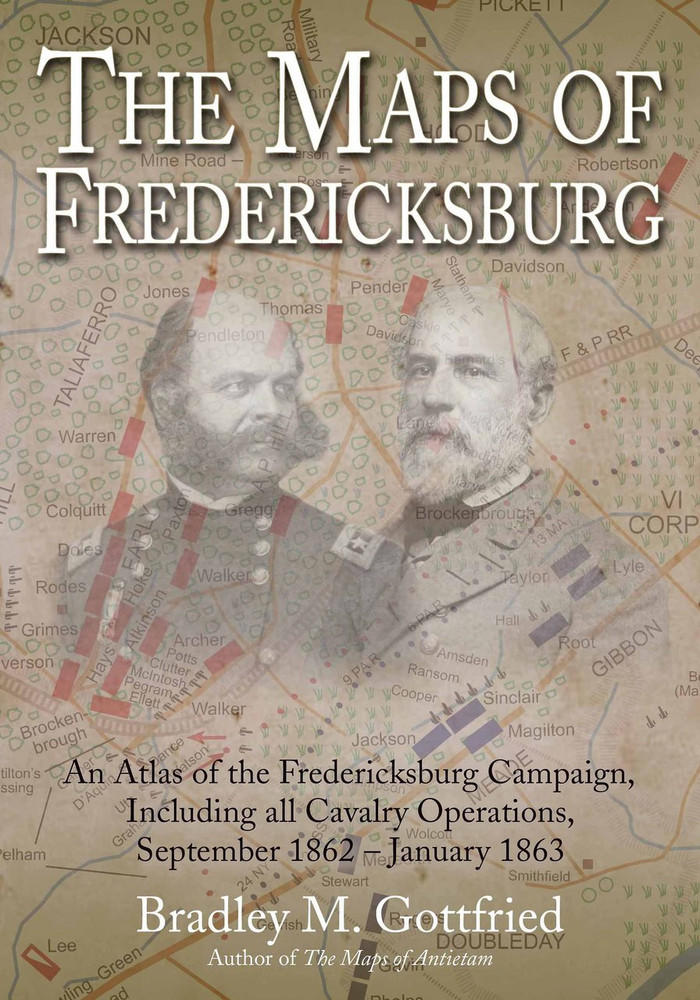 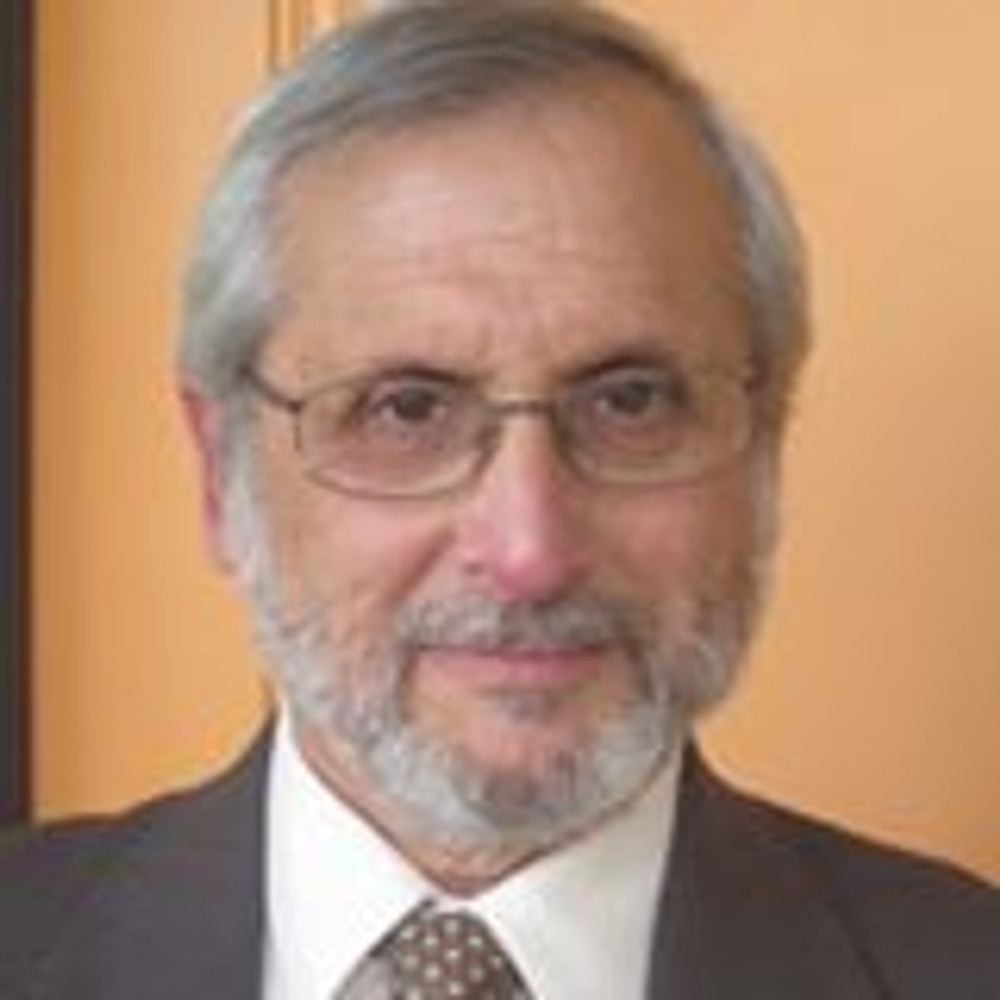 The Maps of Fredericksburg: An Atlas of the Fredericksburg Campaign, Including all Cavalry Operations, September 18, 1862 - January 22, 1863 continues Bradley M. Gottfried’s efforts to study and illustrate the major campaigns of the Civil War’s Eastern Theater. This is his sixth book in the ongoing Savas Beatie Military Atlas Series.

After Robert E. Lee’s Army of Northern Virginia was forced out of Maryland in September 1862, President Abraham Lincoln grew frustrated by Maj. Gen. George McClellan’s failure to vigorously purse the Rebels and replaced him with Ambrose Burnside. The opening stages of what would come to be the Fredericksburg Campaign began in early October when the armies moved south. After several skirmishes, it became clear Burnside would force a crossing at Fredericksburg and drive south. Delays in doing so provided General Lee with time to get his troops into position behind the city.

The initial fighting occurred on December 11 when a single Mississippi Confederate brigade gallantly delayed the Union bridge-building efforts. Once across, Burnside’s army prepared for action. The main battle took place on December 13, a two-pronged attack against Marye’s Heights on the Union right and Prospect Hill at the opposite end of the line. Neither was successful. Burnside contemplated another attempt to flank Lee, but the January weather conspired against him and he was removed from command.

Unlike other treatments of this epic fight, The Maps of Fredericksburg plows new ground by breaking down the entire campaign into twenty-two map sets or “action sections,” enriched with 122 detailed full-page color maps. These cartographic originals bore down to the regimental and battery level, and include the march to and from the battlefield and virtually every significant event in between. At least two—and as many as ten—maps accompany each map set. Keyed to each piece of cartography is a full facing page of detailed text describing the units, personalities, movements, and combat (including quotes from eyewitnesses) depicted on the accompanying map, all of which make the Fredericksburg story come alive.

This presentation allows readers to easily and quickly fine a map and text on virtually any portion of the campaign, from the march south to Fredericksburg to the Mud March in early 1863. Serious students of the battle will appreciate the extensive and authoritative endnotes and complete order of battle. Everyone will want to take the book along on trips to the battlefield. A final bonus is that the maps in this work unlock every other book or article written on this fascinating campaign.

Perfect for the easy chair or for stomping the hallowed ground of Fredericksburg, The Maps of Fredericksburg is a seminal work that belongs on the bookshelf of every serious and casual student of the battle.

“Mapmaker and historian Brad Gottfried’s detailed maps, accompanied by an engaging narrative, provide a compelling account for historians and students of the campaign that ended in tactical disaster for the Army of the Potomac. It is recommended reading for anyone with an interest in the Civil War.” -- Daniel T. Davis, co-author of Out Flew the Sabers: The Battle of Brandy Station, June 9, 1863

“Gottfried's clear and descriptive maps are essential to understanding the intricacies of any Civil War battlefield and especially this one, where urban sprawl has overtaken so much of the hallowed ground. The Maps of Fredericksburg is another excellent addition to the Savas Beatie Military Atlas series.”
-- Phillip S. Greenwalt, co-author of Hurricane from the Heavens: The Battle of Cold Harbor, May 26-June 5, 1864

This is an exceptionally-researched and well-presented geographic history of the Battle of Fredericksburg. I couldn&#039;t put it down. This was not only because it was so well-done, but also because I was left re-reading and searching for my ancestor&#039;s unit caught in the &quot;blind spot&quot; between the Marye&#039;s Heights maps and the Slaughter Pen maps. 6 artillery batteries were directly opposite Latimer, near Deep Run, but do not appear on any of the maps in this book. Snow&#039;s Battery will be penciled in by this reader.

&quot;The Maps of Fredericksburg: An Atlas of the Fredericksburg Campaign, Including all Cavalry Operations, September 18, 1862 - January 22, 1863&quot; by American Civil War historian Bradley M. Gottfried is a complete and comprehensive cartographic compendium deftly organized and presented to specifically allow Civil War students and military history buffs to easily and quickly fine a map and text on virtually any portion of the campaign, from the march south to Fredericksburg to the Mud March in early 1863. Of special interest and value are the extensive and authoritative endnotes and complete order of battle. A seminal and welcome addition to the growing library of American Civil War literature, &quot;The Maps of Fredericksburg&quot; is unreservedly recommended for personal, community, and academic library American Civil War collections and supplemental studies lists.