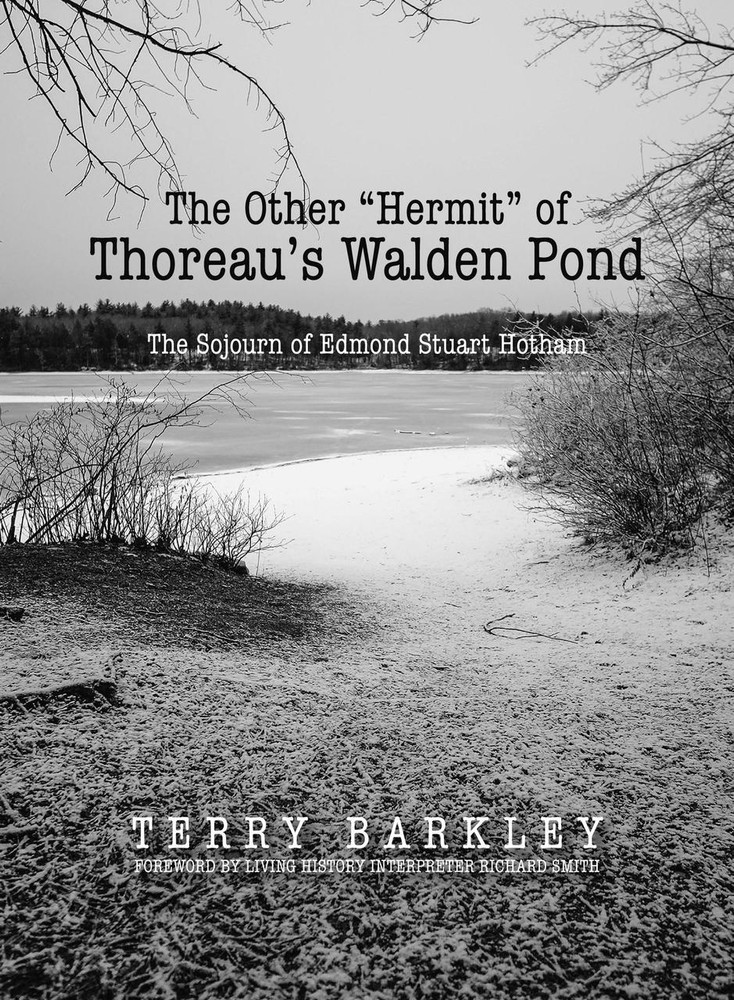 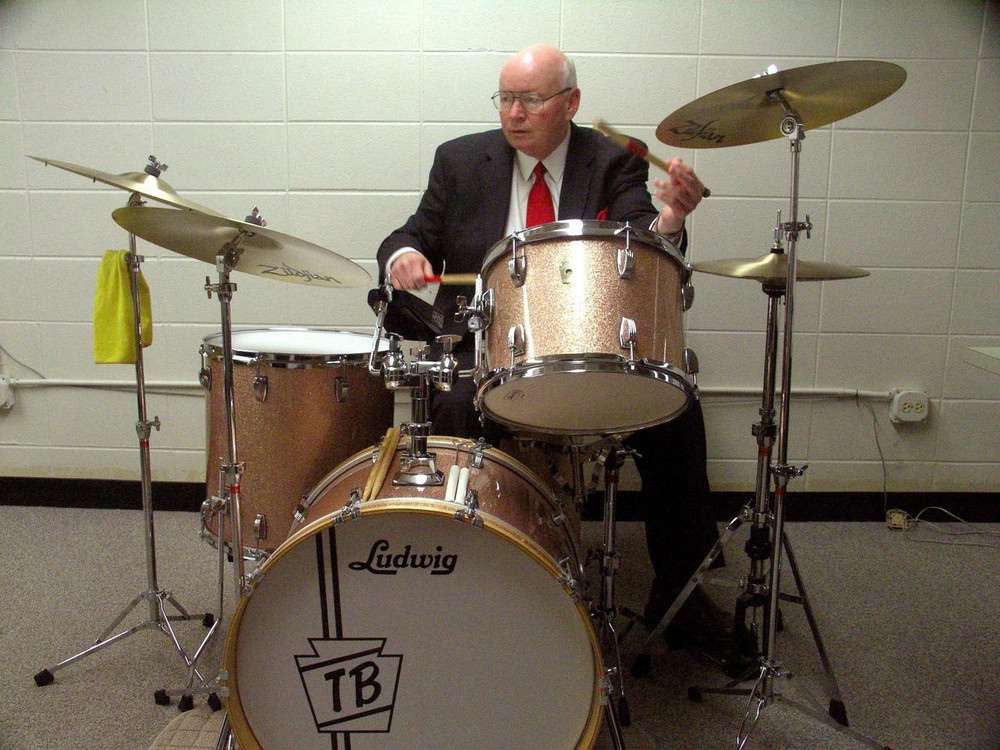 The Other “Hermit” of Thoreau’s Walden Pond: The Sojourn of Edmond Stuart Hotham

“I didn’t realize there was another ‘hermit’ of Walden Pond!” is the usual response author-historian Terry Barkley receives when he tells someone the subject of his new book. Henry David Thoreau’s experiment there from 1845-1847 is widely known and immortalized in his classic Walden; or, Life in the Woods (1854). However, stresses Barkley, “Neither the world nor even most avid Thoreauvians know about Edmond Hotham’s six-months at Walden Pond during the winter of 1868-1869,” the fascinating story of which is detailed in The Other “Hermit” of Thoreau’s Walden Pond: The Sojourn of Edmond Stuart Hotham.

A generation later and nearly seven years after Henry Thoreau died in 1862 of tuberculosis in Concord, Massachusetts, a young theological student from New York City arrived in Concord in November 1868. Edmond Hotham had never been there, but he immediately began preparations to pursue the “wild life.” He met transcendentalist poet (William) Ellery Channing, a former close friend of Thoreau’s who had suggested to Thoreau that he build his cabin at Walden Pond. It was Channing who likely introduced Hotham to transcendentalist leader Ralph Waldo Emerson (the “Sage of Concord”), and Emerson who gave Hotham permission, like Thoreau before him, to build his “Earth-cabin” on the poet’s property at Walden Pond.

Edmond Hotham’s sojourn at Walden Pond was the first and only time someone traveled to Walden Pond to emulate Thoreau’s experiment in simplicity. Hotham made his way to Walden Pond to pursue some “private business” while he was preparing for Christian ministry and stateside missionary work. He built his shanty on the pond’s shore about 100 yards in front of Thoreau’s, where he attempted to out-economize and out-simplify Thoreau. Hotham’s sojourn as the second “hermit” at Walden Pond exemplified the growing adulation of Henry David Thoreau and his literary work.

Author Terry Barkley has gleaned archival sources, vital records, period newspaper accounts, and census rolls for everything that is known about Edmond Hotham. The Other “Hermit” of Thoreau’s Walden Pond is the first book-length treatise on Hotham, half of which is wholly new material. It far supersedes the late Kenneth Walter Cameron’s 1962 article on Hotham, which until now was the most complete study of the man.

Barkley’s groundbreaking study book is an important addition to the Concord-Walden Pond story and a fascinating read. To quote Thoreau, “What is once well done is done forever.”

A member of the Thoreau Society, Terry Barkley is a retired professional librarian, archivist, and Harvard-trained museum curator, and a former history teacher. He is the author of three books and co-author of a fourth. His articles have appeared in the Tennessee Historical Quarterly, Living Blues, and in The Brethren Encyclopedia. Terry is currently chair of the Brethren Historical Committee of the Church of the Brethren (Dunkers). He is an independent scholar and musician who lives in Lexington, Virginia.

Confederate Courage on Other Fields: Overlooked Episodes of Leadership, Cruelty, Character, and Kindness