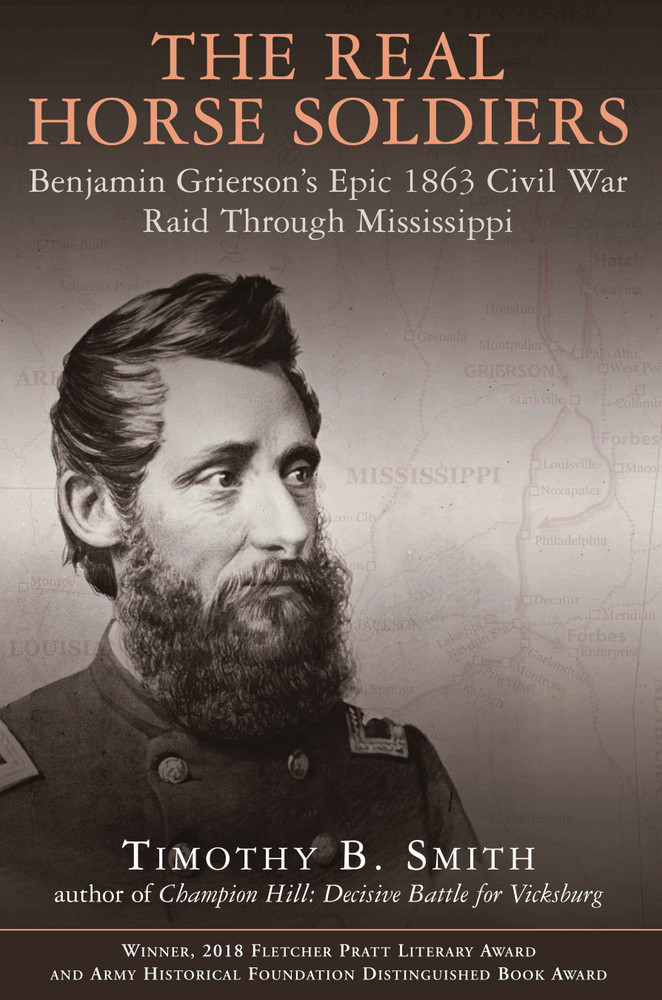 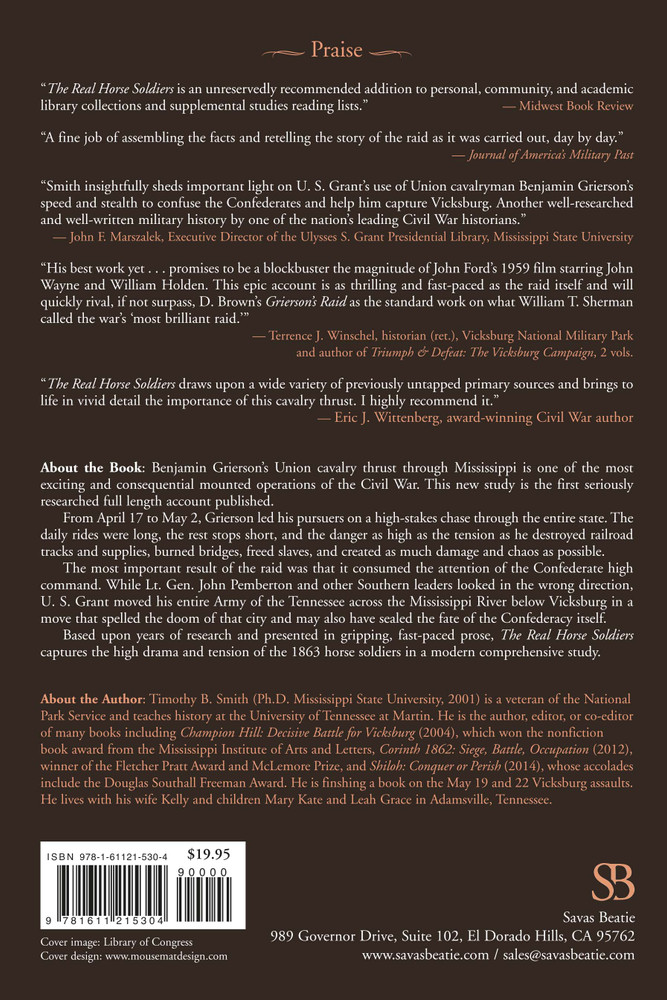 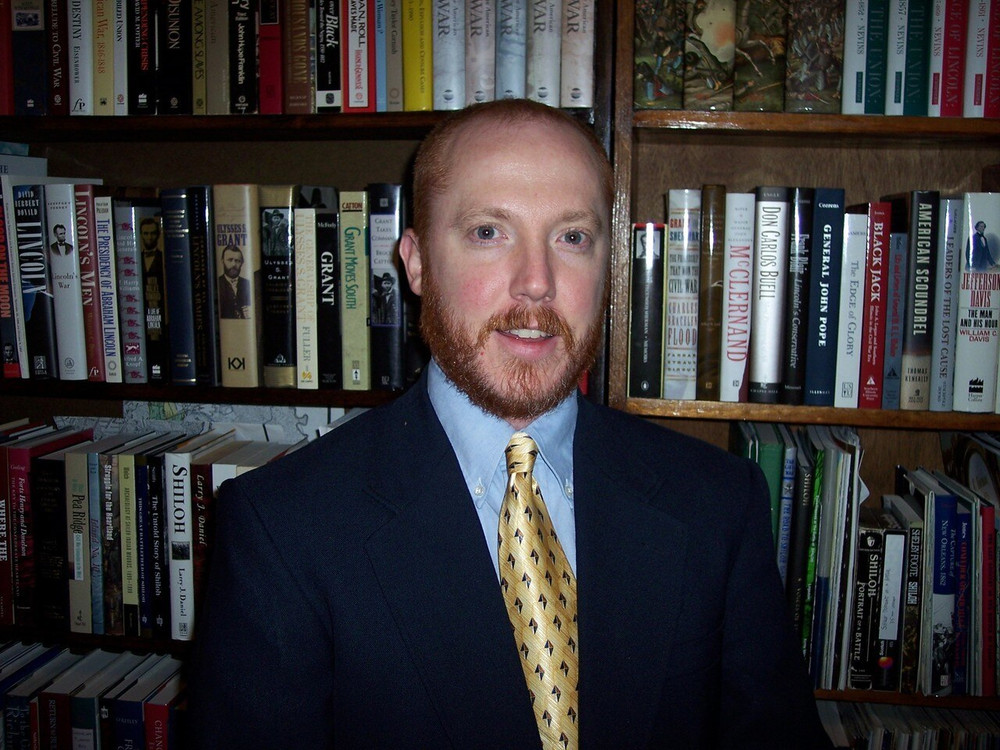 Timothy B. Smith (Ph.D. Mississippi State University, 2001) is a veteran of the National Park Service and currently teaches history at the University of Tennessee at Martin. In addition to many articles and essays, he is the author, editor, or co-editor of eighteen books, including Champion Hill: Decisive Battle for Vicksburg (2004), which won the nonfiction book award from the Mississippi Institute of Arts and Letters, Corinth 1862: Siege, Battle, Occupation (2012), which won the Fletcher Pratt Award and the McLemore Prize, Shiloh: Conquer or Perish (2014), which won the Richard B. Harwell Award, the Tennessee History Book Award, and the Douglas Southall Freeman Award, and Grant Invades Tennessee: The 1862 Battles for Forts Henry and Donelson (2016), which won the Tennessee History book Award, the Emerging Civil War Book Award, and the Douglas Southall Freeman Award. He is currently writing a book on the May 19 and 22 Vicksburg assaults. He lives with his wife Kelly and children Mary Kate and Leah Grace in Adamsville, Tennessee.

Passing Through Fire: Joshua Lawrence Chamberlain in the Civil War

Timothy B. Smith&#039;s latest is an absorbing read that delivers both strategic insights and, as they say in England, &quot; a ripping yarn.&quot; Grierson&#039;s raid played a key role in diverting Confederate attention from Grant&#039;s crossing of the Mississippi below Vicksburg, and Smith never lets the reader lose sight of that strategic context while telling the exciting, day-by-day story of the raid. The skill with which Grierson handled his command, using a combination of hard riding, feints, and diversions to keep his pursuers off balance as they tore up railroad tracks and destroyed vital war supplies from one end of the state to the other, makes this a real page-turner. Highly recommended!