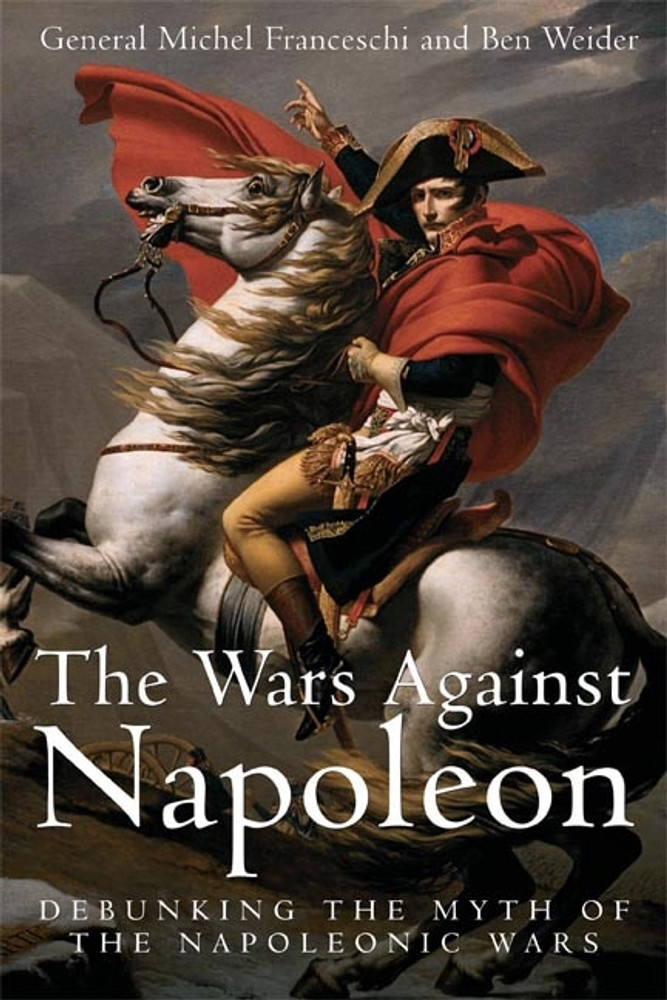 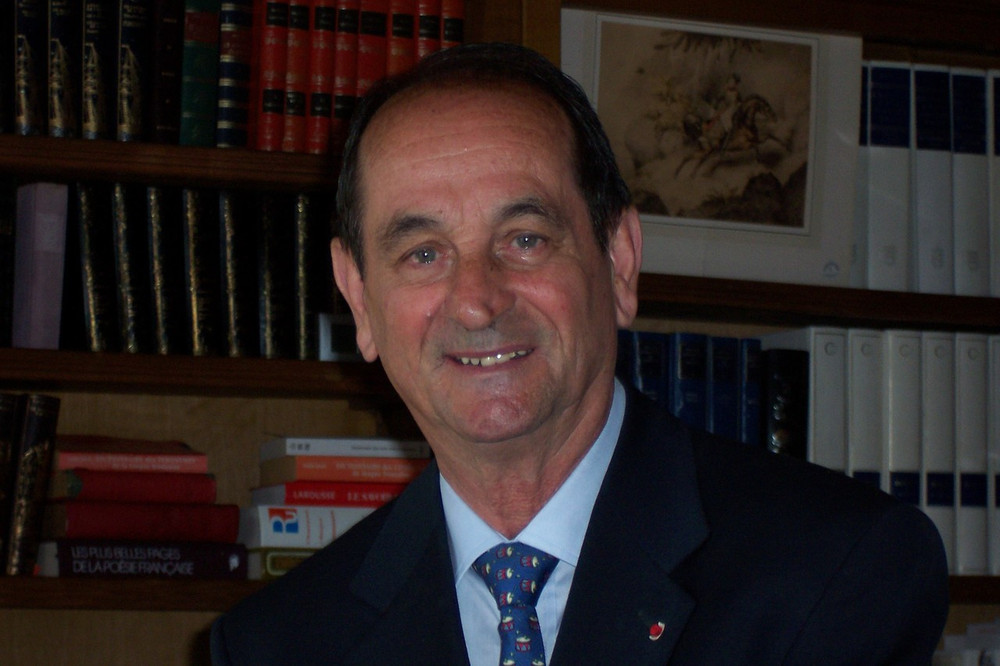 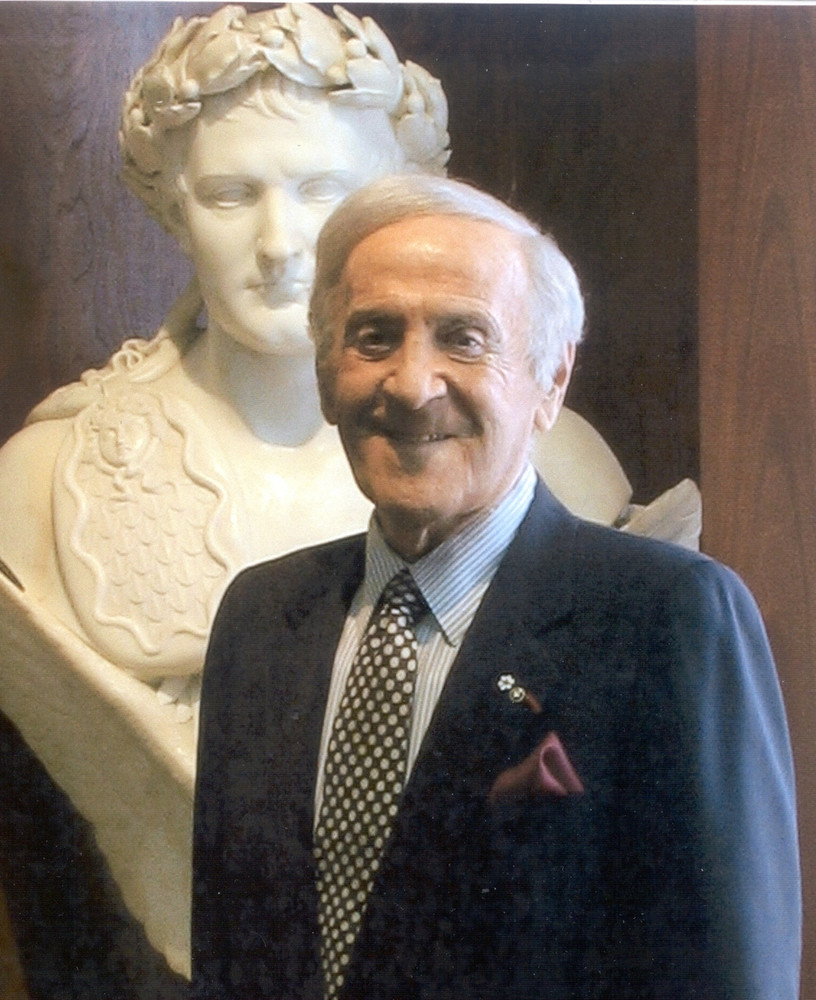 The Wars Against Napoleon: Debunking the Myth of the Napoleonic Wars

Popular and scholarly history presents a one-dimensional image of Napoleon as an inveterate instigator of war who repeatedly sought large-scale military conquests. General Franceschi and Ben Weider dismantle this false conclusion in The Wars Against Napoleon, a brilliantly written persuasive essay (compared by one reader as similar to Thomas Paine’s brilliant Common Sense) that turns our understanding of the French emperor on its head.

Avoiding the simplistic clichés and rudimentary caricatures many historians use when discussing Napoleon, Franceschi and Weider argue persuasively that the caricature of the megalomaniac conqueror who bled Europe white to satisfy his delirious ambitions and insatiable love for war is groundless. By carefully scrutinizing the facts of the period and scrupulously avoiding the sometimes confusing cause and effect of major historical events, they paint a compelling portrait of a fundamentally pacifist Napoleon, one completely at odds with modern scholarly thought.

This rigorous intellectual presentation is based upon three principal themes. The first explains how an unavoidable belligerent situation existed after the French Revolution of 1789. The new France inherited by Napoleon was faced with the implacable hatred of reactionary European monarchies determined to restore the ancient regime. All-out war was therefore inevitable unless France renounced the modern world to which it had just painfully given birth. The second theme emphasizes Napoleon's determined efforts ("bordering on an obsession," argue the authors) to avoid this inevitable conflict. The political strategy of the Consulate and the Empire was based on the intangible principle of preventing or avoiding these wars, not on conquering territory. Finally, the authors examine, conflict by conflict, the evidence that Napoleon never declared war. As he later explained at Saint Helena, it was he who was always attacked-not the other way around. His adversaries pressured and even forced the Emperor to employ his unequalled military genius. After each of his memorable victories Napoleon offered concessions, often extravagant ones, to the defeated enemy for the sole purpose of avoiding another war.

Lavishly illustrated, persuasively argued, and carefully illustrated with original maps and battle diagrams, The Wars Against Napoleon presents a courageous and uniquely accurate historical idea that will surely arouse vigorous debate within the international historical community.

Franceschi, a retired French army officer and special historical consultant to the International Napoleonic Society (INS), and Weider (The Murder of Napoleon), a businessman and founder of the INS, seek to recast Napoleon Bonaparte as a peaceful creative genius—even a pacifist—in this provocative apologia. The authors set out to debunk the myth that Napoleon's inexhaustible ambition was responsible for the eponymous wars that marked his rule in France. Rather, the authors argue, Napoleon was not only the person least responsible but also the victim of Revolutionary France's enemies. The authors' favorite villain is the warmongering British, but they also apportion blame among Prussia, Spain, Austria and Russia. Napoleon's only ambition was the great work of reconstructing France, and the unchanging foundation of his foreign policy was the principle of preventing war. They also excuse him for French battlefield losses and attribute the Waterloo defeat to the most inopportune of thunderstorms. Franceschi and Weider's one-sided, revisionist defense of Bonaparte as a sensitive soul with a pacifist disposition promises to be controversial. Illus. (Jan. 31)
Copyright © Reed Business Information, a division of Reed Elsevier Inc. All rights reserved.
“Weider and Franceschi’s outstanding new “must read” book shatters the myth of the so-called “Napoleonic Wars” and compels a long-overdue reevaluation of the image of Napoleon as simply a “war loving conqueror.” (Armchair General)

"... the authors argue strongly, persuasively, and intellectually for what is, essentially, the other side of the usual story. They will surely provoke debate within the historical community wherever there is interest in this period. Recommended for all libraries adding to their Napoleonic collections.”" (Library Journal)

"supported with maps and diagrams, this courageous book is a very intriging read." (Skirmish Magazine)

General Michel Franceschi began his military career in 1951 at the officer's school at Saint-Cyr and concluded it in 1990 in the rank of Général de Corps Armée (General of Corps). General Franceschi's profession encouraged the study of military history.A Special Historical Consultant to the International Napoleonic Society, General Franceschi is the author of Democracy Massacred: Witness in New Caledonia (1998) and Corsica: The Voice of the Silent Majority (2001). Doctor Ben Weider, a businessman of world-wide stature is the author of many published works translated into forty languages, including The Murder of Napoleon (1986, 1999), with David Hapgood, which provided scientific proof of the poisoning of the Emperor at Saint Helena. Dr. Weider founded in 1995 The International Napoleonic Society (INS), a non-profit association based in Montreal.

Napoleon and the Art of Diplomacy: How War and Hubris Determined the Rise and Fall of the French Empire