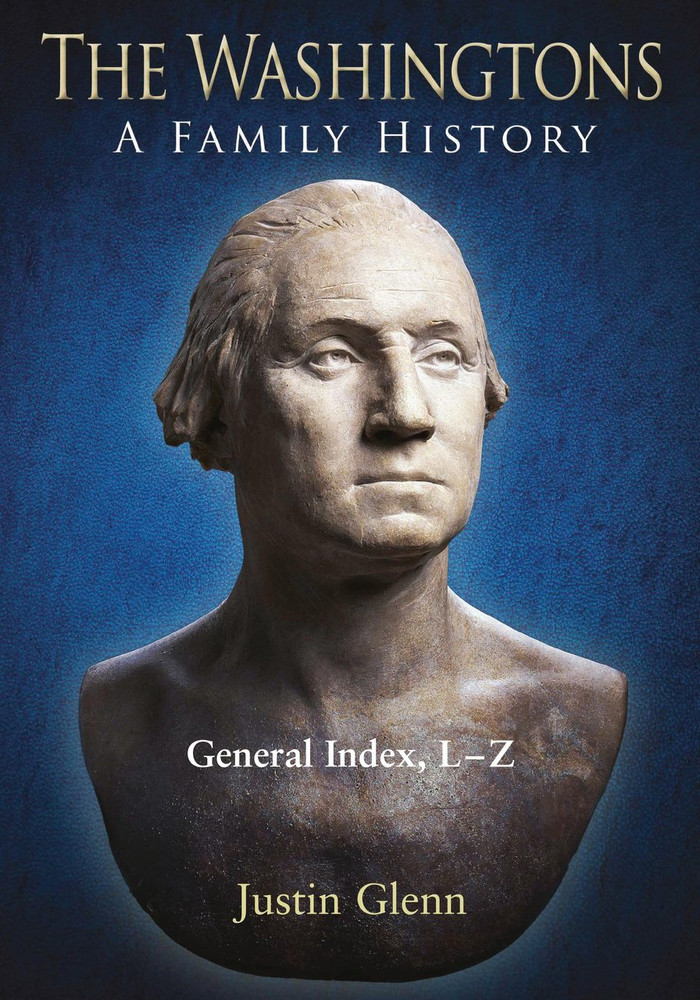 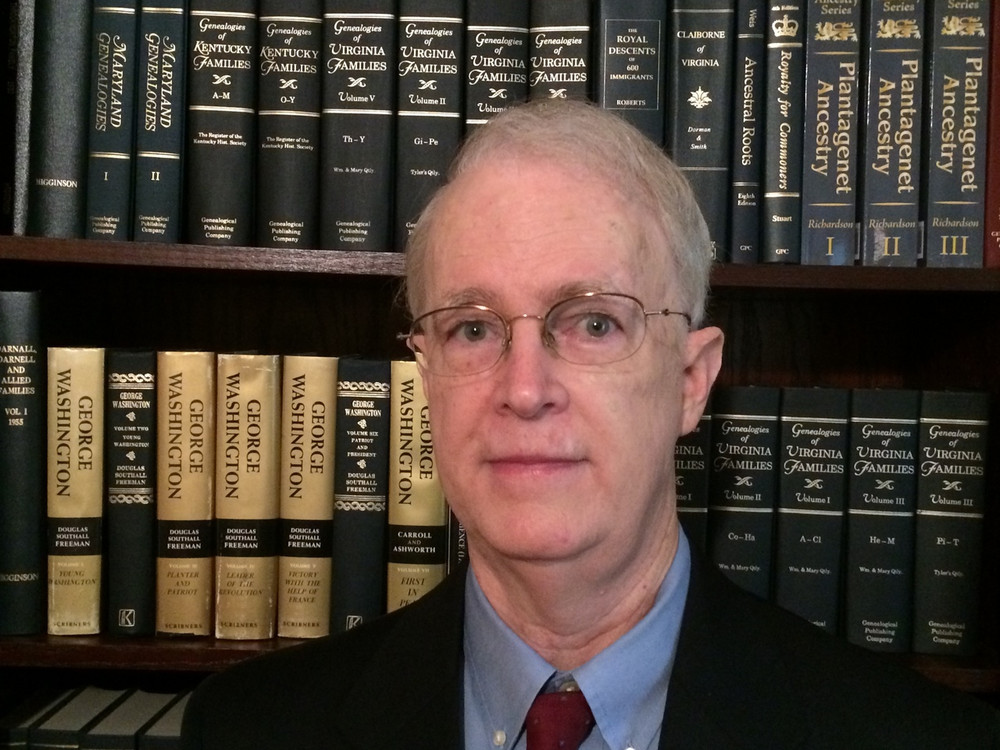 Published in two parts, the General Index of all Washington descendants and their spouses completes a ten-volume history that traces the “Presidential Line” of the Washington family in America. Volume one began with the immigrant John Washington who settled in Westmoreland County, Va., in 1657, married Anne Pope, and became the great-grandfather of President George Washington. It contained the record of their descendants for a total of seven generations. Subsequent volumes two through eight continued this family history for an additional eight generations, also highlighting most notable members (volume two) and tracing lines of descent from the royalty and nobility of England and continental Europe (volume three). Volume nine treated in detail the recently discovered line of William Wright (died in Franklin County, Va., ca. 1809). It also provided briefer accounts of five other Southern Wright families that have often been mentioned by researchers as close kinsmen of George Washington.