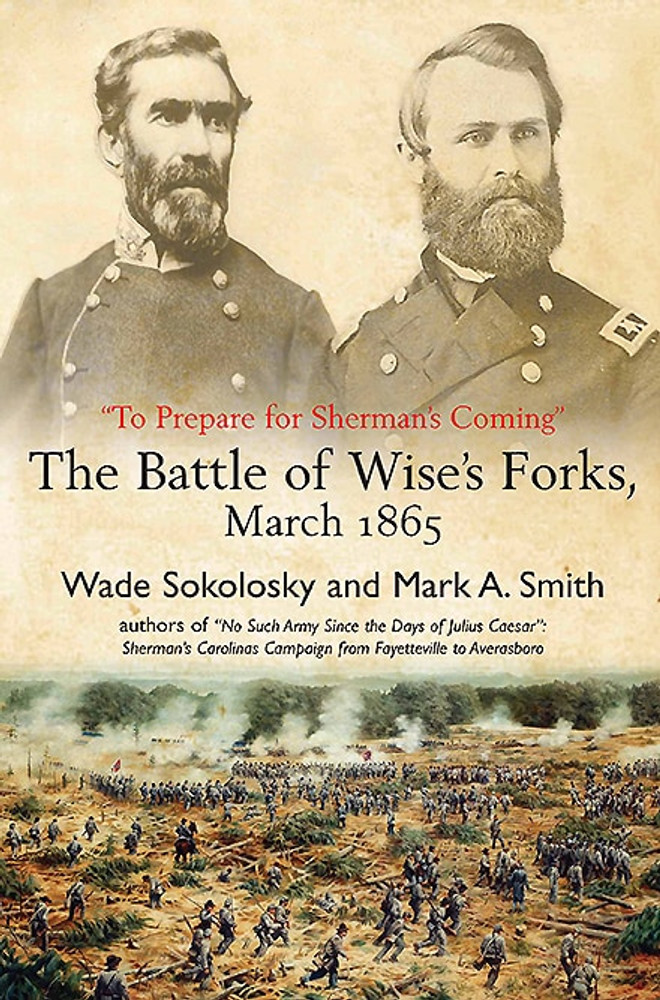 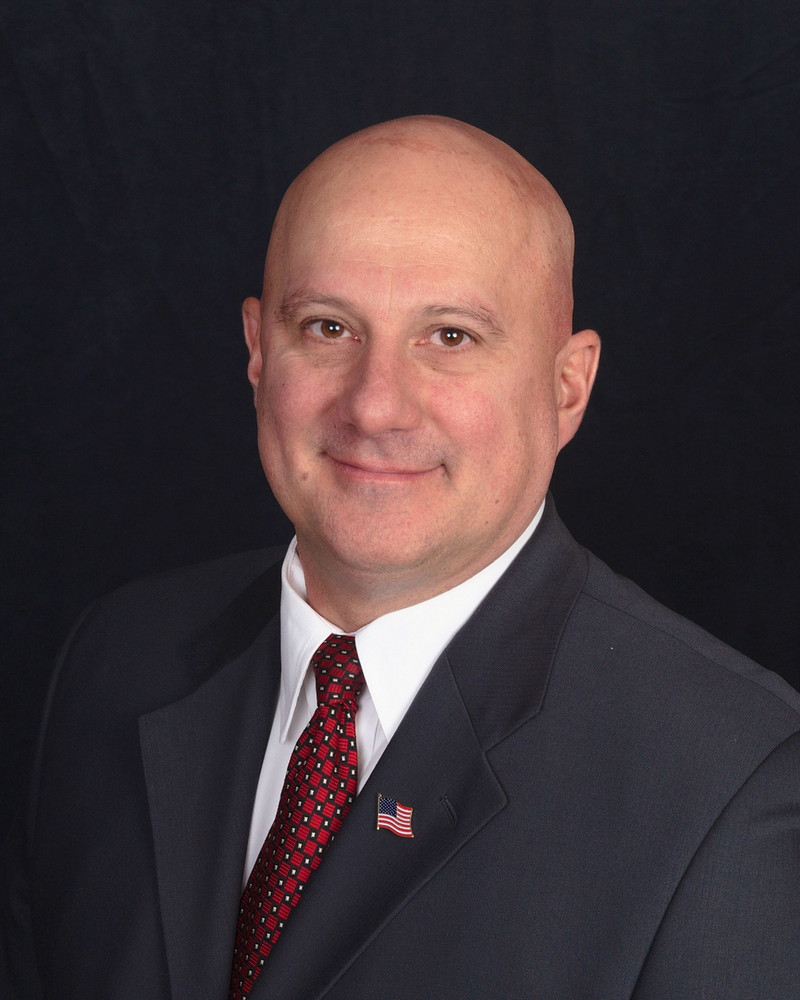 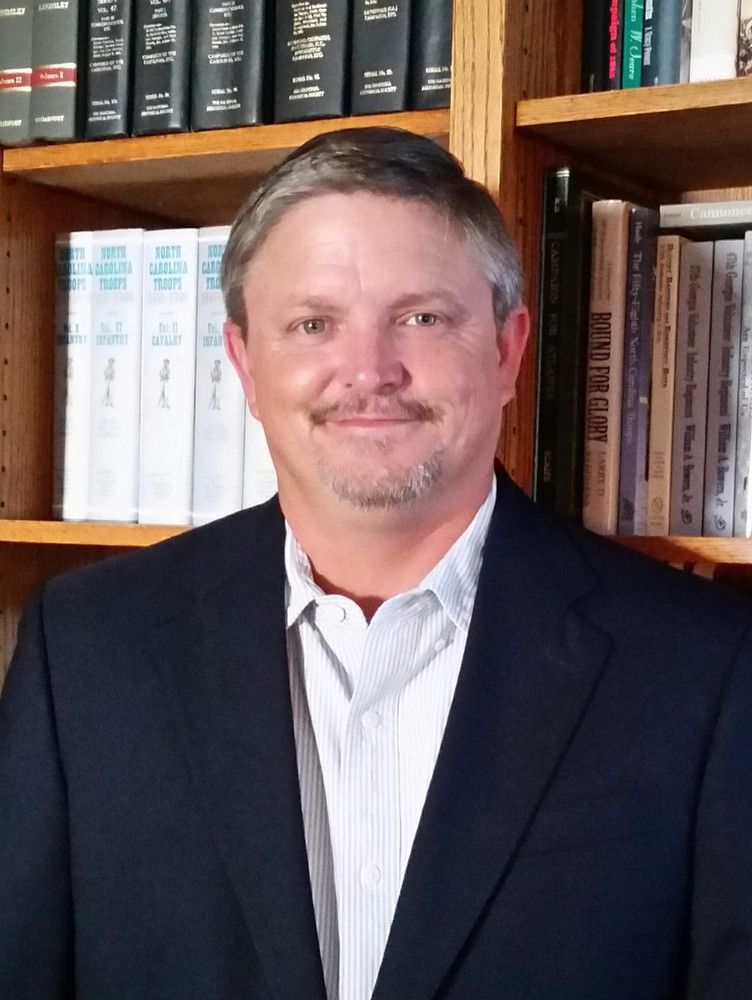 The Battle of Wise’s (Wyse) Forks, March 7-11, 1865, has long been thought of as nothing more than an insignificant skirmish during the final days of the Civil War and relegated to a passing reference in a footnote if it is mentioned at all. Mark A. Smith’s and Wade Sokolosky’s “To Prepare for Sherman’s Coming”: The Battle of Wise’s Forks, March 1865 erases this misconception and elevates this combat and its related operations to the historical status it deserves.

By March 1865, the Confederacy was on its last legs. Its armies were depleted, food and resources were scarce, and morale was low. General Lee was barely holding on to his extended lines around Richmond and Petersburg, and Gen. William T. Sherman was operating with nearly complete freedom in North Carolina on his way north to form a junction with Union forces in Virginia. As the authors demonstrate, the fighting that is the subject of this book came about when Lt. Gen. Ulysses S. Grant initiated a broad military operation to assist Sherman.

The responsibility for ensuring a functioning railroad from New Bern to Goldsboro rested with Maj. Gen. Jacob D. Cox. On March 2, 1865, Cox ordered his hastily assembled Provisional Corps to march toward Goldsboro. In response to Cox’s movement, Confederate Gen. Joseph E. Johnston executed a bold but risky plan to divert troops away from Sherman by turning back Cox’s advance. Under the command of the aggressive but controversial Gen. Braxton Bragg, the Confederates stood for four days and successfully halted Cox at Wise’s Forks. This delay provided Johnston with the precious time he needed to concentrate his forces and fight the large and important Battle of Bentonville.

“To Prepare for Sherman’s Coming” is the result of years of careful research in a wide variety of archival sources, and relies upon official reports, diaries, newspapers, and letter collections, all tied to a keen understanding of the terrain. Sokolosky and Smith, both career army officers, have used their expertise in military affairs to produce what is not only a valuable book on Wise’s Forks, but what surely must be the definitive study of one of the Civil War’s overlooked yet significant battles. Outstanding original maps by Mark A. Moore coupled with period photographs reinforce the quality of this account and the authors’ commitment to excellence.

"To  Prepare for Sherman's Coming will remain the definitive work on the battle for many years to come."

"The clear and crisp writing, supplemented with original maps, photos, and wonderful research, means this book deserves a place on the bookshelf of any student of the Carolinas Campaign."

Confederate Waterloo: The Battle of Five Forks, April 1, 1865, and the Controversy that Brought Down a General