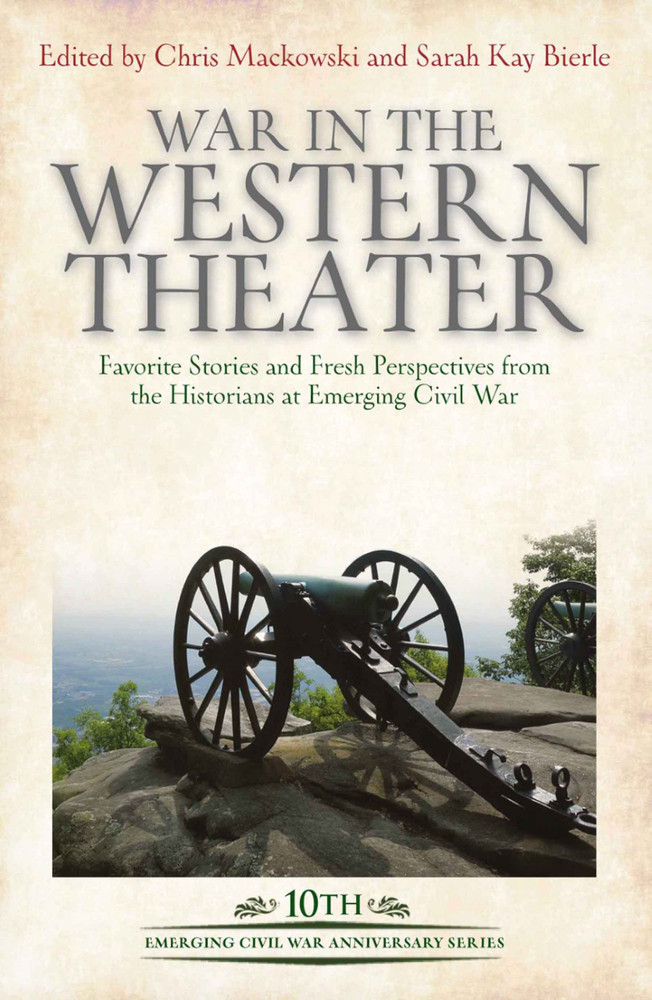 Often relegated to a backseat by action in the Eastern Theater, the Western Theater is actually where the Federal armies won the Civil War.

In the West, General Ulysses S. Grant strung together a series of victories that ultimately led him to oversee Robert E. Lee’s surrender at Appomattox Court House and, eventually, two terms in the White House. In the West, the fall of Atlanta secured Lincoln’s reelection for his own second term. In the West, Federal armies split the Confederacy in two—and then split it in two again.

In the West, Federal armies inexorably advanced, gobbling up huge swaths of territory in the face of ineffective Confederate opposition. By war’s end, General William T. Sherman had marched the “Western Theater” all the way into central North Carolina.

In the Eastern Theater, the principal armies fought largely within a 100-mile corridor between the capitals of Washington, D.C., and Richmond, Virginia, with a few ill-fated Confederate invasions north of the Mason-Dixon Line. The Western Theater, in contrast, included the entire area between the Appalachian Mountains and the Mississippi River, from Kentucky in the north to the Gulf of Mexico in the south—a vast geographic expanse that, even today, can be challenging to understand.

The Western Theater of War: Favorite Stories and Fresh Perspectives from the Historians at Emerging Civil War revisits some of the Civil War’s most legendary battlefields: Shiloh, Chickamauga, Franklin, the March to the Sea, and more.

Chris Mackowski, Ph.D., is the editor in chief of Emerging Civil War. He is a writing professor in the Jandoli School of Communication at St. Bonaventure University and the historian-in-residence at Stevenson Ridge, a historic property on the Spotsylvania battlefield. He has authored or co-authored more than a dozen books on the Civil War. Sarah Kay Bierle is a managing editor for Emerging Civil War’s blog. A graduate from Thomas Edison State University with a B.A. in History, she has spent the last few years researching, writing, and speaking about the American Civil War, helping audiences gain a better appreciation for the accounts of real people caught in the struggles of the past.