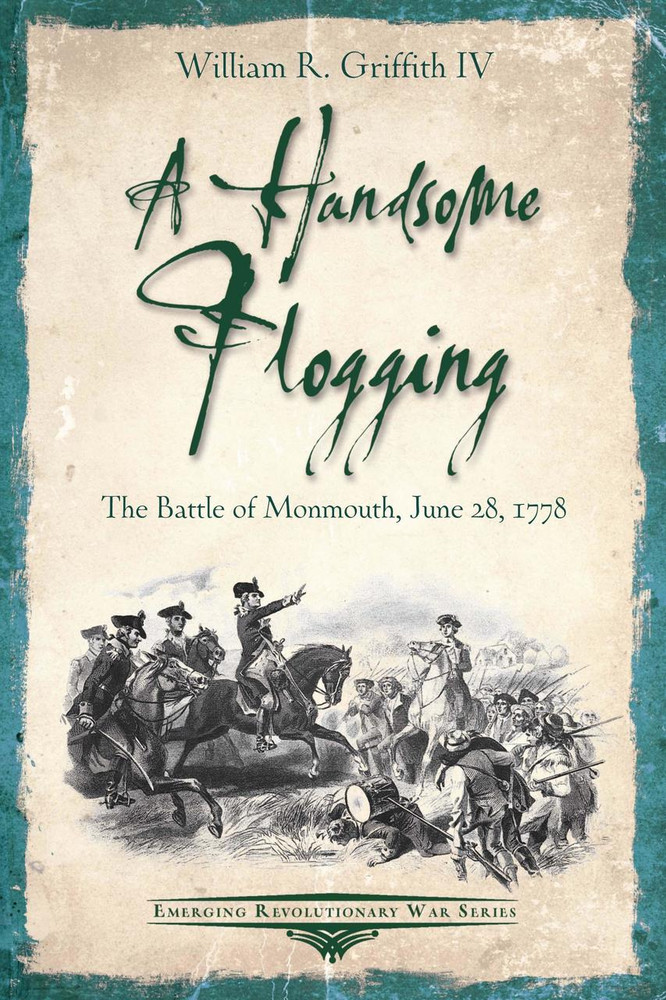 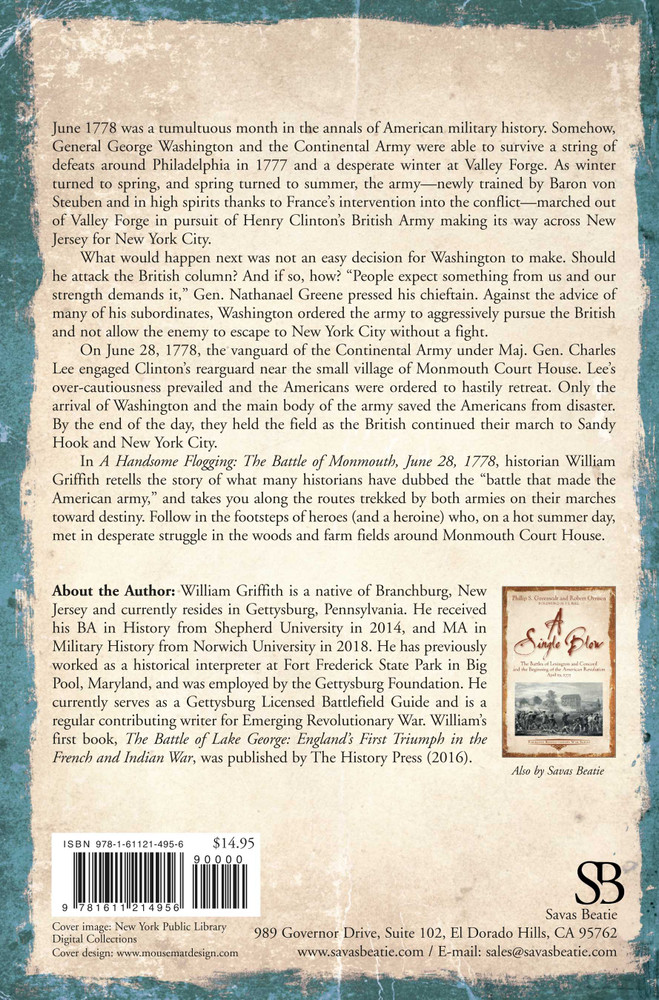 June 1778 was a tumultuous month in the annals of American military history. Somehow, General George Washington and the Continental Army were able to survive a string of defeats around Philadelphia in 1777 and a desperate winter at Valley Forge. As winter turned to spring, and spring turned to summer, the army—newly trained by Baron von Steuben and in high spirits thanks to France’s intervention into the conflict—marched out of Valley Forge in pursuit of Henry Clinton’s British Army making its way across New Jersey for New York City.

What would happen next was not an easy decision for Washington to make. Should he attack the British column? And if so, how? “People expect something from us and our strength demands it,” Gen. Nathanael Greene pressed his chieftain. Against the advice of many of his subordinates, Washington ordered the army to aggressively pursue the British and not allow the enemy to escape to New York City without a fight.

On June 28, 1778, the vanguard of the Continental Army under Maj. Gen. Charles Lee engaged Clinton’s rearguard near the small village of Monmouth Court House. Lee’s over-cautiousness prevailed and the Americans were ordered to hasty retreat. Only the arrival of Washington and the main body of the army saved the Americans from disaster. By the end of the day, they held the field as the British continued their march to Sandy Hook and New York City.

In A Handsome Flogging: The Battle of Monmouth, June 28, 1778, historian William Griffith retells the story of what many historians have dubbed the “battle that made the American army,” and takes you along the routes trekked by both armies on their marches toward destiny. Follow in the footsteps of heroes (and a heroine) who, on a hot summer day, met in desperate struggle in the woods and farm fields around Monmouth Court House.

William Griffith is a native of Branchburg, New Jersey and currently resides in Gettysburg, Pennsylvania. He received his BA in History from Shepherd University in 2014, and MA in Military History from Norwich University in 2018. He has previously worked as a historical interpreter at Fort Frederick State Park in Big Pool, Maryland, and is currently employed by the Gettysburg Foundation and serves as a Gettysburg Licensed Battlefield Guide. He is a regular contributing writer for Emerging Revolutionary War. William’s first book, The Battle of Lake George: England’s First Triumph in the French and Indian War, was published by The History Press (2016).