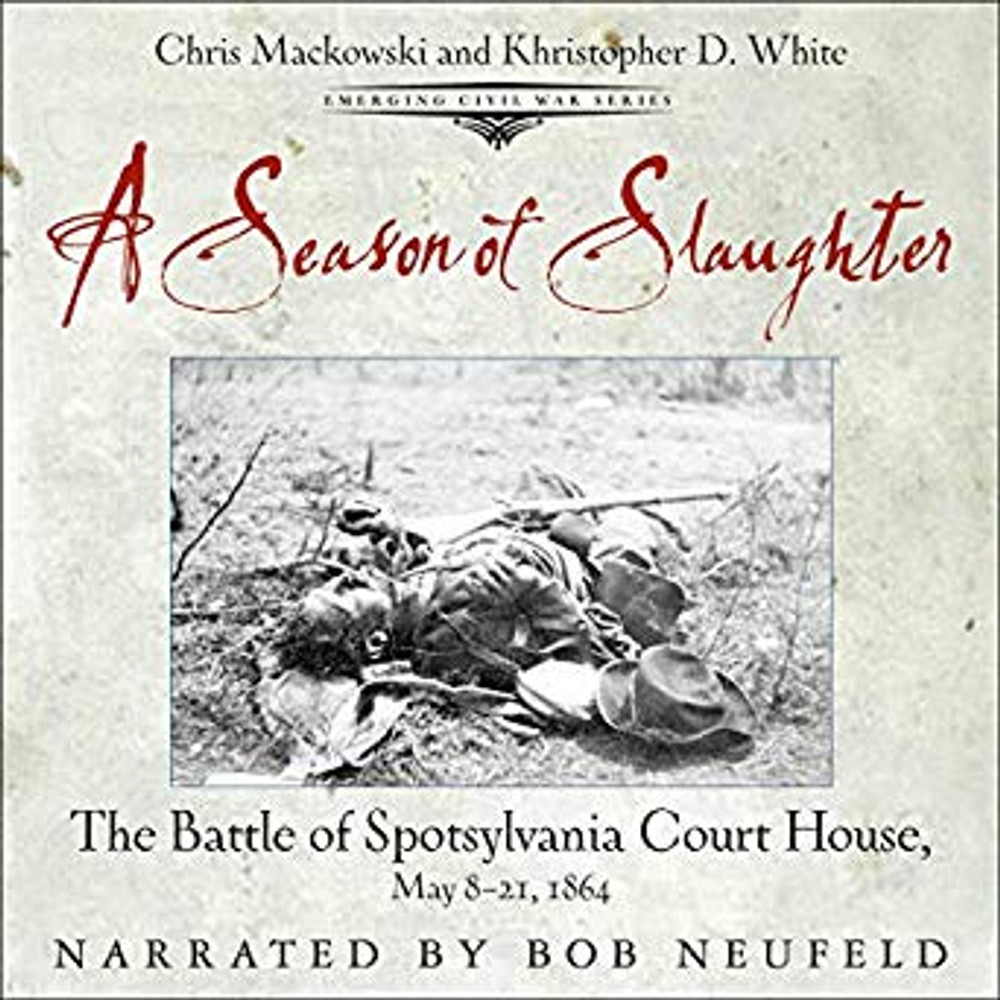 “I intend to fight it out along this line if it takes all summer,” Union commander Ulysses S. Grant wrote to Washington after he’d opened his Overland Campaign in the spring of 1864.

His resolve entirely changed the face of warfare.

Promoted to command of all the Federal armies, the new lieutenant general chose to ride shotgun with the Army of the Potomac as it once again threw itself against the wily, audacious Robert E. Lee and his Army of Northern Virginia. But Grant did something no one else had done before: he threw his army at Lee over and over again.

At Spotsylvania Court House, the second phase of the campaign, the two armies shifted from stalemate in the Wilderness to slugfest in the mud. Most commonly known for the horrific 22-hour hand-to-hand combat in the pouring rain at the Bloody Angle, the battle of Spotsylvania Court House actually stretched from May 8–21, 1864, fourteen long days of battle and maneuver.

Spotsylvania Court House represents a chess match of immeasurable stakes between two master opponents: Grant, the irresistible force, hammering with his overwhelming numbers and unprecedented power, versus Lee, the immovable object, hunkered down behind the most formidable defensive works yet seen on the continent. This clash is detailed in A Season of Slaughter: The Battle of Spotsylvania Court House, May 8–21, 1864.

As former battlefield guides at Spotsylvania Court House, authors Chris Mackowski and Kristopher D. White know the ground as intimately as anyone today. With the knowledge and insight that comes from that familiarity, coupled with their command of the facts, Mackowski and White weave together a gripping narrative of one of the war’s most consequential engagements.

A Season of Slaughter is part of the new Emerging Civil War Series offering compelling, easy-to-read overviews of some of the Civil War’s most important stories. The masterful storytelling is richly enhanced with hundreds of photos, illustrations, and maps.