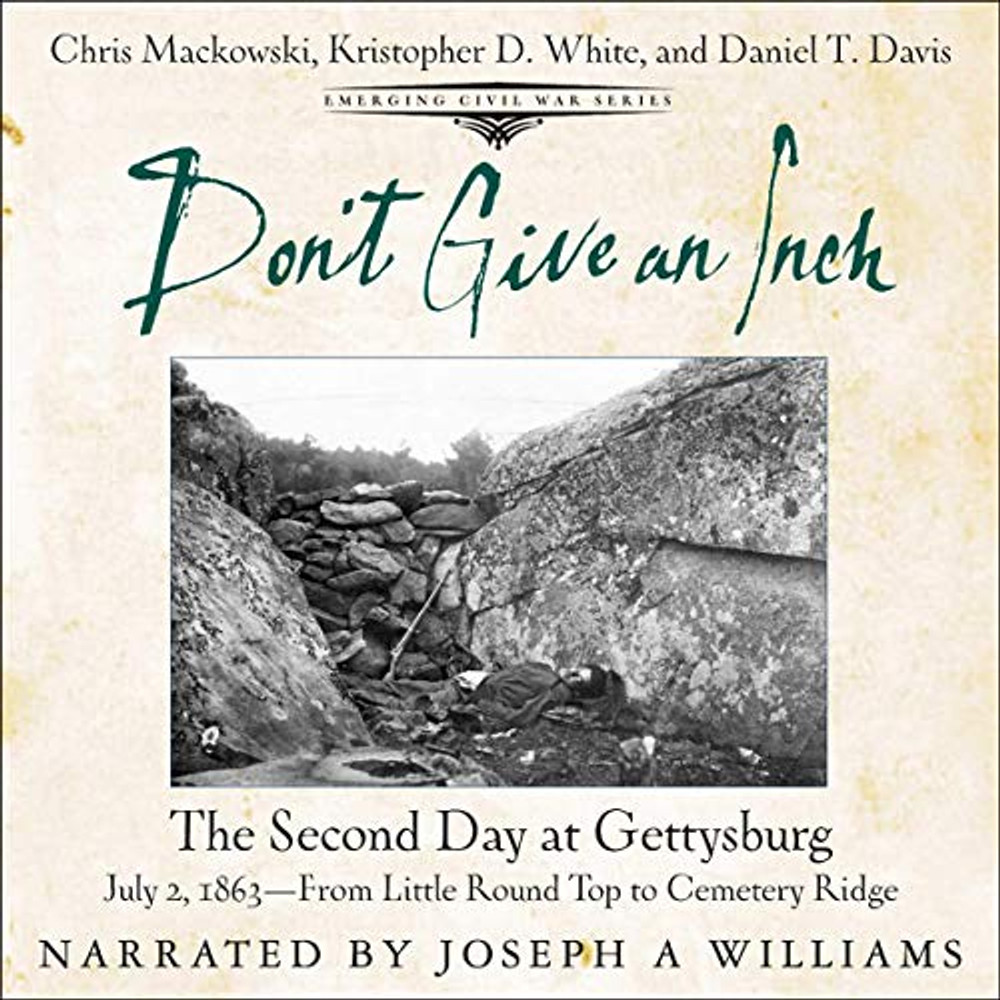 George Gordon Meade could hardly believe it: only three days earlier, he had been thrust unexpectedly into command of the Army of the Potomac, which was cautiously stalking its long-time foe, the Army of Northern Virginia, as it launched a bold invasion northward. Meade had hardly wrapped his head around the situation before everything exploded.

Outside the small college town of Gettysburg, Confederates had inexplicably turned on the lead elements of Meade’s army and attacked. The first day of battle had ended poorly for Federals, but by nightfall, they had found a lodgment on high ground south of town. There, they fortified—and waited. “Don’t give an inch, boys!” one Federal commander told his men.

The next day, July 2, 1863, would be one of the Civil War’s bloodiest. Confederate commander Robert E. Lee would launch his army at the Federal position in a series of assaults that would test the mettle of men on both sides in a way few had ever before been tested—and the Pennsylvania landscape would run red as a result.

With names that have become legendary—Little Round Top, Devil’s Den, the Peach Orchard, the Wheatfield, Culp’s Hill—the second day at Gettysburg encompasses some of the best-known engagements of the Civil War. Yet those same stories have also become shrouded in mythology and misunderstanding.

In Don’t Give an Inch: The Second Day at Gettysburg, July 2, 1863, Emerging Civil War historians Chris Mackowski and Daniel T. Davis peel back the layers to share both the real and often-overlooked stories of that fateful summer day. In the same engaging style that has invited thousands of readers into the Civil War’s most important stories, Mackowski and Davis share their intimate knowledge of the battlefield they both grew up on.