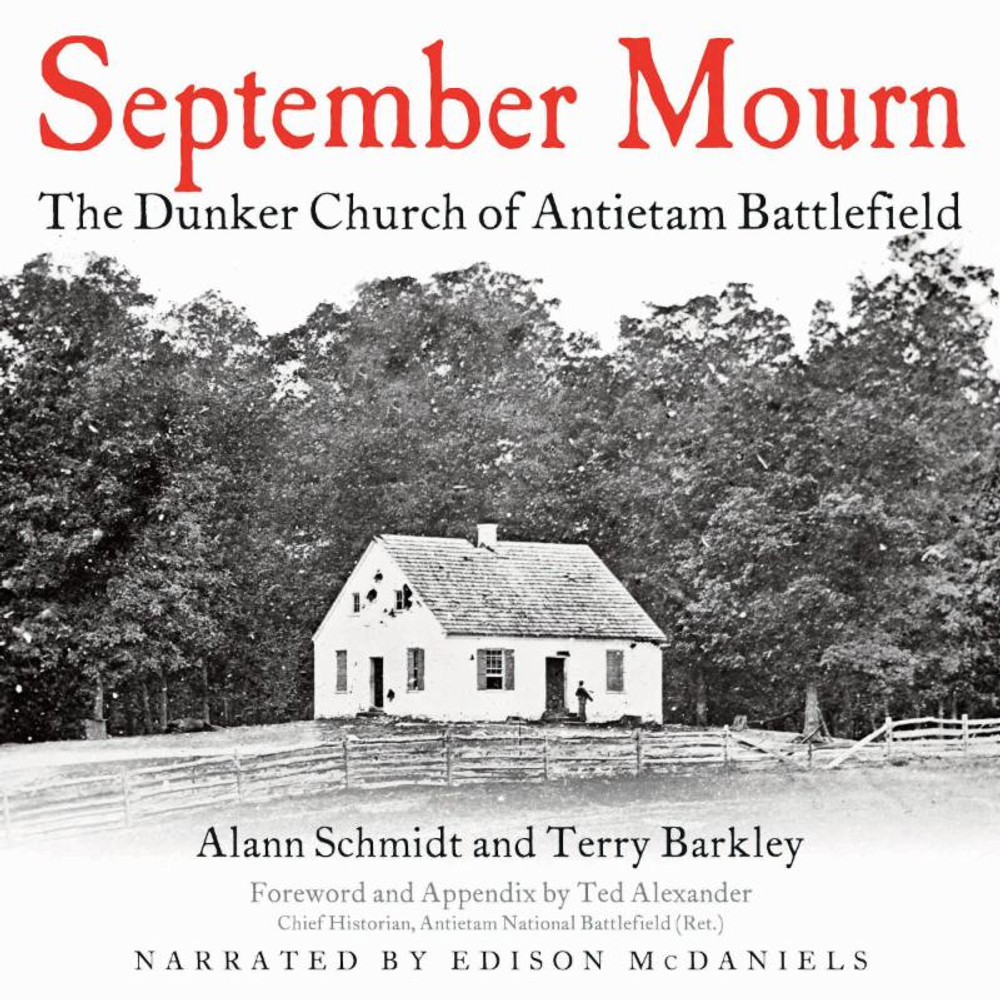 The Dunker Church can finally take its place alongside the Alamo and Shiloh churches as one of the most notable houses of worship in American military history. September Mourn: The Dunker Church of Antietam Battlefield is a must-read for anyone interested in the full story of the monumental battle and the community who lived through it.
Reviews