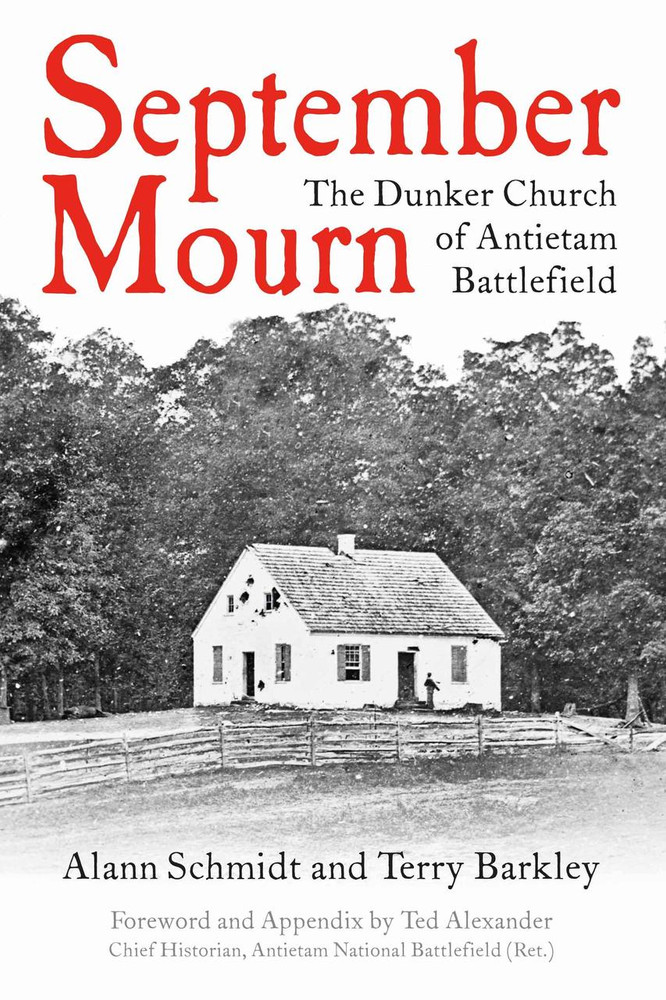 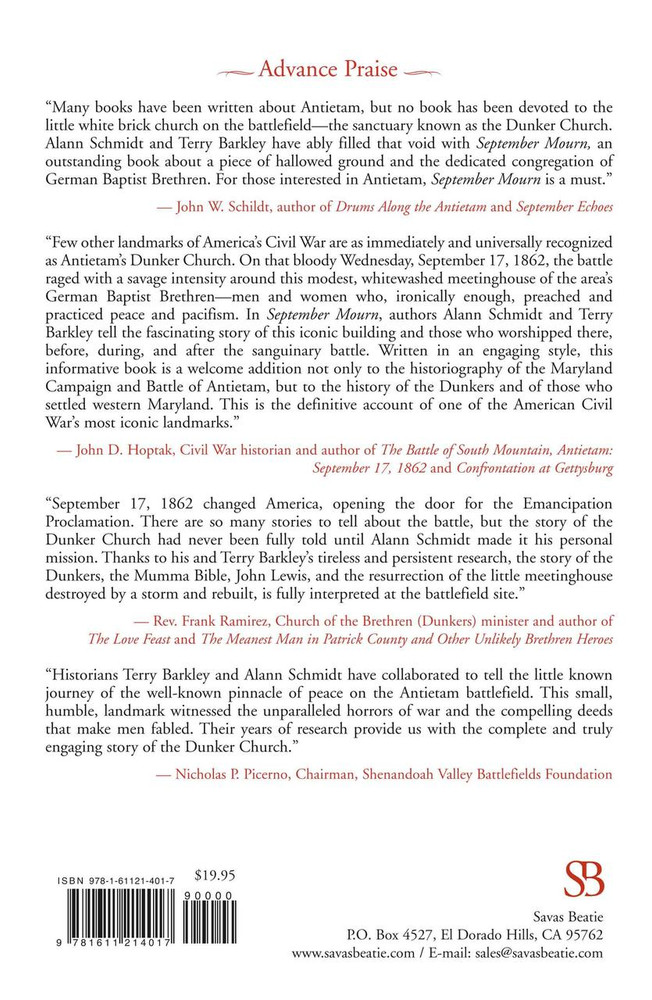 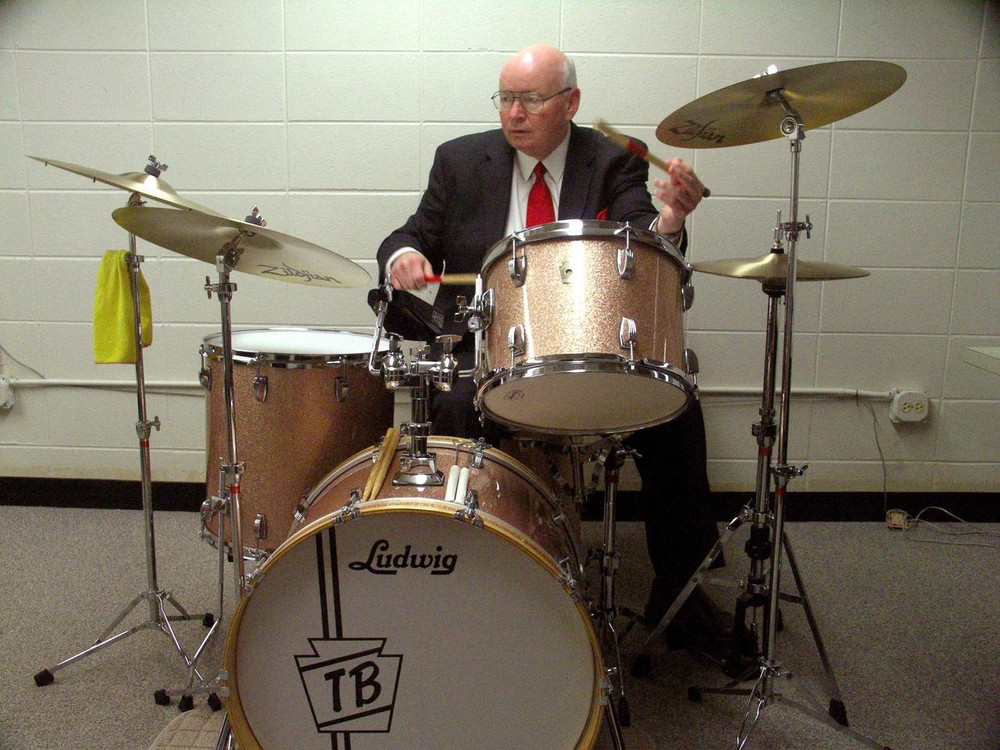 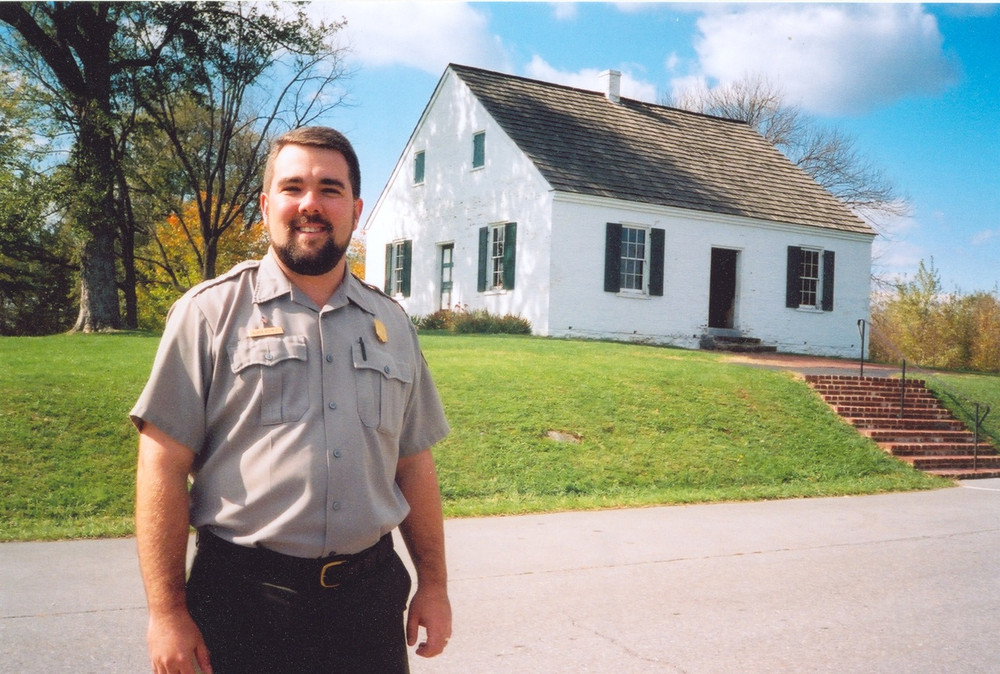 The Dunker Church can finally take its place alongside the Alamo and Shiloh churches as one of the most notable houses of worship in American military history. September Mourn: The Dunker Church of Antietam Battlefield is a must-read for anyone interested in the full story of the monumental battle and the community who lived through it.

Alann Schmidt spent fifteen years as a park ranger at Antietam National Battlefield and presented hundreds of programs on the Dunker Church to park visitors, Civil War seminars, community groups, churches, and Brethren Heritage tours. Alann earned degrees from the University of Pittsburgh, Shippensburg University, Shepherd University, and the Pittsburgh Institute of Mortuary Science. While illness forced him into early retirement, he still serves as a pastor for the Churches of God and helps foster pets for rescue groups. He and his wife Tracy (and their many cats) live on their family farm near Fort Littleton, Pennsylvania. Terry Barkley served as archivist and museum curator at Bridgewater College in Virginia, a Brethren-related institution and holds degrees and a graduate certificate from the University of North Alabama, The Citadel, University of Alabama, and Harvard University. He retired in 2012 as director of the Brethren Historical Library and Archives (BHLA) at the Church of the Brethren General Offices in Elgin, Illinois. That same year he delivered the 150th anniversary commemorative lecture on the Dunker Church of Antietam Battlefield at the Annual Conference of the Church of the Brethren in St. Louis. Terry has also lectured in the Dunker Church at Antietam National Battlefield. He is an independent scholar and musician and lives in Lexington, Virginia. This is his fourth book.