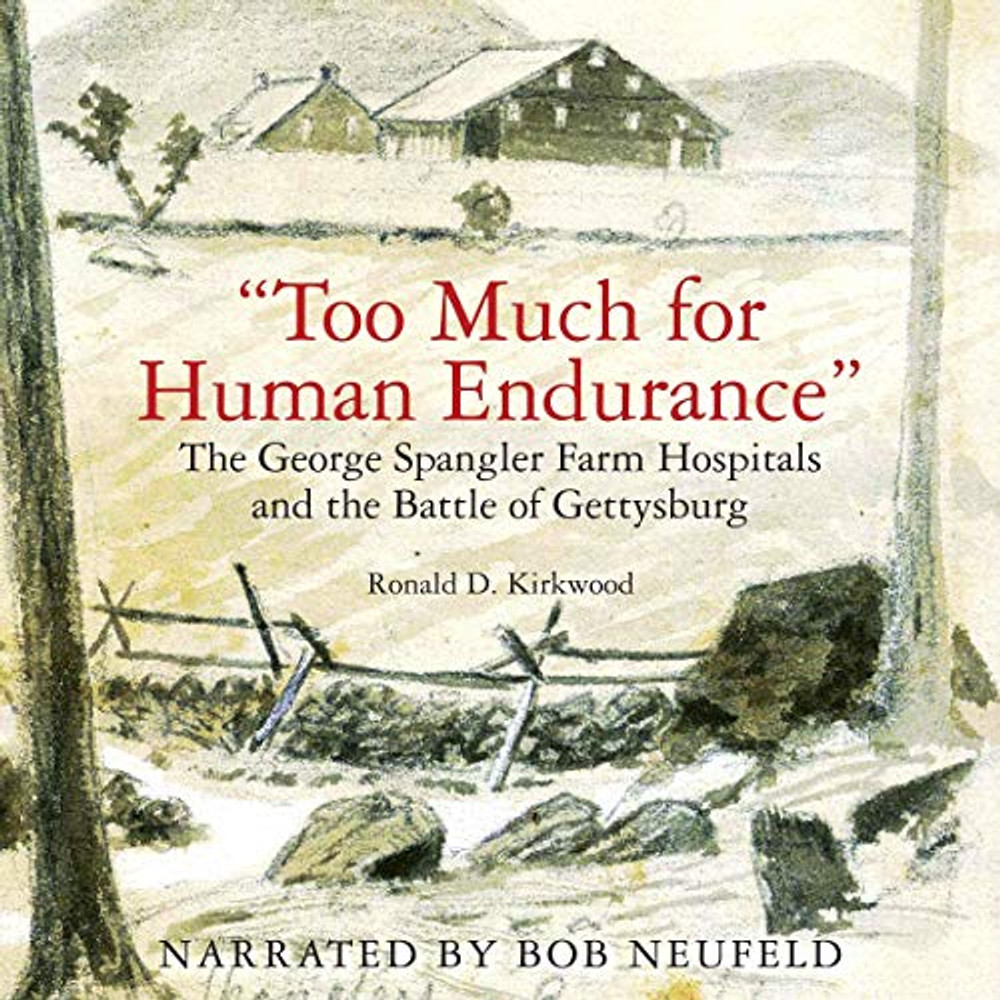 AUDIO - "Too Much for Human Endurance": The George Spangler Farm Hospitals and the Battle of Gettysburg

AUDIO - Discovering Gettysburg: An Unconventional Introduction to the Greatest Little Town in America and the Monumental Battle that Made it Famous