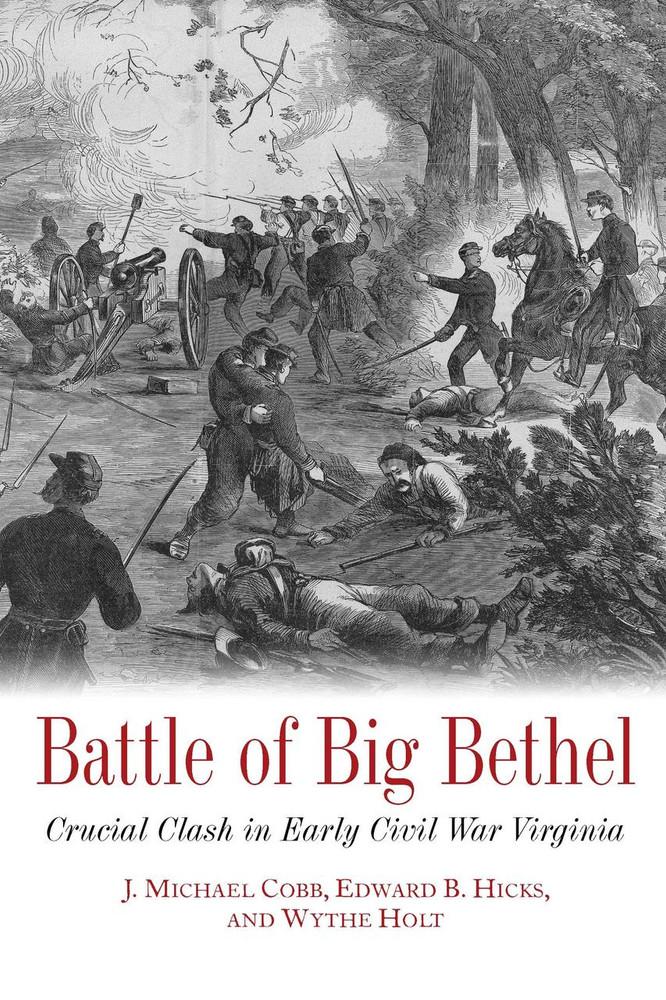 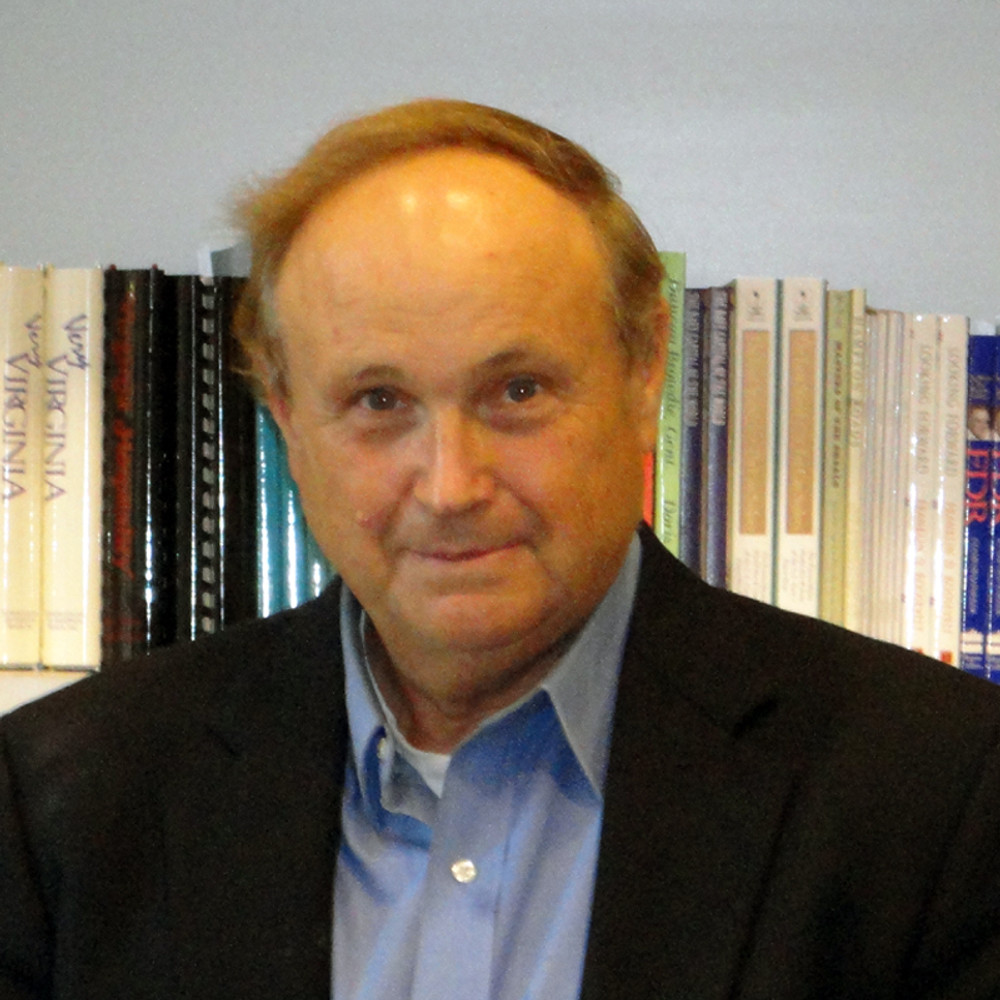 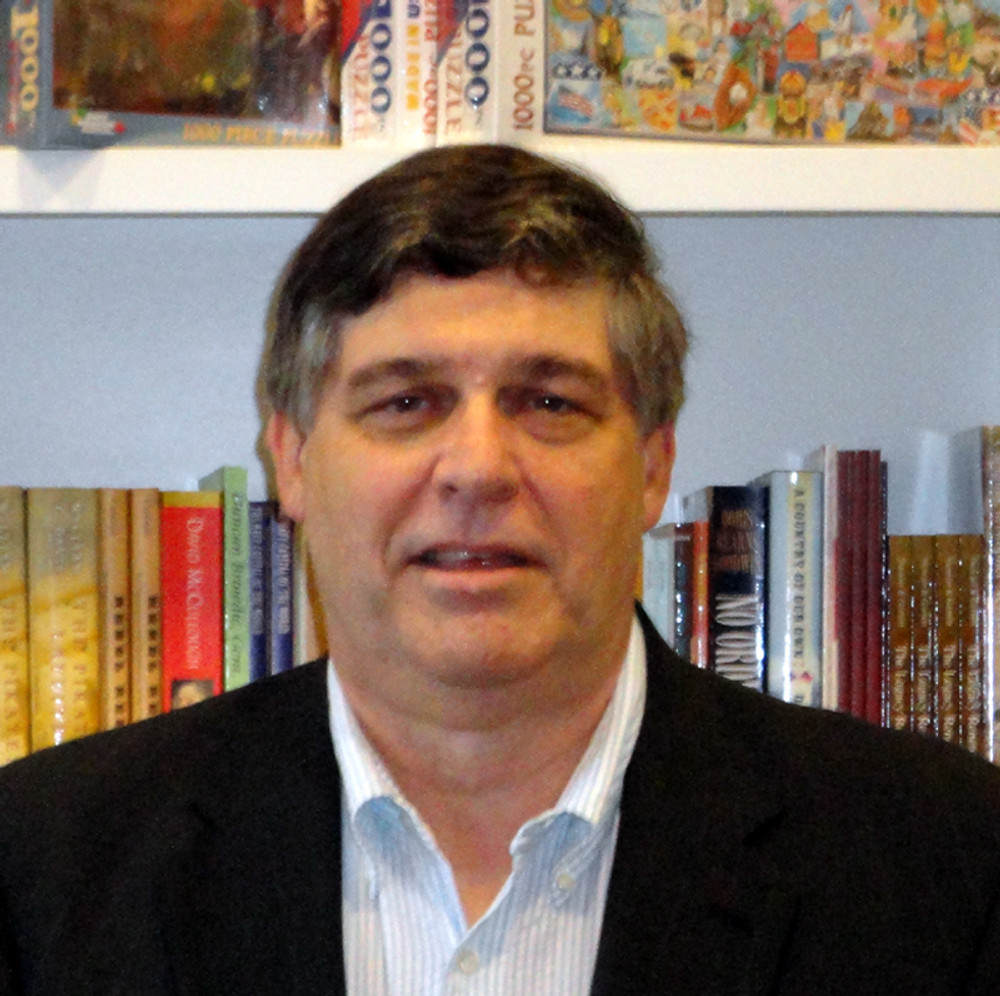 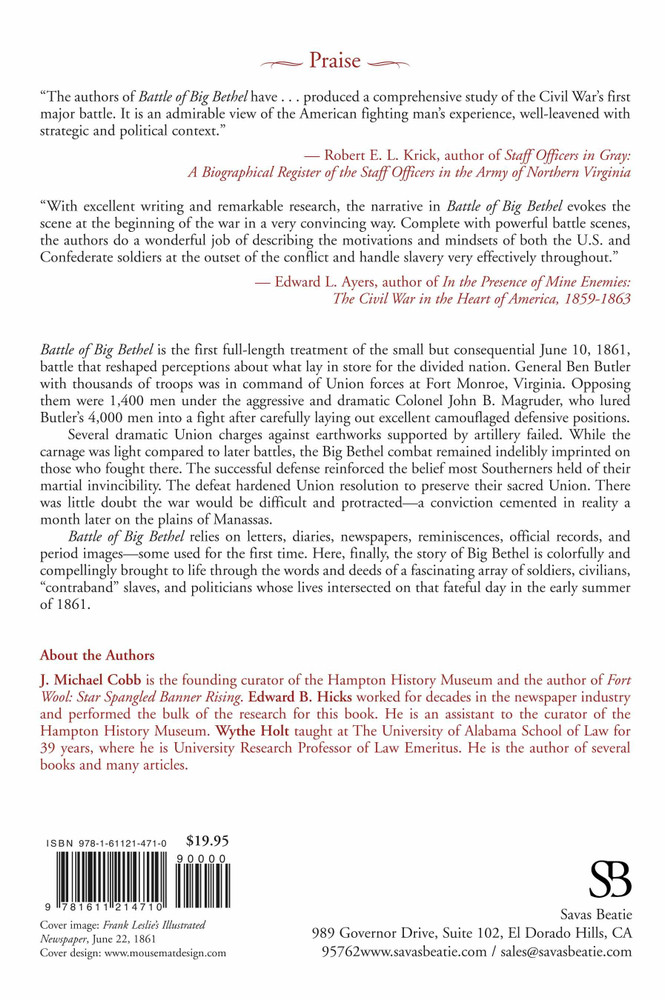 The Battle of Big Bethel: Crucial Clash in Early Civil War Virginia by J. Michael Cobb, Ed Hicks, and Wythe Holt is the first full-length treatment of the small but consequential June 1861 battle that reshaped both Northern and Southern perceptions about what lay in store for the divided nation. In the spring of 1861, many people in the North and South imagined that the Civil War would be short and nearly bloodless. The first planned engagement of the war at Big Bethel, however, provided undeniable evidence of just how wrong popular opinion could be.

Major General Benjamin F. Butler was in command of Union forces at Fort Monroe, Virginia, at the tip of the peninsula between the James and York rivers only ninety miles from the Confederate capital at Richmond. Thanks to the foresight of Lt. Gen. Winfield Scott, President Abraham Lincoln’s elderly chief military adviser, thousands of troops had been assigned to Butler to protect the fort, eventually threaten Richmond, and perhaps bring a quick end to the war.

Opposing the Yankees was the aggressive and dramatic Col. John Bankhead Magruder, who decided to lure Butler into a fight. Magruder fortified a strategic swampy creek crossing, skillfully placed several artillery pieces, selected excellent defensive positions for his 1,500 men, and camouflaged the whole with brush. Never one to shy away from a challenge, Butler marshaled about 4,000 men for a daring dawn attack.

Although Butler launched three charges against earthworks well supported by artillery, each was repulsed. Several reasons account for this, including friendly-fire, a combination of murderous cannon and musketry, Magruder’s deft handling of his men, the inexperience of the attackers, and poor Union leadership. One of the sterling performances of the day was turned in by Col. Daniel H. Hill, who ordered his Southern infantry to move across the enemy’s front to retake a forward redoubt.

Although the carnage was light compared to later battles, the combat at Big Bethel remained indelibly imprinted on those who fought there. The successful defense reinforced the belief most Southerners held that their martial invincibility and defense of home and hearth were divinely inspired. After initial disbelief and shame, the defeat hardened Northern resolution to preserve their sacred Union. The notion began to take hold that, contrary to popular belief, the war would be difficult and protracted—a belief that was cemented in reality the following month on the plains of Manassas.

Years in the making, The Battle of Big Bethel relies upon letters, diaries, newspapers, reminiscences, official records, and period images—some used for the first time. The authors detail the events leading up to the encounter, survey the personalities as well as the contributions of the participants, set forth a nuanced description of the confusion-ridden field of battle, and elaborate upon its consequences. Here, finally, the story of Big Bethel is colorfully and compellingly brought to life through the words and deeds of a fascinating array of soldiers, civilians, “contraband” slaves, and politicians whose lives intersected on that fateful day in the early summer of 1861.

"Combatants at Big Bethel shared an understandable desire to document their experiences in a history-making event. The authors of Battle of Big Bethel: Crucial Clash in Early Civil War Virginia have seized the opportunity and produced a comprehensive study of the Civil War’s first major battle. It is an admirable view of the American fighting man’s experience, well leavened with strategic and political context.”" (- Robert E. L. Krick, author of Staff Officers in Gray: A Biographical Register of the Staff Officers in the Army of Northern Virginia)

“With excellent writing and remarkable research, the narrative in Battle of Big Bethel evokes the scene at the beginning of the war in a very convincing way. Complete with powerful battle scenes, the authors do a wonderful job of describing the motivations and mindsets of both the U.S. and Confederate soldiers at the outset of the conflict and handle slavery very effectively throughout.” (- Edward L. Ayers, author of In the Presence of Mine Enemies: The Civil War in the Heart of America, 1859-1863)

J. Michael Cobb received an M.A. in American Studies from the College of William and Mary. He was the founding Curator of the Hampton History Museum, which he has served for 28 years. He has published the story of the fort built on an artificial stone island in Hampton’s harbor, Fort Wool: Star Spangled Banner Rising, as well as several articles about the Civil War. The Daughters of the Confederacy awarded him the Jefferson Davis award for the interpretation of Confederate history. He and Wythe Holt coauthored Hampton in The Images of America series. Following his graduation from Arkansas State University, Edward B. Hicks worked for more than three decades as a newspaper advertising executive while maintaining an intense interest in the Civil War. He has edited and provided extensive research for several history publications, has accomplished the bulk of the research for this volume, and is currently Assistant to the Curator of the Hampton History Museum.