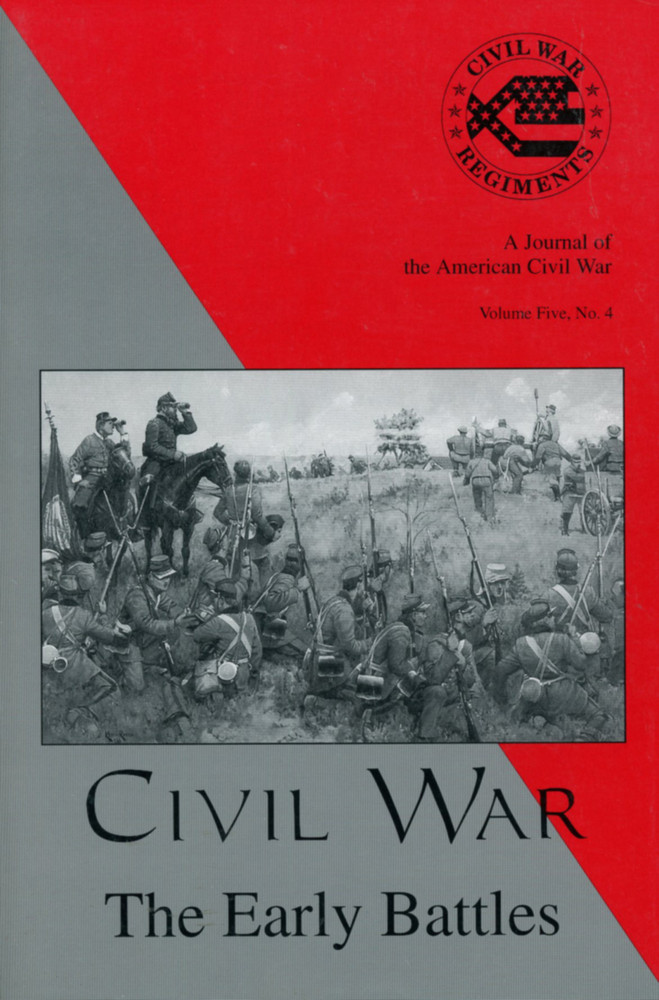 “The Fire Zouaves at First Bull Run,” by Brian Pohanka

“The 1st Virginia Infantry (US) in Western Virginia,” by Mark Bell

“Ship Island and War in the Gulf,” by Greg Bova

An interview with John Hennessey