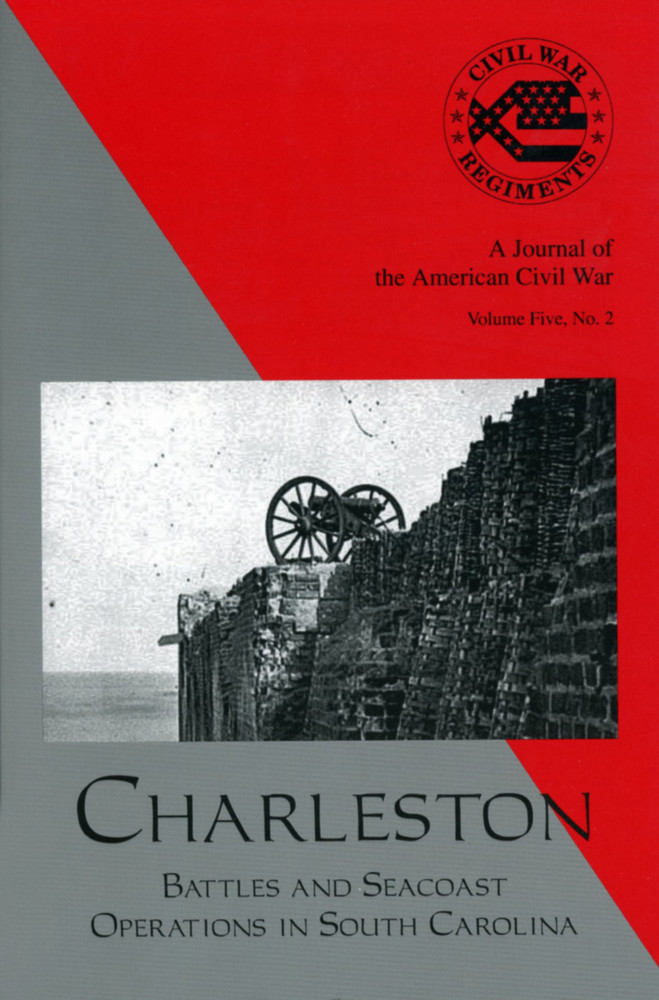 “Amphibious Operations in the Department of the South,” by Stephen R. Wise

“Wild’s African Brigade in the Siege of Charleston,” by Steven D. Smith