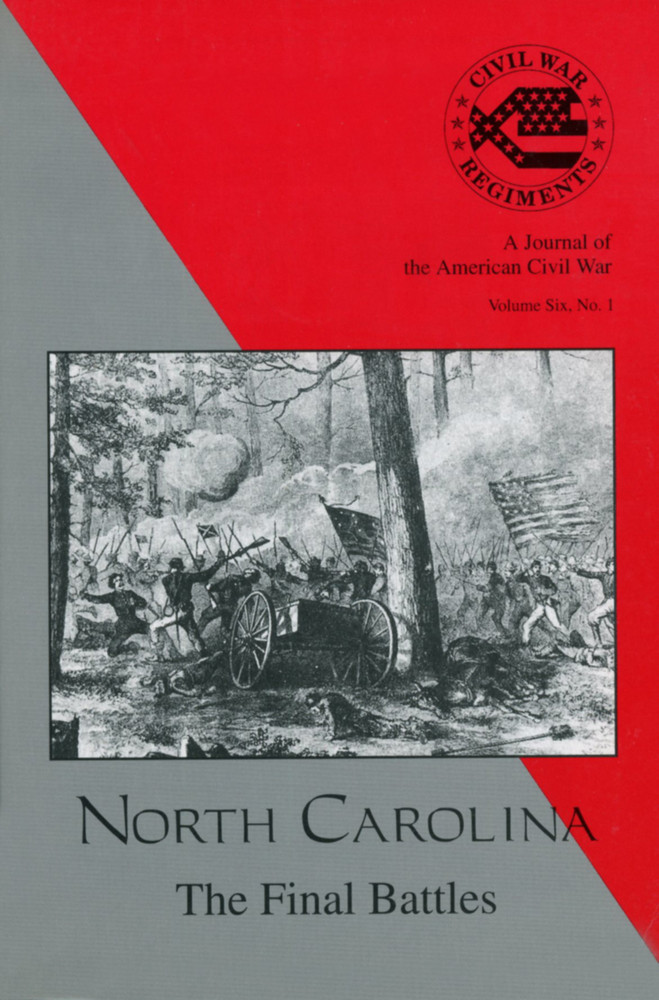 “The 26th Wisconsin Infantry in the Carolinas,” by Jim Pula

“The 1st USCT,” by Roger Davidson

“The Battle of Town Creek,” by Chris Fonvielle
Unpublished Confederates reports from Bentonville,” by Mark Bradley

An interview with Craig Symonds.