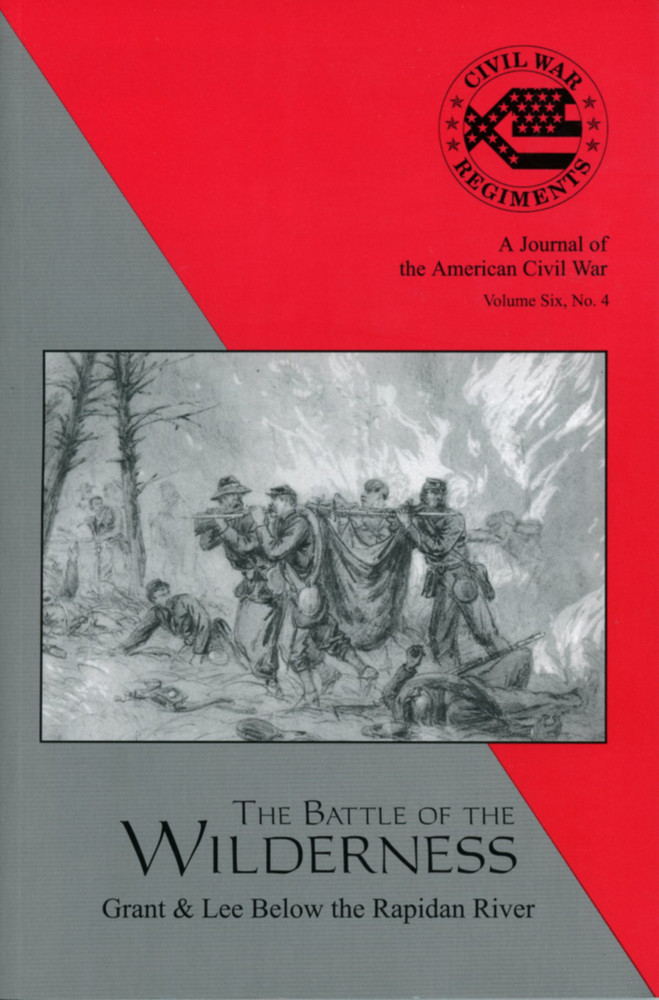 “The Battle of the Wilderness and its Place in the Civil War,” by Gordon C. Rhea

“Thomas Stevenson's Division on the Brock and Plank Roads,” by Christopher L. Kolakowski

“The Death, Retrieval, and Remembrance of General James S. Wadsworth,” by Eric Mink

“Plashes and Ambushes: Irish Antecedents and the Fighting in the Wilderness,” by Kelly O'Grady

“Preserving the Wilderness,” by Mike Stevens