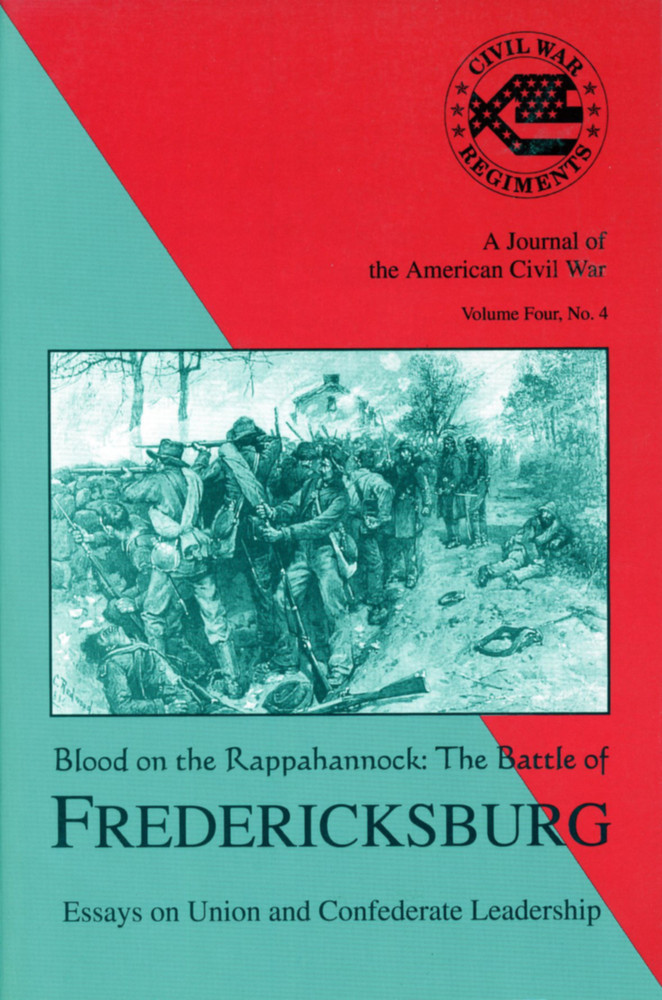 “The Death of General Cobb at the Stone Wall,” by David Preston

“The Irish Brigade on Mayre’s Heights,” by Kevin O'Brien

“The Assault of the Pennsylvania Reserves,” by Frank O’Reilly

“The 20th Massachusetts and the Street Fight in Fredericksburg,” by Richard Miller

“Stonewall Jackson’s Artillery and the Defense of Lee's Right Flank,” by Greg Mertz

Civil War Regiments Vol. 4, No. 1 The Mounted Arm in Tennessee