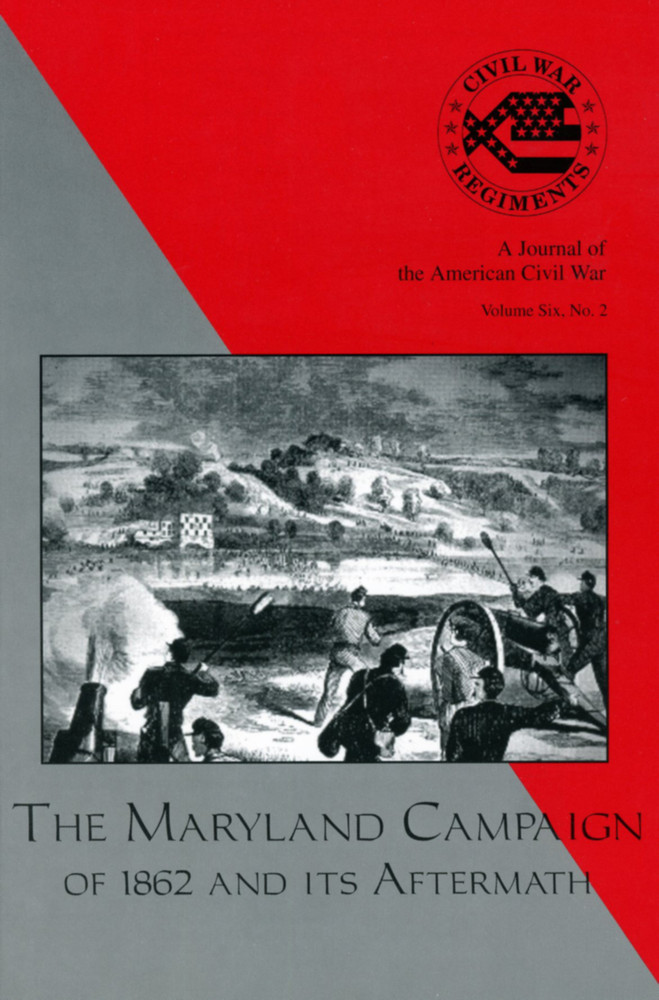 “A German Volunteer in the Army of the Potomac,” by Anders Henriksson

“The 118th PA Inf. at Shepherdstown,” by Mark Snell

“The Civilians of Sharpsburg,” by Ted Alexander

“The Lost Order and the Press,” by Scott Sherlock