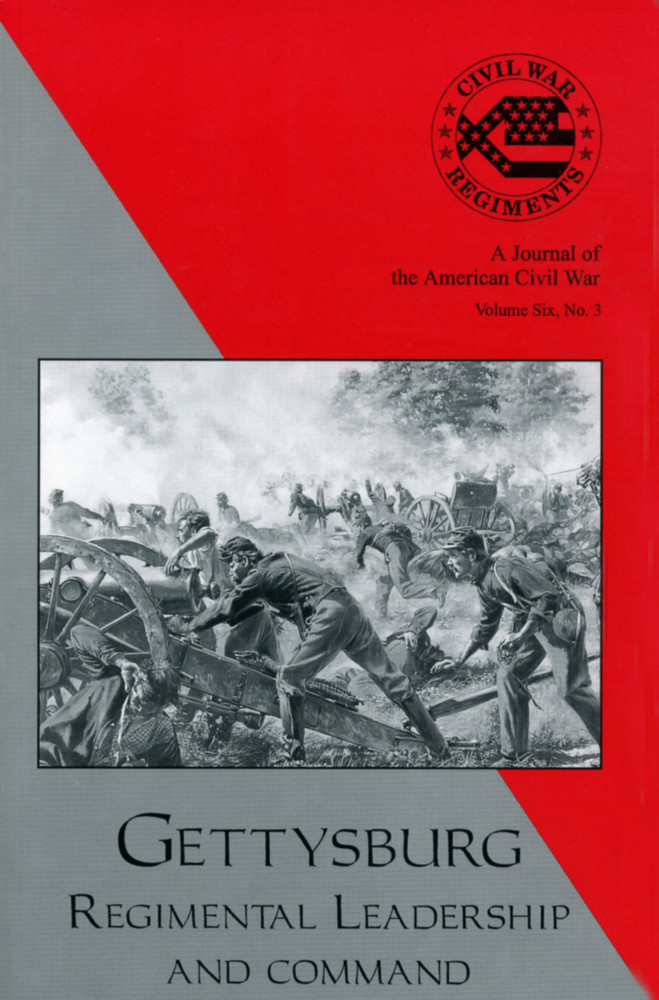 “The Reunion of the Philadelphia Brigade and Pickett’s Division, July 1887,” by D. Scott Hartwig

A native of the Chicago area, John Horn received a B.A. in English and Latin from New College (Sarasota, Florida) in 1973 and a J.D. from Columbia Law School in the City of New York in 1976. He has practiced law around Chicago since graduation, occasionally holding local public office, and living in Oak Forest with his wife and law partner, H. Elizabeth Kelley, a native of Richmond, Virginia. They have three children. He and his wife have often traveled to the Old Dominion to visit relatives, battlefields, and various archives. John has published articles in Civil War Times Illustrated and America’s Civil War. His books include The Destruction of the Weldon Railroad (republished in 2015 as The Siege of Petersburg: The Battles for the Weldon Railroad, August 1864, with a dust jacket based on a painting of a soldier from the town where John has his law office winning a Medal of Honor on August 16, 1864), and The Petersburg Campaign. With Hampton Newsome (author of Richmond Must Fall) and Dr. John G. Selby (author of Virginians at War), John co-edited Civil War Talks: The Further Reminiscences of George S. Bernard & His Fellow Veterans. This was a sequel to Bernard’s War Talks of Confederate Veterans, which was published in 1892. Civil War Talks was ready for publication in 1896 but disappeared until 2004, when it was found in a flea market, purchased for fifty dollars, and sold to the History Museum of Western Virginia for $15,000. Bernard served in the Petersburg Regiment. John blogs at petersburgcampaign@blogspot.com.