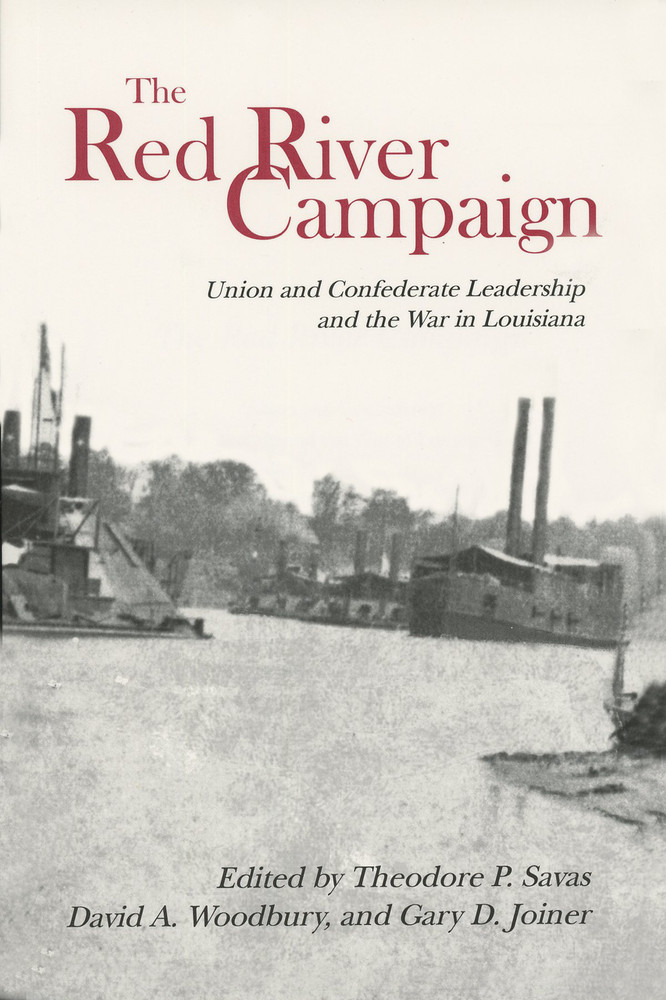 “The Union Naval Expedition on the Red River,” by Gary D. Joiner and Charles Vetter