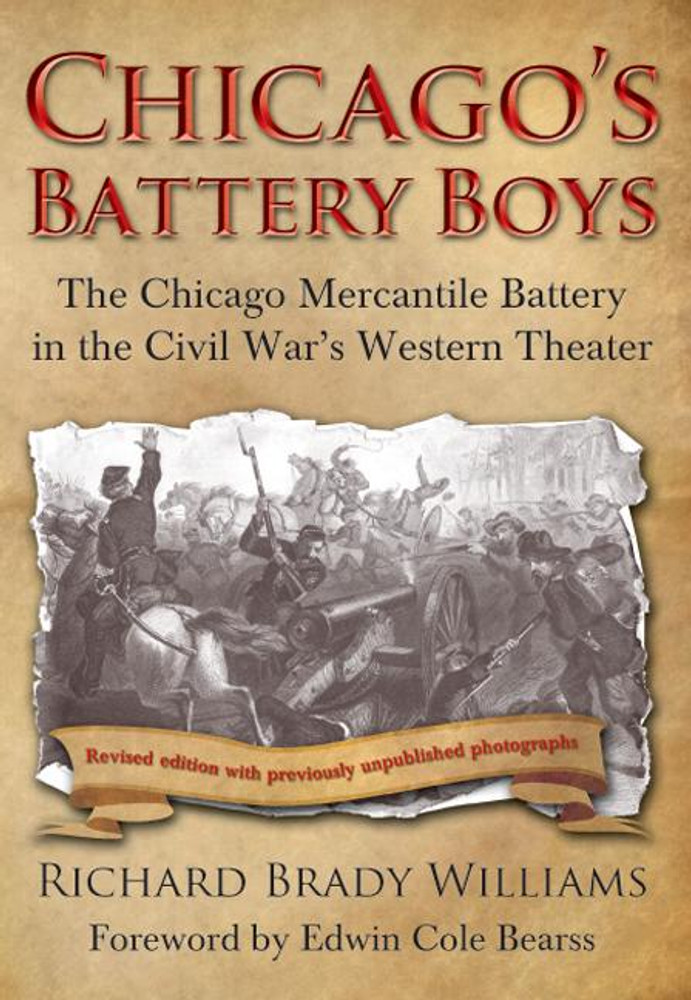 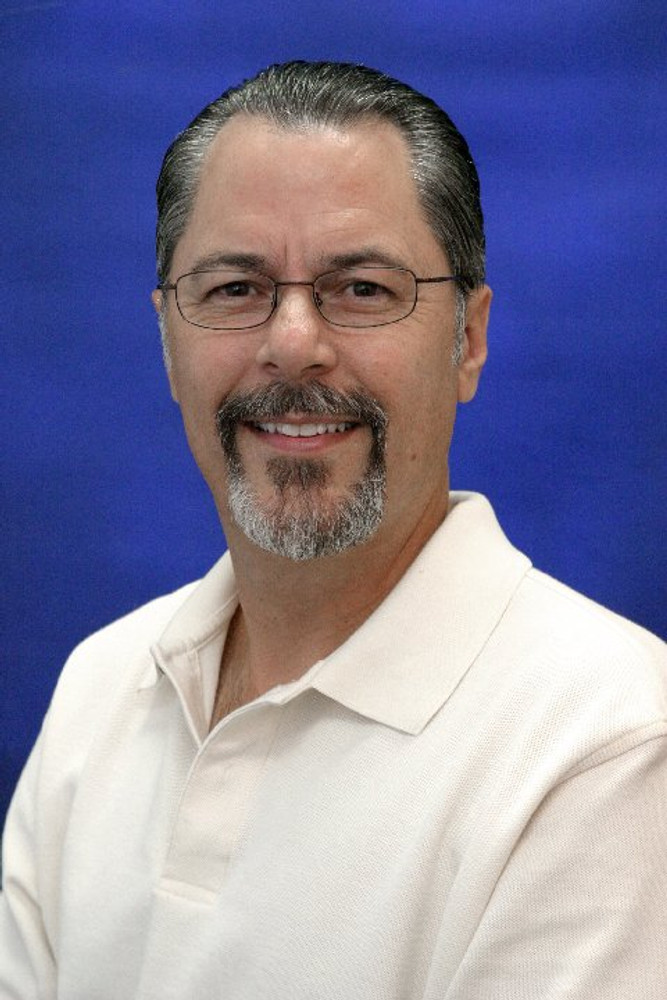 The celebrated Chicago Mercantile Battery was organized by the Mercantile Association, a group of prominent Chicago merchants, and mustered into service in August of 1862. The Chicagoans would serve in many of the Western Theater’s most prominent engagements until the war ended in the spring of 1865.

The battery accompanied General William T. Sherman during his operations against Vicksburg as part of the XIII Corps under General A. J. Smith. The artillerists performed well throughout the campaign at such places as Chickasaw Bluffs, Port Gibson, Champion Hill, Big Black River, and the siege operations of Vicksburg. Ancillary operations included the reduction of Arkansas Post, Fort Hindman, Milliken’s Bend, Jackson, and many others.

After reporting to General Nathaniel Banks, commander of the Department of the Gulf, the Chicago battery transferred to New Orleans and ended up taking part in Banks’ disastrous Red River Campaign in Louisiana. The battery was almost wiped out at Sabine Crossroads (Mansfield), where it was overrun after hand-to-hand fighting. Almost two dozen battery men ended up in Southern prisons. Additional operations included expeditions against railroads and other military targets.

Chicago’s Battery Boys is the based upon many years of primary research and extensive travel by the author through Illinois, Mississippi, Arkansas, and Louisiana. Williams skillfully weaves contemporary accounts by the artillerists themselves into a rich and powerful narrative that is sure to please the most discriminating Civil War reader. His study will be hailed as a classic unit history comparable to the wonderful regimental studies of the late 19th Century.

Noted historian and author Edwin C. Bearss, in his long and extraordinary Foreword, writes this: “As a unit history, The Chicago Mercantile Battery and the Civil War in the Western Theater measures up to the standard of excellence set for this genre by the late John P. Pullen back in 1957 when he authored The Twentieth Maine: A Volunteer Regiment in the Civil War.”

Richard Brady Williams is a business executive in the biotechnology field. For almost a decade, Richard has been conducting research on the Chicago Mercantile Battery and collecting memorabilia from the unit. He lives in Chapel Hill, North Carolina.