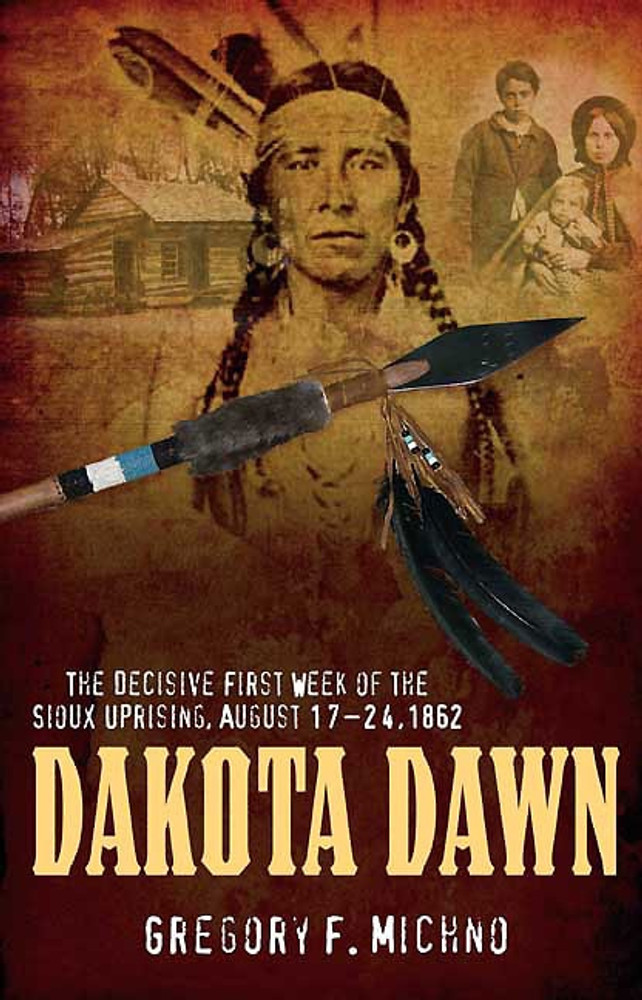 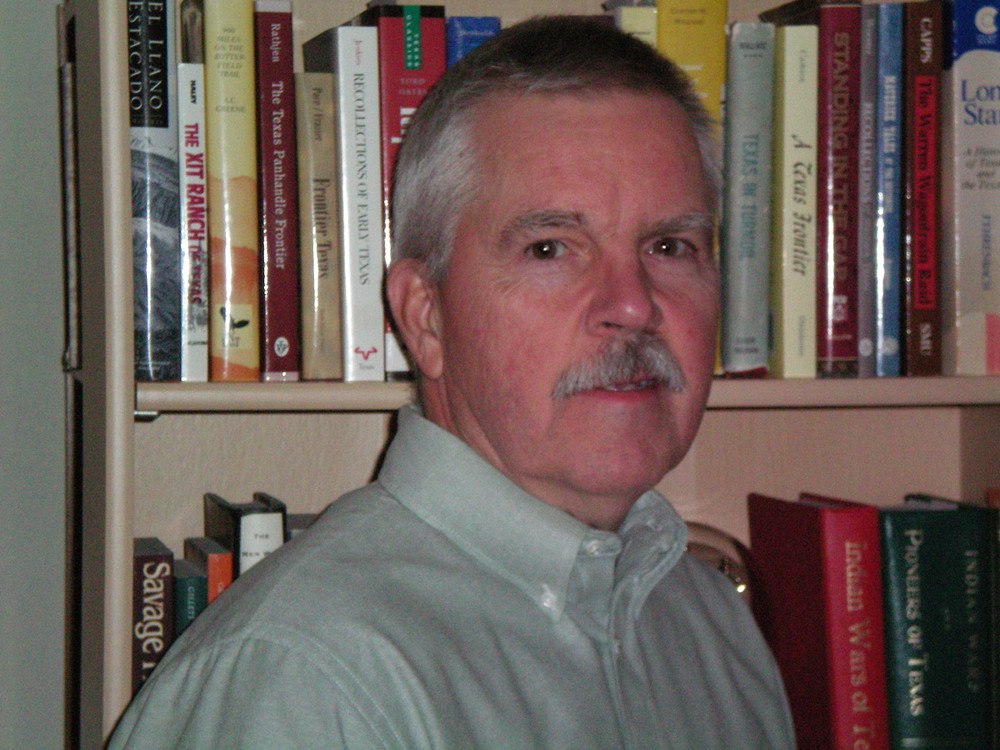 In August of 1862, hundreds of Dakota warriors opened without warning a murderous rampage against settlers and soldiers in southern Minnesota. The vortex of the Dakota Uprising along the Minnesota River encompassed thousands of people in what was perhaps the greatest massacre of whites by Indians in American history. To read about the fast paced and unpredictable flood of killing and destruction is to discover heartrending emotion, irony, tragedy, cowardice, and heroism from unexpected quarters. Previous attempts to sort out individual experiences and place the events in a coherent chronological and geographical order have enjoyed little success. Award-winning author Gregory F. Michno’s Dakota Dawn: The Decisive First Week of the Sioux Uprising, August 17–24, 1862 offers an essential clarity and vivid portrait that readers will find refreshing and invigorating.

Dakota Dawn focuses in great detail on the first week of the killing spree, a great paroxysm of destruction when the Dakota succeeded, albeit fleetingly, in driving out the white man. During those seven days at least 400 white settlers were killed, the great majority innocent victims slaughtered in the most shocking manner. Nowhere else in the Western United States was there a record of such sustained attacks against a fort (Ridgely) or upon a town (New Ulm). After soldiers put down the uprising, hundreds of Dakotas were captured and put before military tribunals with little or no opportunity to present a fair defense; 38 were hanged on one massive gallows on December 26, 1862.

Michno’s research includes select secondary studies and 2,000 pages of primary sources including recollections, original records, diaries, newspaper accounts, and other archival records. One seldom used resource is the Indian Depredation Claim files. After the uprising, settlers filed nearly 3,000 claims for damages in which they itemized losses and set forth their experiences. These priceless documents paint firsthand slices of the life of a frontier people, their cabins, tools, clothes, crops, animals, and cherished possessions. Many of these claims have never been incorporated into a book; Michno’s use of them allows him to more fully expound on various episodes and correct previous misconceptions.

Richly illustrated with 42 contemporary and modern photos and illustrations and accompanied by 19 original maps, Dakota Dawn now stands as the definitive account of one of the most important and previously misunderstood events in American history.

“In Dakota Dawn, Gregory F. Michno expertly chronicles one of the bloodiest weeks in American history―the appalling opening days of Minnesota’s 1862 Dakota Indian Outbreak. His is a powerful interpretation of immediate horrific tragedy laced with implications for future Indian-white relations throughout the West. Michno’s history is always thorough, riveting, and enlightening.” (Jerome A. Greene, author of Beyond Bear’s Paw: The Nez Perce Indians in Canada, and Indian War Veterans: Memories of Army Life and Campaigns in the West, 1864-1898)

“This superb new book by today’s best Indian Wars historian examines the bloody first week of the conflict that killed more whites and Native Americans than any other in the Western Indian Wars.” (Jerry Morelock, Editor, Armchair General)

“Greg Michno has immersed himself in the sources documenting the Minnesota Sioux uprising of 1862. This is new terrain for him, but he brings his usual skills in research and narrative presentation to present an outstanding history of this significant event.” (Robert M. Utley, Award-winning author and former Chief Historian for the National Park Service)

“…provides a detailed account of the massacre. The events are organized by location rather than chronologically. This approach allows for continuity within the discussion of the members of a community that either escaped or were killed. To help the reader follow along with the violence in each community, Michno includes several maps at the beginning of the book. These maps are indispensable in understanding the events in the context of the area… a good description of the 1862 uprising. The reader gets a better understanding of Indian/white relations and why the Indians were forced to defend their lifestyle.” (Collected Miscellany)