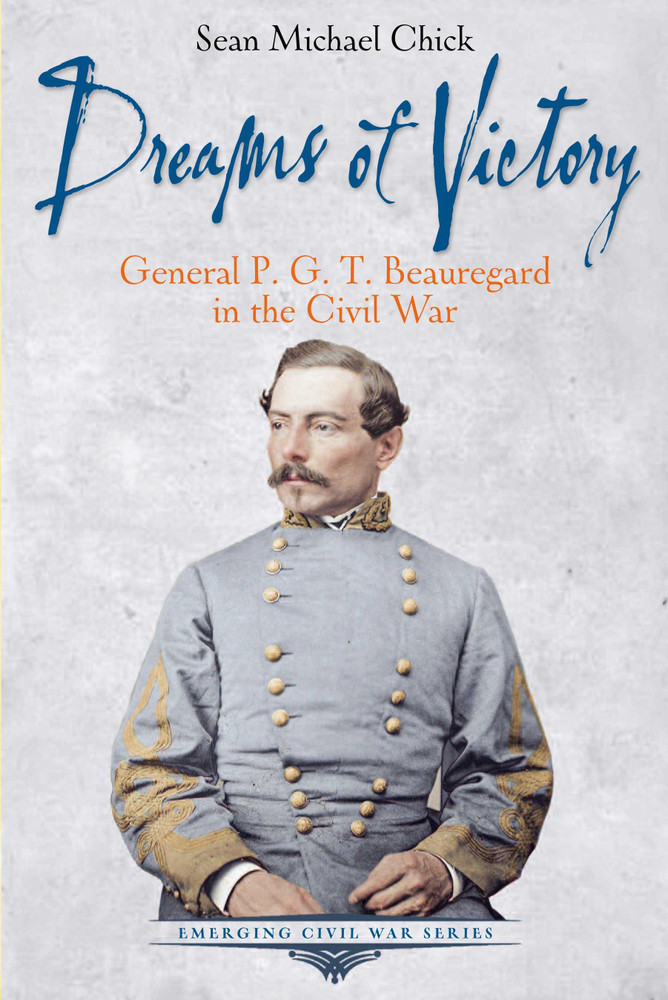 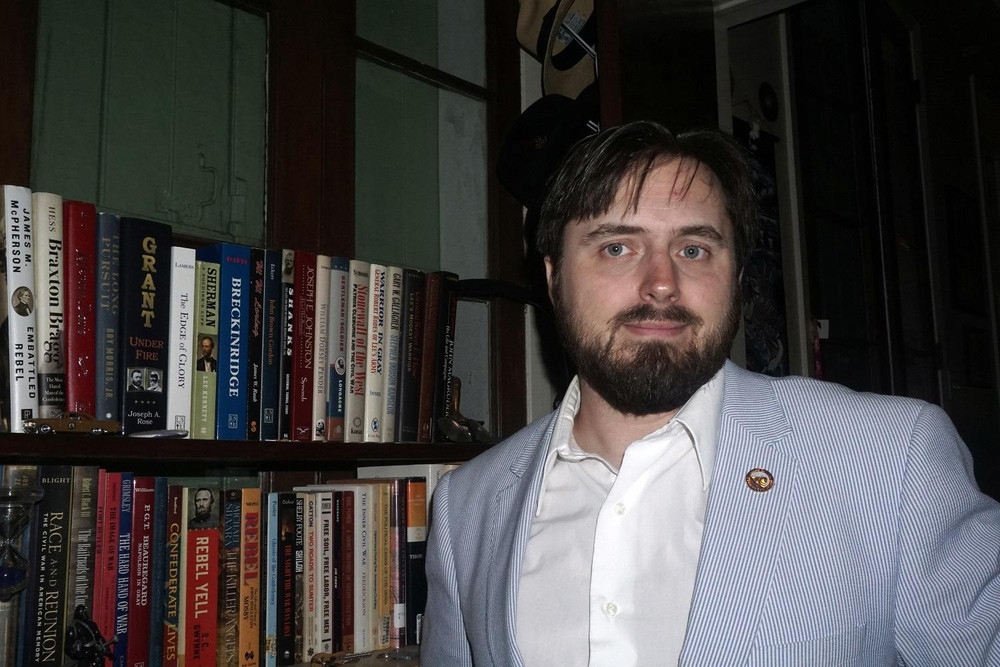 Few Civil War generals attracted as much debate and controversy as Pierre Gustav Toutant Beauregard. He combined brilliance and charisma with arrogance and histrionics. He was a Catholic Creole in a society dominated by white Protestants, which made him appear exotic next to the likes of Albert Sidney Johnston and Robert E. Lee.

He was reviled by Jefferson Davis and often mocked by Mary Chesnut in her diary. Yet, he was popular with his soldiers and subordinates. Outside of Lee, he was the South’s most consistently successful commander, winning at Bull Run, defending Charleston in 1864, and defeating Benjamin Butler at Bermuda Hundred and Ulysses Grant and George Meade at Petersburg. Yet, he lived his life in the shadow of his one major defeat: Shiloh.

Beauregard’s career before and after the war was no less tumultuous than his Civil War record. He was born among the Creole elite of Louisiana, but rejected the life of a planter in favor of the military, inspired by tales of Napoléon. He was considered a shining light of the antebellum army and performed superbly in the Mexican-American War. Yet, he complained about a lack of promotion and made a frustrating stab at being mayor of New Orleans in 1858.

After the war, he was a successful railroad executive and took a stand against racism, violence, and corruption during Reconstruction. Yet, he was ousted from both railroads he oversaw and his foray into Reconstruction politics came to naught. Although he provided for his family and left them a hefty sum after his death, the money was mostly gained by working for the corrupt Louisiana Lottery.

In Dreams of Victory: General P. G. T. Beauregard in the Civil War, Sean Michael Chick explores a life of contradictions and dreams unrealized—the first real hero of the Confederacy who sometimes proved to be his own worst enemy.

"Sean Chick hits on all the important aspects of Beauregard’s military career and then follows his postwar career until his death in 1893. Chick even gifts us a wonderful history of the P.G.T. Beauregard statue in New Orleans and its recent controversies. I highly recommend this volume as a super introduction the Louisiana’s Creole general..." - HISTORYNET

Sean Michael Chick graduated from University of New Orleans with a Bachelor of Arts in History and Communications and from Southeastern Louisiana University with a Master of Arts in History. He works in New Orleans, leading historic tours of his hometown and helping residents and visitors appreciate the city’s past. He is the author of The Battle of Petersburg, June 15-21, 1864.