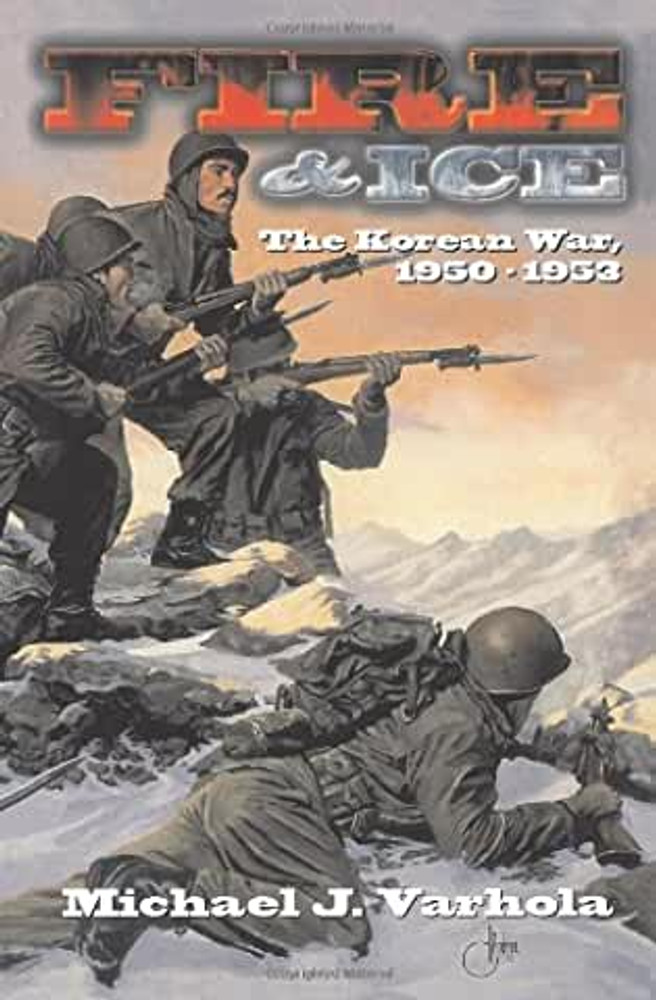 This handy "At A Glance" volume contains an exceptional amount of material on the Korean Conflict, with much information that will be new to virtually all readers, such as dissension between the U.S. and South Korea, the differing treatment of prisoners by the Chinese and North Koreans, the widespread service of Korean nationals in American units, and the important contribution made by Turkey, the British Commonwealth and other nations to the U.N. effort.

Folks, this is a fascinating book and the perfect entry point into the Korean War.

Michael J. Varhola earned a B.S. in journalism from the University of Maryland, and is a freelance editor and writer living in suburban Washington D.C. During Operation Desert Storn, he served with the 3rd Armored Division in Saudi Arabia and Iraq, and thereafter helped found and run Living History magazine. Michael is the author or editor of numerous articles and books, including Everyday Life During the Civil War.