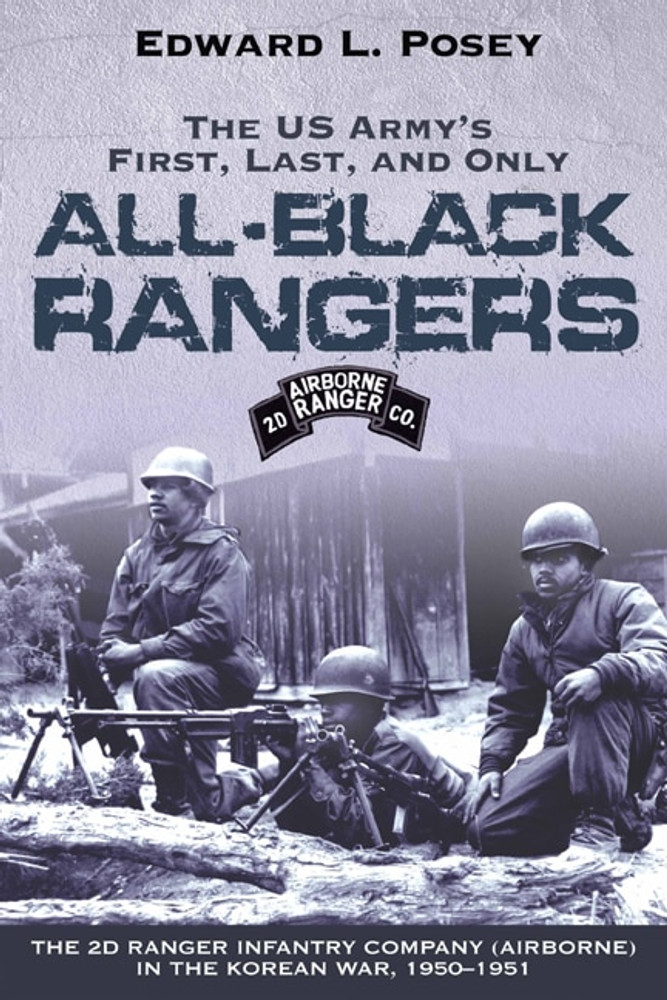 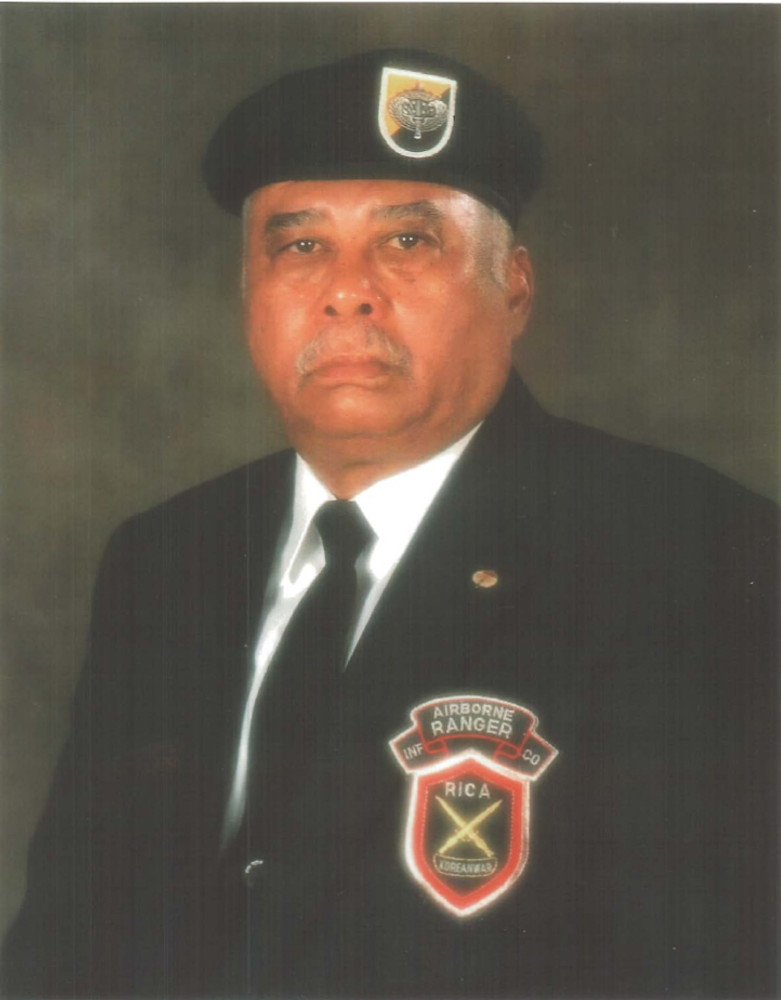 The 2nd Ranger Infantry Company (Airborne) was the first and only all-black Ranger unit in the history of the United States Army. The company’s life span covered ten months, from selection and training through a seven-month combat deployment in Korea, after which the unit was deactivated. The 2nd and 4th Rangers were among the units initially assigned to the Eighth Army and were considered to be “combat ready.”

Edward Posey’s The US Army’s First, Last, and Only All-Black Rangers: The 2nd Ranger Infantry Company (Airborne) in the Korea War, 1950-1951 is the first complete history of this elite all-volunteer unit whose members were drawn from the 3rd Battalion of the 505th Airborne Infantry Regiment and the 80th Airborne Anti-Aircraft Battalion. As a member of the unit, Posey bases his account on firsthand experience, official records, interviews with survivors, and other material to produce a rich and worthy addition to the growing literature on the Korean War. Posey’s study explains the obstacles these patriotic men faced, their sacrifices, and their courageous actions on the far side of the world.

Finally, more than fifty years after the end of the war, the world will learn the true story of the United States Army’s first, only, and last all-black Ranger unit.

"A labor of love by surviving members of this unit in the Korean War, an all-volunteer unit that came together when President Truman was putting an end to the segregated military. Told in the first person and not very polished, this is still a record of a transitional time that tested all concerned. Many readers will appreciate this addition to Korean War studies." (Library Journal)

"Posey’s vivid recollections of the heroism and dignity with which the Buffalo Rangers faced their enemies both foreign and domestic is indeed a marvelous read. More important still it gives long-overdue credit to the valor and sacrifice demonstrated by African-American warriors in American military history." (The Washington Times, Ranger and Special Operations historian Col. Michael Haas, USAF, ret.)

"There is a growing interest in the role of the African American Soldier in our history, from the time of the Revolution to Iraq. Documentaries, like our recent Emmy award winning special on African Americans at D-Day, prove the point. The US Army’s First, Last, and Only All-Black Rangers adds a fascinating personal note to this on going epic. Posey’s story is important because it says so much about our history. It’s destined to become an essential part of our understanding of the role black citizens have played in defending and defining our country." (Charlie Maday, Senior Vice President, Military History Channel)

"Friendship, bravery, and compassion, these American soldiers had it all. The passionate description of bravery, patriotism, and pride gives the reader insight into the men who changed the armed services forever. I found myself wanting to cheer for them and cry with them, and beaming with pride for all they were able to accomplish. These men proved they were the best." (Pamela Gentry, Washington Bureau Chief, BET News)

"… a remarkable account, told from the inside out, a great book…" (Book Bit for WTBF AM/FM)

Master Sergeant (Ret) Edward L. Posey joined the US Army in 1947. After serving with Company L, 3rd Battalion, 505th Airborne Infantry Regiment, he volunteered for airborne training with the Rangers in 1950 and served with distinction in the Korean War (where he was wounded). Sergeant Posey retired from the service in 1969. In 2002, he was inducted in the Ranger Hall of Fame for his dedication to duty and distinguished military career.

The Civil War Infantryman: In Camp, on the March, and in Battle