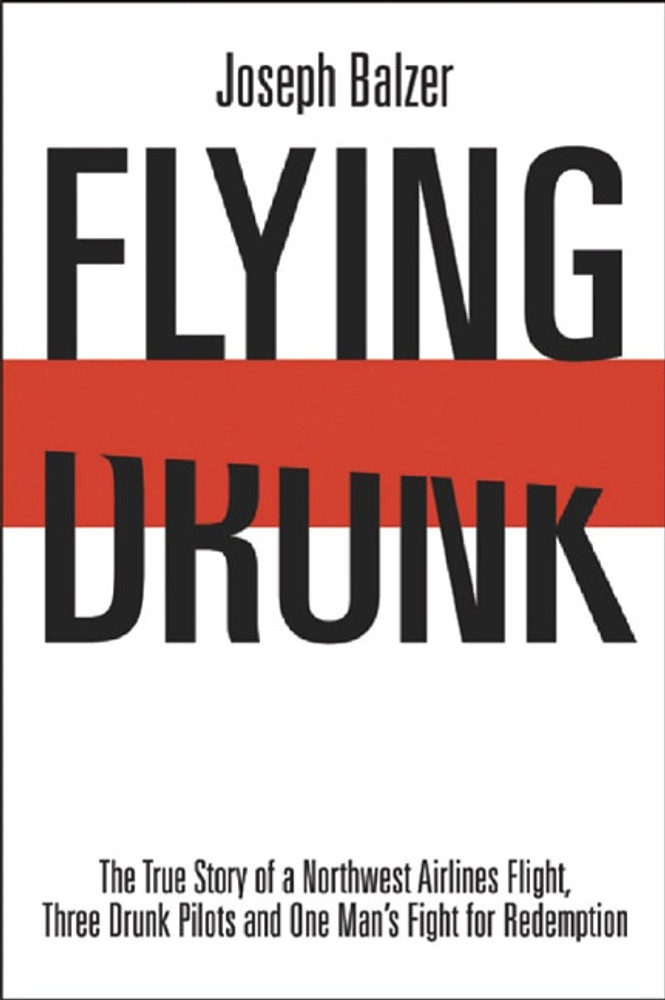 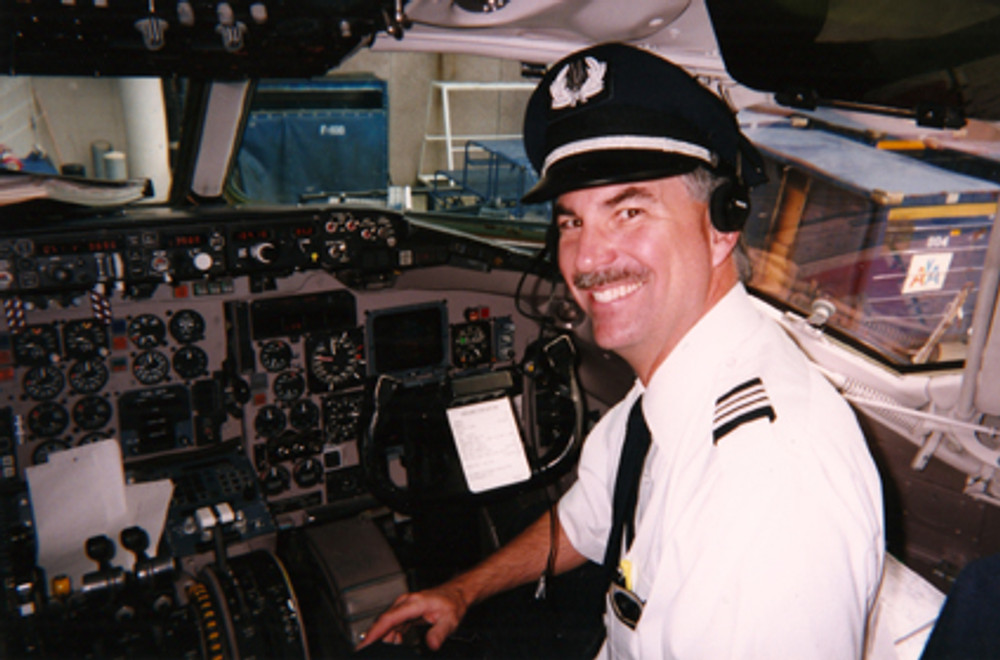 Flying Drunk: The True Story of a Northwest Airlines Flight, Three Drunk Pilots, and one Man's Fight for Redemption

July 25, 1990: All three pilots stand trial for flying a commercial airliner while under the influence of alcohol; all three are convicted and sent to federal prison.

July 26, 1990 - present: Joe Balzer fights for redemption and to regain all that he has lost. Flying Drunk is his story.

Since he was a young boy, Joe Balzer dreamed of flying. He pursued his goal with a vigorous passion and earned his pilot licenses, piling up hours of flight time with a wide variety of planes and jets with one overarching goal: to one day fly for a major airline. But Joe had a problem. He was an alcoholic and refused to admit to himself that he had a problem.

His alcoholism caught up with him in March 1990, when Joe was arrested with two other pilots for flying a commercial airliner while under the influence of alcohol. His world began crumbling around him and his new marriage faced the ultimate test. He lost his promising career and his dignity. Every major media outlet, including The New York Times, Newsweek, and Time Magazine covered the shocking story for the stunned American flying public. The trial that followed drained Joe’s life’s savings and federal prison nearly broke him. Flying Drunk is Joe’s bittersweet and thoroughly chilling memoir of his twisted journey to a Federal courtroom, his time in the notorious Federal penitentiary system in Atlanta, and his struggle to recapture all that he held dear.

Today, Joe is a recovering alcoholic, celebrating more than nineteen years of sobriety. The long road back from perdition led him to American Airlines, where good people and a great organization recognized a talented pilot who had cleaned up his act and was ready to fly again, safely.

Flying Drunk is an incredible journey of the human spirit, from childhood to hell, and back again. Everyone should read and heed its message of hope and redemption. No one who does will ever forget it.

Balzer was part of the infamous three-man crew that in 1990 piloted a Northwest Airlines commercial flight from Fargo, ND, to Minneapolis while intoxicated. All three lost their jobs and flying licenses and served time in federal prison. Driven by his faith in God and the support of his family and friends, Balzer struggled to overcome his addiction. Today, sober for nearly two decades, he flies for American Airlines. Listeners will be captivated by his tale of redemption, which he engagingly reads. Recommended for those dealing with their own or a loved one's addiction issues. (Stephen L. Hupp, West Virginia Univ. Lib., Parkersburg)

Flying Drunk answers many questions about the famous Northwest Airlines incident and how one pilot has battled alcoholism and kept the disease at bay, thanks to a 12-step recovery program. (Matt Thurber, Ainonline.com)

Fascinating. I could not put it down! (Kathie Bundy, CUB Radio, Inc.)

Joe Balzer is a pilot for American Airlines with more than 20,000 hours of flight experience. He has a Master’s Degree in Aerospace Education and is also an inspirational speaker, traveling around the country speaking to pilots and other groups on the dangers of alcohol and other addictions, bringing his audience to laughter and tears with his powerful message of hope. Flying Drunk is his first book.

The Three Battles of Sand Creek: In Blood, In Court, and as the End of History

From German Cavalry Officer to Reconnaissance Pilot: The World War I History, Memories, and Photographs of Leonhard Rempe, 1914-1921

AUDIO - Flying Drunk: The True Story of a Northwest Airlines Flight, Three Drunk Pilots, and one Man's Fight for Redemption