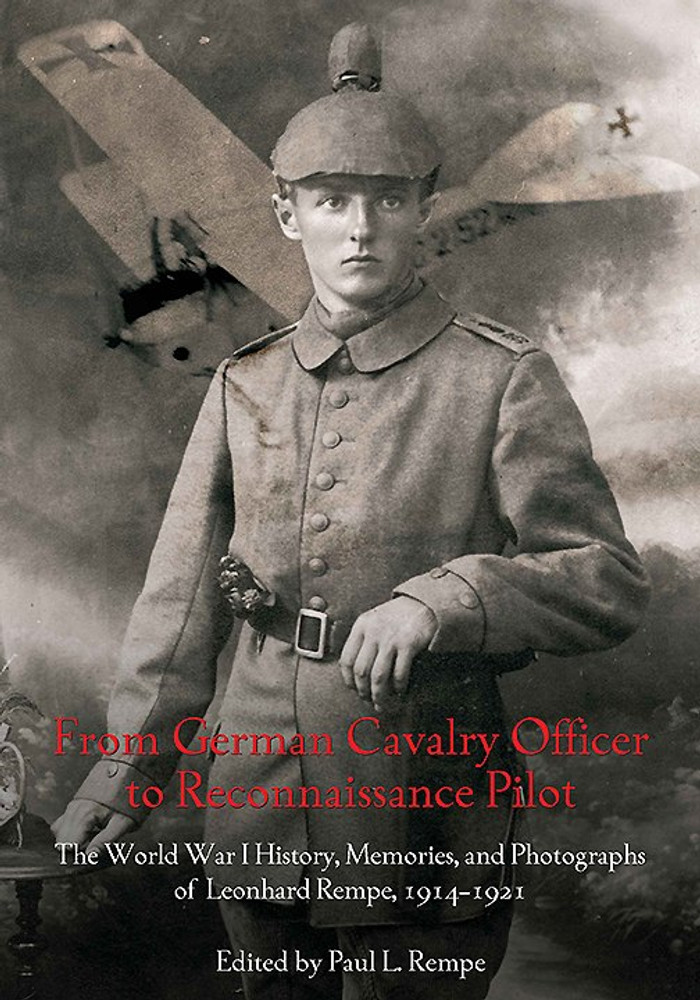 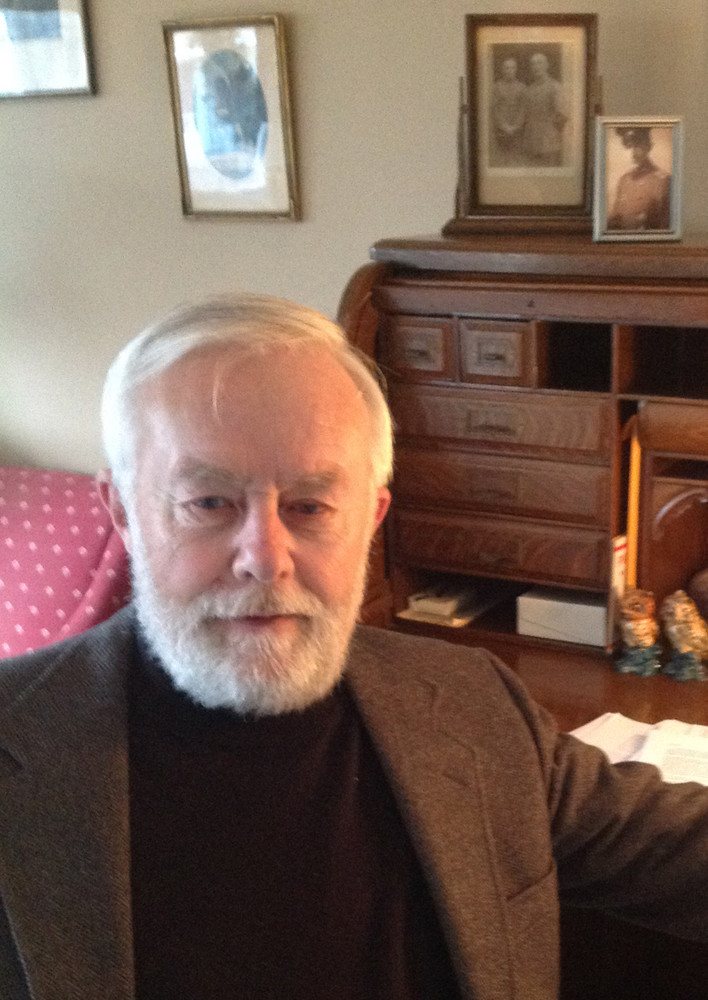 From German Cavalry Officer to Reconnaissance Pilot: The World War I History, Memories, and Photographs of Leonhard Rempe, 1914-1921

Twenty-one-year-old Leonhard Rempe volunteered to serve Germany in 1914. By the time World War One ended, he had seen action on both major fronts, witnessed the war from the back of a horse and the cockpit of plane, and amassed one of the more unique records of anyone in the Kaiser’s army. From German Cavalry Officer to Reconnaissance Pilot is his remarkable story.

Rempe initially served as a cavalryman in the 35th (1st West Prussian) Field Artillery of the XX Armee-Korps, fighting in several bloody and significant battles against the Russians on the Eastern Front. In 1916, he exchanged his spurs for the cockpit and transferred to the Western front. Flying specially built planes for reconnaissance work was dangerous duty, but Rempe relished his time in the open cockpits, flying at altitudes high and low to provide detailed intelligence information for the German army. He met and knew many of the pilots who flew in both fighter and reconnaissance planes, including Manfred von Richthoven—the Red Baron. Unlike so many of his fellow pilots, Rempe survived several crashes, and was shot down over Reims, France, in March of 1918.

At war’s end, Rempe returned to a defeated Germany in the midst of turmoil and revolution and served briefly in a Freikorps (Free Corps) regiment dedicated to preserving the new government in Weimar against German Communists. Seeking a new beginning, he arrived at Ellis Island in the spring of 1923 to start his life as an American. He brought with him flight reports, other miscellaneous documents, and scores of remarkable photographs documenting his wartime service, most of which are published here for the first time. During 1956, the last year of his life, Rempe penned a brief memoir of his World War One service which, together with the photographic record, forms the basis of From German Cavalry Officer to Reconnaissance Pilot.

Using primary and secondary sources Dr. Paul Rempe provides insight into the grim realities of Leonhard’s war while his father’s own memoir recalls his special comradeship with his fellow soldiers and airmen. From German Cavalry Officer to Reconnaissance Pilot adds substantially to the growing literature of the First World War, and paints a unique and compelling portrait of a young German caught up in the deadly jaws of mass industrialized war.

“Leonhard Rempe was a cavalryman, artillery observer, and pilot in the Kaiser’s Heer and the Freikorps and Provisional Reichswehr. He was also a keen observer of the events he experienced, as well as a diligent archivist and memoirist. Now, years later, his son, Paul, shares his father’s memories, reflections, and artifacts with us. There are many histories, biographies, and memoirs about the Great War, but few books combine them into a single story. This is one of them, a rare and special account, the memories of a soldier who served his Fatherland in the trenches and the cockpit of a warplane and lived to reflect on those experiences late in his life. In an age where so many World War I histories simply rehash well-known material, From German Cavalry Officer to Reconnaissance Pilot is a fresh and insightful look into those violent times by a man who lived them.” (Richard L. Bennett, former President of the League of World War I Aviation Historians)

"...an interesting personal view of World War I and its tumultuous aftermath. It is recommended." (Over the Front)

Paul L. Rempe earned B.A. and M.A. degrees in History at Marquette University in Milwaukee. He continued his graduate studies at Stony Brook University in New York where he received a Ph.D. in History. During his time at Carroll University in Waukesha, Wisconsin, he taught a variety of history courses. While at Carroll he published articles and book reviews in his academic discipline of British and Irish history. Now retired, he and his wife enjoy spending time with their three sons and grandchildren while still taking time to write and to travel.

Robert E. Lee in War and Peace: The Photographic History of a Confederate and American Icon (PB)