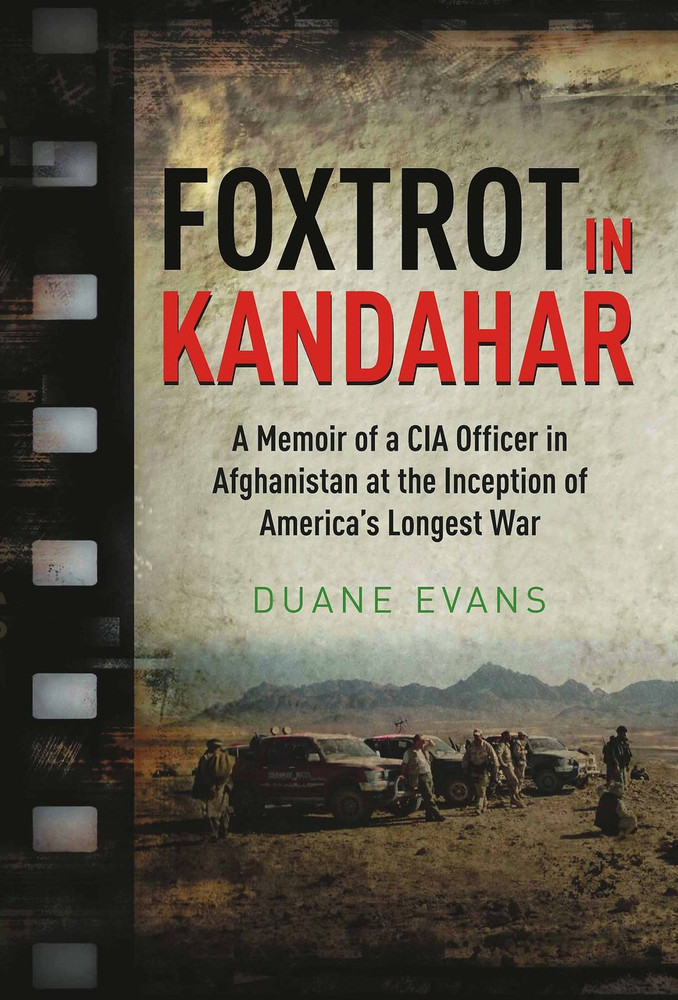 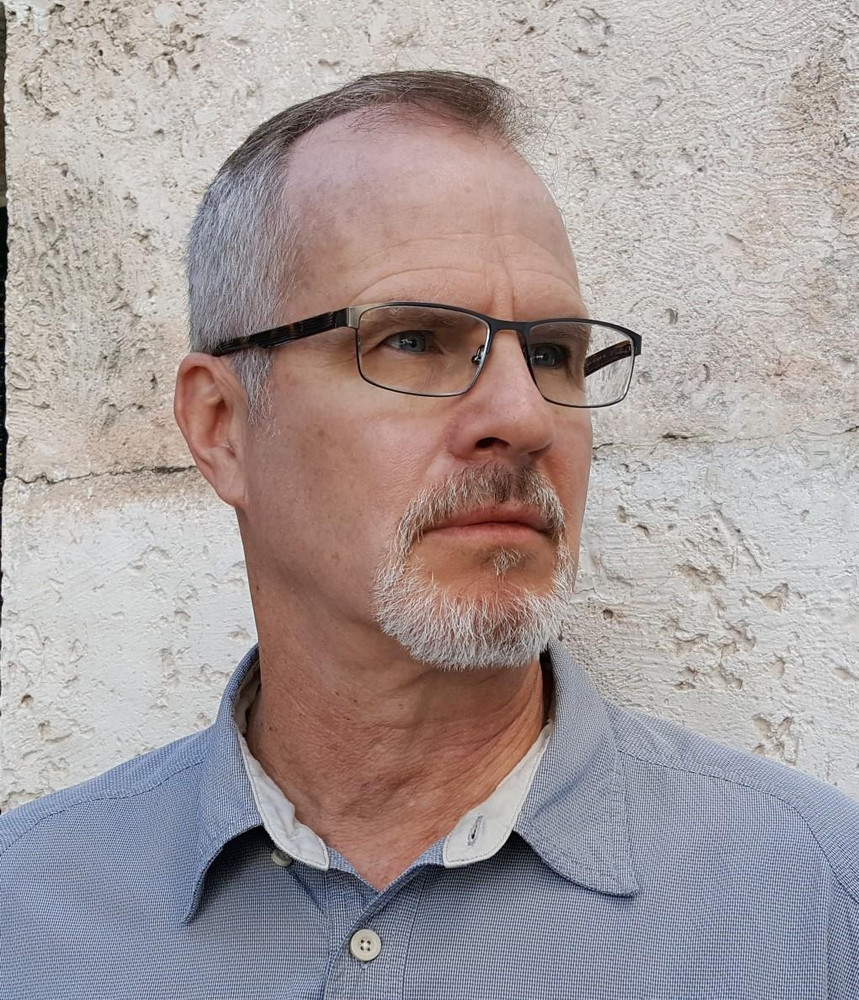 Kandahar. The ancient desert crossroads and, as of fall of 2001, ground zero for the Taliban and al-Qa’ida in southern Afghanistan. In the northern part of the country, the U.S.-supported Northern Alliance (the Afghan organization opposed to the Taliban regime) has made progress on the battlefield, but in the south, the country is still under the Taliban’s bloody hold and al-Qa’ida continues to operate there. With no “Southern Alliance” for the US to support, a new strategy is needed if victory is to be achieved. Veteran CIA officer Duane Evans is dispatched to Pakistan to “get something going in the South.” Foxtrot in Kandahar is his story.

Evans’s unexpected journey from the pristine halls of Langley to the badlands of southern Afghanistan began within hours after watching the horrors of 9/11 unfold during a chance visit to FBI Headquarters. It was then he decided to begin a personal and relentless quest to become part of the US response against al-Qa’ida. Evans’s gripping memoir tracks his efforts to join one of CIA’s elite teams bound for Afghanistan, a journey that eventually takes him to the front lines in Pakistan, first as part of the advanced element of CIA’s Echo team supporting Hamid Karzai, and finally as leader of the under-resourced and often overlooked Foxtrot team.

Relying on rusty military skills from his days as a Green Beret, and brandishing a traded-for rifle, Evans moves toward Kandahar in the company of Pashtun warriors—one of only a handful of Americans pushing forward across the desert into some of the most dangerous, yet mesmerizingly beautiful, landscape on earth. The ultimate triumph of the CIA and Special Forces teams, when absolutely everything was on the line, is tempered by the US tragedy that catalyzed what is now America’s longest war. Evans concludes his memoir with an analysis of opportunities lost in the years since his time in Afghanistan.

Brilliantly crafted and fast-paced, Foxtrot in Kandahar: A Memoir of a CIA Officer in Afghanistan at the Inception of America’s Longest War fills a major gap in the literature of the war’s critical and complex early months. It is required reading for anyone interested in modern warfare, complicated tribal politics, and the ancient land where they intersect.

Reviews
Midwest Book Review - "Exceptionally well informed and informative. "Foxtrot in Kandahar: A Memoir of a CIA Officer in Afghanistan at the Inception of America's Longest War" is an extraordinary read from cover to cover and will have a special appeal and value for academicians and non-specialist general readers with an interest in modern warfare, Afghan tribal politics, and the contemporary role of the CIA in that part of the world.
Booklist  - There have been numerous conflicting news stories and articles about the fall of Kandahar, and we've all wondered how much of what we've read is fact, how much is speculation, and how much is sheer fantasy. With no apparent political ax to grind, Evans certainly appears to be delivering the unvarnished facts: the gritty, frustrating, brutal, exhilarating truth of what went on at the beginning of the so-called "war on terror" (although the requirements of national security mean some people and events are slightly altered or incomplete). One thing is certain: Evans, who has also written fiction (North from Calcutta, 2009), is a fine storyteller. This account of a key period in recent American history deserves attention.
Studies in Intelligence (December 2017), Center of the Study of Intelligence, CIA
Excerpt - "Foxtrot in Kandahar" is an excellent read. A book of modest size it is worth reading more than once - as a simple adventure story, as a story of the people of the CIA in Afghanistan immediately after 9/11, as a description "from the trenches" of how to work with tribal leaders and their followers, and as a leadership textbook on how to lead teams of CIA officers in a combat zone. Evans's book belongs on the intelligence professional's shelf, beside the very few unclassified memoirs that emerged from this period in CIA history.

Duane Evans is a former CIA officer with field tours on four continents to include serving as Chief of Station, CIA’s most senior field position. He is the recipient of the Intelligence Star for valor and the Career Intelligence Medal. Prior to joining the Agency he was a U.S. Army Special Forces and Military Intelligence officer. He is also the author of the novel North From Calcutta.

AUDIO - Foxtrot in Kandahar: A Memoir of a CIA Officer in Afghanistan at the Inception of America’s Longest War