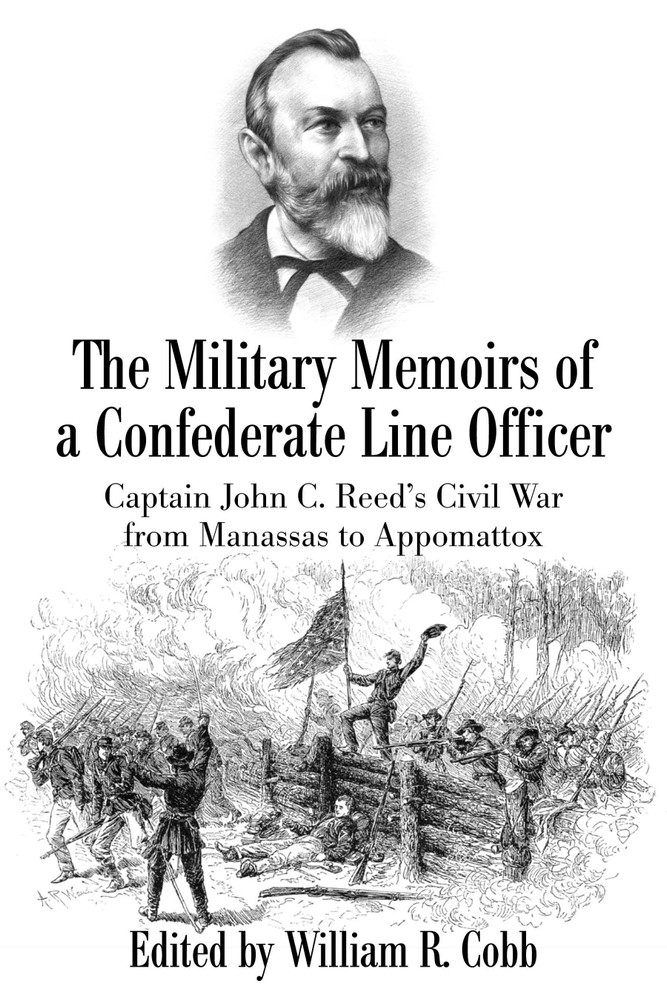 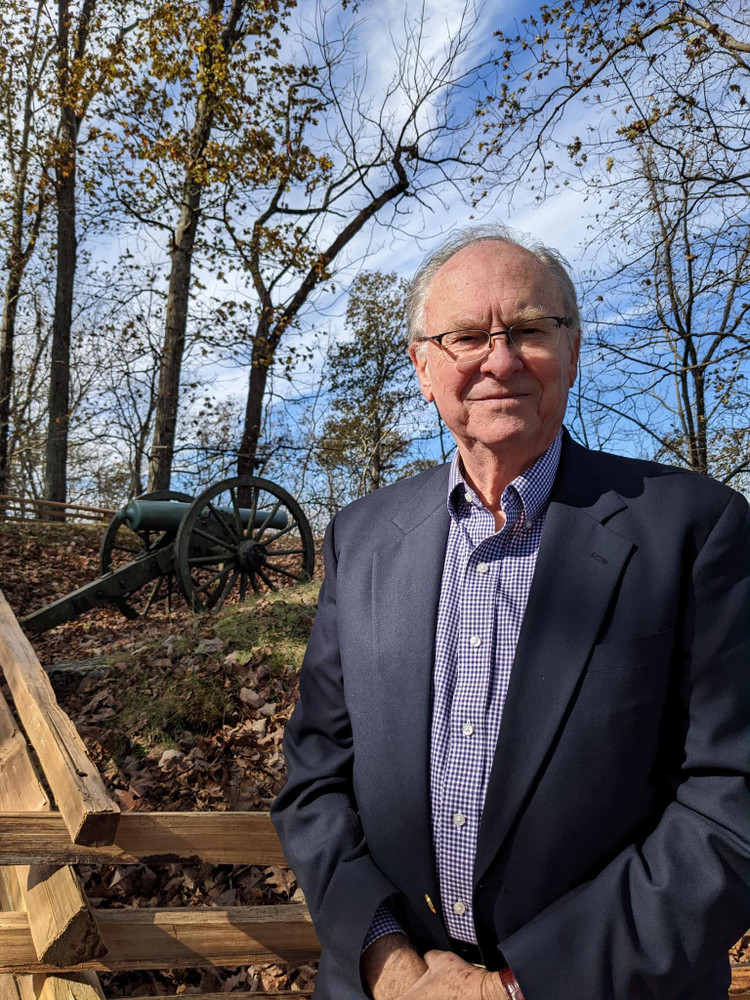 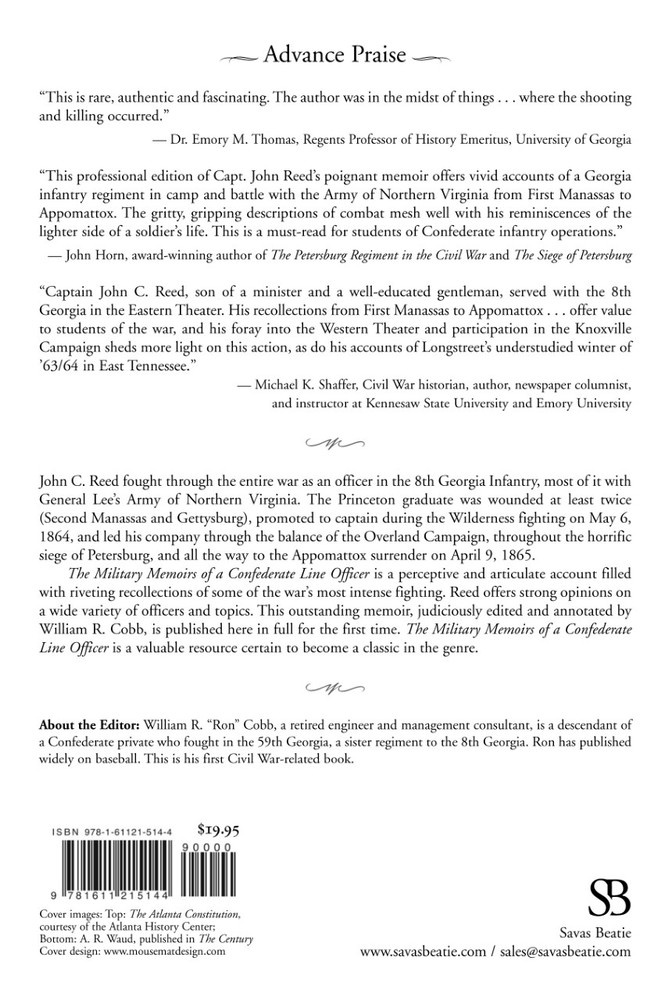 John C. Reed fought through the entire war as an officer in the 8th Georgia Infantry, most of it with General Lee’s Army of Northern Virginia. The Princeton graduate was wounded at least twice (Second Manassas and Gettysburg), promoted to captain during the Wilderness fighting on May 6, 1864, and led his company through the balance of the Overland Campaign, throughout the horrific siege of Petersburg, and all the way to the Appomattox surrender on April 9, 1865.

“This is rare, authentic and fascinating. The author was in the midst of things . . . where the shooting and killing occurred.” - Dr. Emory M. Thomas, Regents Professor of History Emeritus, University of Georgia

“This professional edition of Capt. John Reed’s poignant memoir offers vivid accounts of a Georgia infantry regiment in camp and battle with the Army of Northern Virginia from First Manassas to Appomattox. The gritty gripping descriptions of combat mesh well with his reminiscences of the lighter side of a soldier’s life. This is a must-read for students of Confederate infantry operations.” - John Horn, award-winning author of The Petersburg Regiment in the Civil War and The Siege of Petersburg

“Captain John C. Reed, son of a minister and a well-educated gentleman, served with the 8th Georgia in the Eastern Theater. His recollections from First Manassas to Appomattox . . . offer value to students of the war, and his foray into the Western Theater and participation in the Knoxville Campaign sheds more light on this action, as do his accounts of Longstreet’s understudied winter of ’63/64 in East Tennessee.” - Michael K. Shaffer, Civil War historian, author, newspaper columnist, and instructor at Kennesaw State University and Emory University

“John Reed captures the spirit of the times and the experiences of a young Georgian who has gone to war to defend his home and loved ones in service that ranged from Manassas to Appomattox. The memoir offers insights into the horrors and humor of soldier life in the conflict that engulfed his world.” - Brian Steel Wills, author and Director of the Civil War Center at Kennesaw State University

William R. “Ron” Cobb, a retired engineer and management consultant, is a descendant of a Confederate private who fought in the 59th Georgia, a sister regiment to the 8th Georgia. Ron has published widely on baseball. This is his first Civil War-related book.

Written over a period of years after the war and based on his wartime letters and journals, this engaging account feels like you&#039;re sitting with Capt. Reed in his study, enjoying a bourbon while he recounts his experiences from First Manassas through Gettysburg and the Overland Campaign to Lee&#039;s surrender and the long walk home to Georgia.