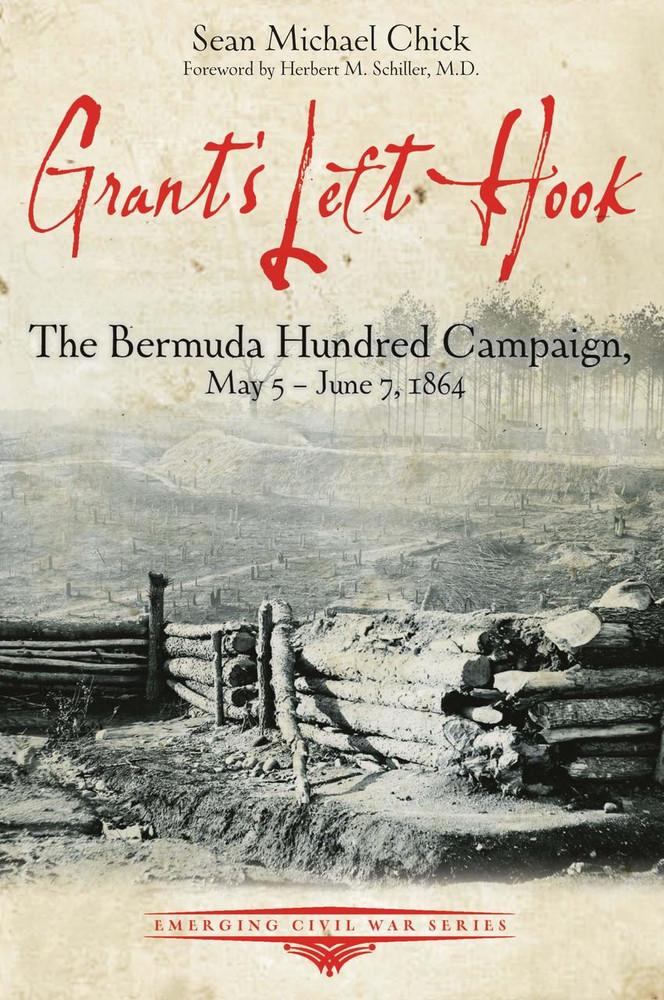 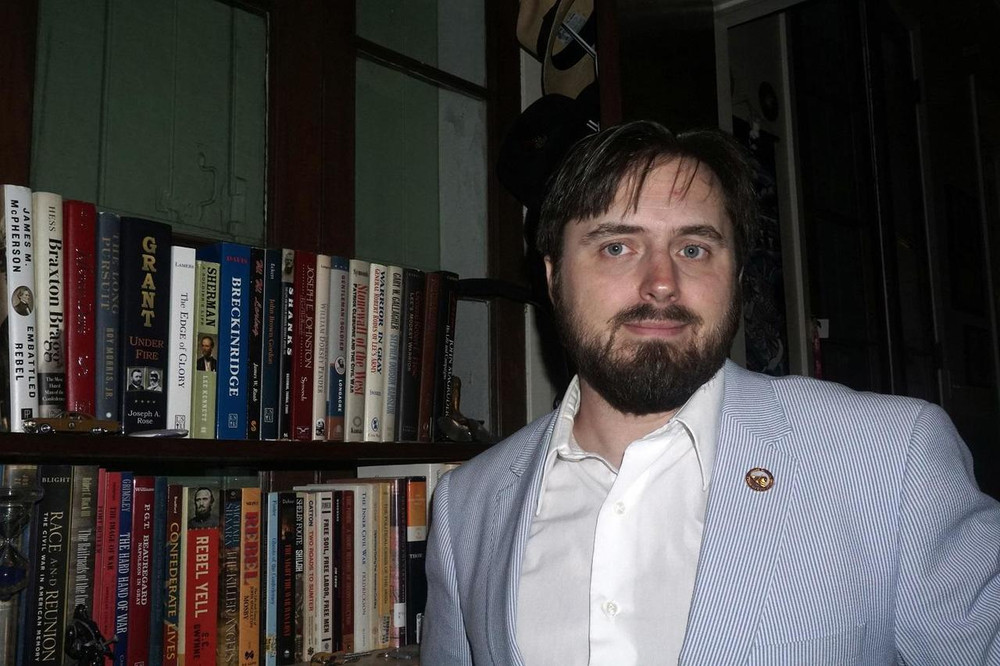 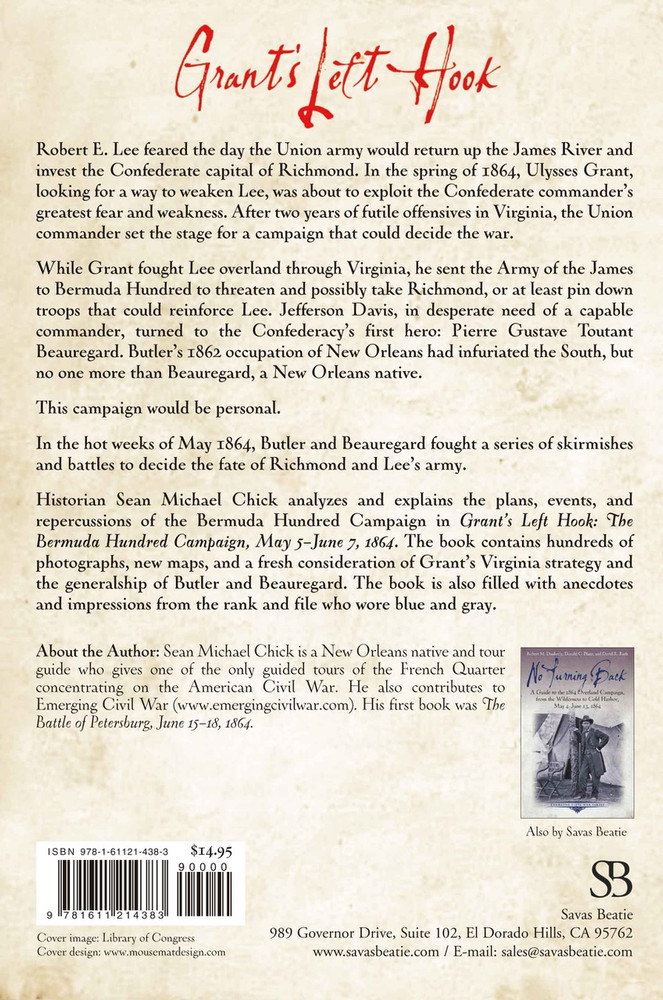 Robert E. Lee feared the day the Union army would return up the James River and invest the Confederate capital of Richmond. In the spring of 1864, Ulysses Grant, looking for a way to weaken Lee, was about to exploit the Confederate commander’s greatest fear and weakness. After two years of futile offensives in Virginia, the Union commander set the stage for a campaign that could decide the war.

Grant sent the 38,000-man Army of The James to Bermuda Hundred, to threaten and possibly take Richmond, or at least pin down troops that could reinforce Lee. Jefferson Davis, in desperate need of a capable commander, turned to the Confederacy’s first hero: Pierre Gustave Toutant Beauregard. Butler’s 1862 occupation of New Orleans had infuriated the South, but no one more than Beauregard, a New Orleans native.

This campaign would be personal.

In the hot weeks of May 1864, Butler and Beauregard fought a series of skirmishes and battles to decide the fate of Richmond and Lee’s army.

Historian Sean Michael Chick analyzes and explains the plans, events, and repercussions of the Bermuda Hundred Campaign in Grant’s Left Hook: The Bermuda Hundred Campaign, May 5-June 7, 1864. The book contains hundreds of photographs, new maps, and a fresh consideration of Grant’s Virginia strategy and the generalship of Butler and Beauregard. The book is also filled with anecdotes and impressions from the rank and file who wore blue and gray.

"...Mr. Chick's experience as a New Orleans tour guide, helps make his driving tour an excellent resource and a highlight of this work." - Civil War News

Sean Michael Chick graduated from University of New Orleans with a Bachelor of Arts in History and Communications and from Southeastern Louisiana University with a Master of Arts in History. He currently works in New Orleans, leading historic tours of his hometown and helping residents and visitors appreciate the city’s past. He is also a boardgame designer, concentrating on the period of Western warfare from 1685-1866. His main American Civil War research interests include Shiloh, the Army of Tennessee, New Orleans during the Civil War, P.G.T. Beauregard, the Petersburg Campaign, and Civil War tactics in relation to linear tactics from 1685-1866.