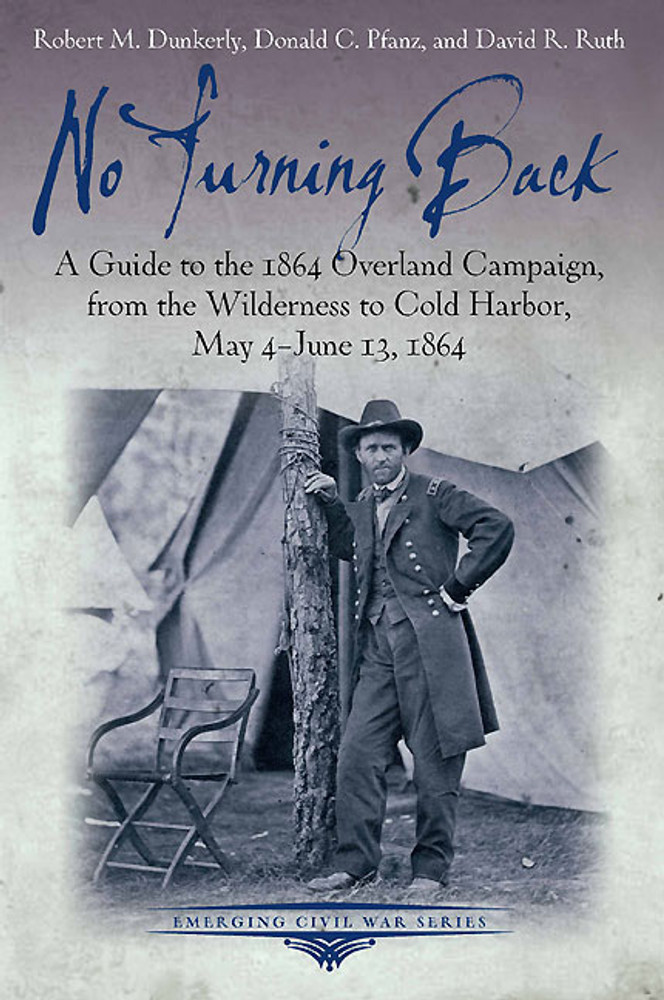 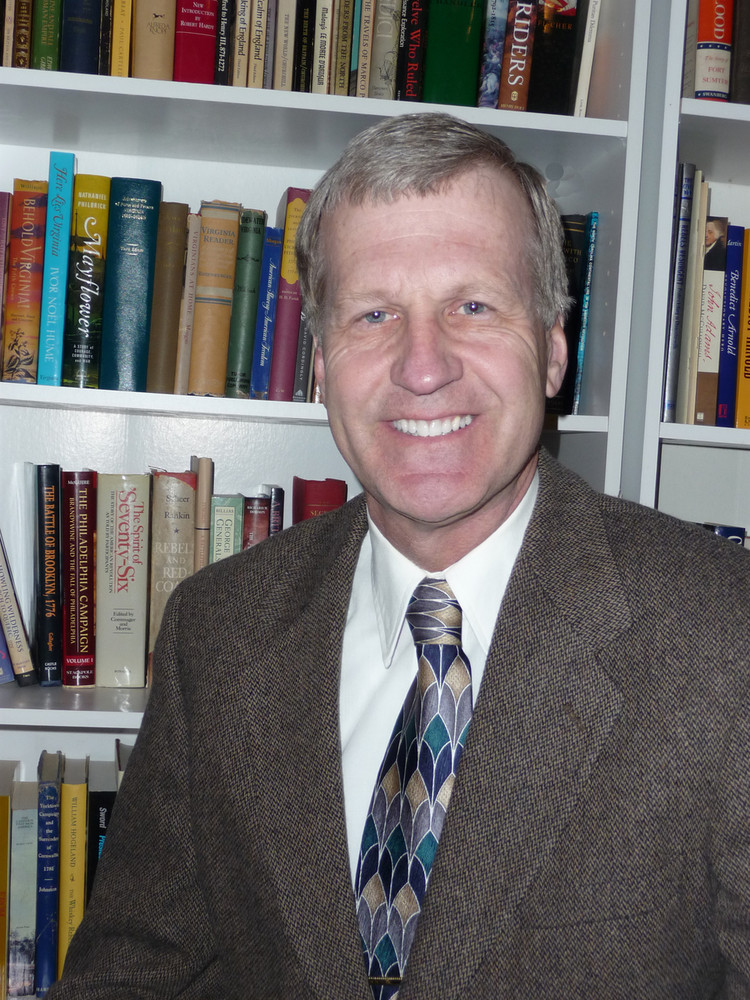 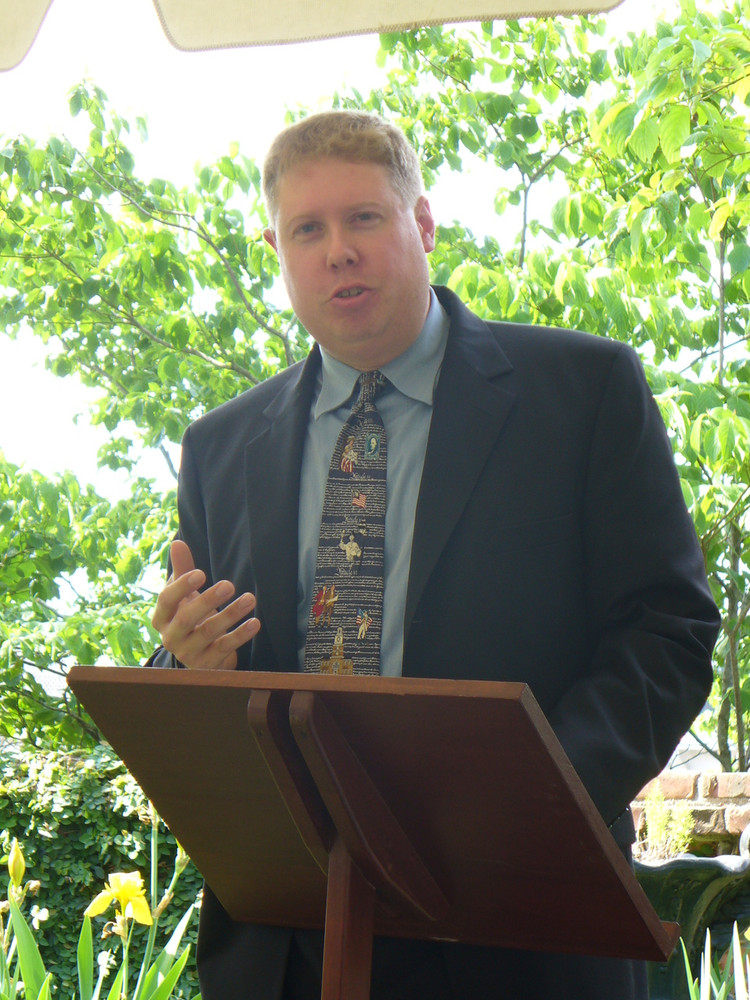 “[T]here will be no turning back,” said Lt. Gen. Ulysses S. Grant. It was May, 1864. The Civil War had dragged into its fourth spring. It was time to end things, Grant resolved, once and for all.

With the Union Army of the Potomac as his sledge, Grant crossed the Rapidan River, intending to draw the Army of Northern Virginia into one final battle. Short of that, he planned “to hammer continuously against the armed forces of the enemy and his resources, until by mere attrition, if in no other way, there should be nothing left to him . . . .”

Almost immediately, though, Robert E. Lee’s Confederates brought Grant to bay in the thick tangle of the Wilderness. Rather than retreat, as other army commanders had done in the past, Grant outmaneuvered Lee, swinging left and south.

There was, after all, no turning back.

“I intend to fight it out along this line if it takes all summer,” Grant vowed. And he did: from the dark, close woods of the Wilderness to the Muleshoe of Spotsylvania, to the steep banks of the North Anna River, to the desperate charges of Cold Harbor. The 1864 Overland Campaign would be a nonstop grind of fighting, maneuvering, and marching, much of it in rain and mud, with casualty lists longer than anything yet seen in the war.

In No Turning Back: A Guide to the 1864 Overland Campaign, from the Wilderness to Cold Harbor, May 4 - June 13, 1864, historians Robert M. Dunkerly, Donald C. Pfanz, and David R. Ruth allow readers to follow in the footsteps of the armies as they grapple across the Virginia landscape. Pfanz spent his career as a National Park Service historian on the battlefields where the campaign began; Dunkerly and Ruth work on the battlefields where it concluded. Few people know the ground, or the campaign, better.

"I ardently recommend this book to anyone who wants to follow in the footsteps of the Army of the Potomac and Army of Northern Virginia." (The Civil War Monitor)

"Even if the reader is not visiting the battlefields, the narrative is comprehensive enough and flows together well enough to provide a good general history of the Overland Campaign." (Civil War Books and Authors)

Robert M. Dunkerly is a historian, award-winning author, and speaker who is actively involved in historic preservation and research. He holds a degree in History from St. Vincent College and a Masters in Historic Preservation from Middle Tennessee State University. He has taught courses at Central Virginia Community College, the University of Richmond, and the Virginia Historical Society; he has worked at nine historic sites and written ten books; and he has written more than twenty articles. He is currently a Park Ranger at Richmond National Battlefield Park. Donald C. Pfanz worked for 32 years as a National Park Service historian, most of it at Fredericksburg and Spotsylvania County National Military Park. Born in Gettysburg, PA, he is a founding member of the Association for the Preservation of Civil War Sites (now the Civil War Trust) and has written four books about the Civil War, including Richard S. Ewell: A Soldier’s Life and War So Terrible: A Popular History of the Battle of Fredericksburg. David R. Ruth has served as the superintendent of Richmond National Battlefield Park since 2008. His career with the National Park Service spans more than 40 years, including service at Fredericksburg and Spotsylvania, Independence, Manassas, and Fort Sumter. He holds a degree in history from Virginia Tech. Ruth and his wife reside in Hanover County, VA.

The Maps of Spotsylvania through Cold Harbor: An Atlas of the Fighting at Spotsylvania Court House and Cold Harbor, Including all Cavalry Operations, May 7 through June 3, 1864