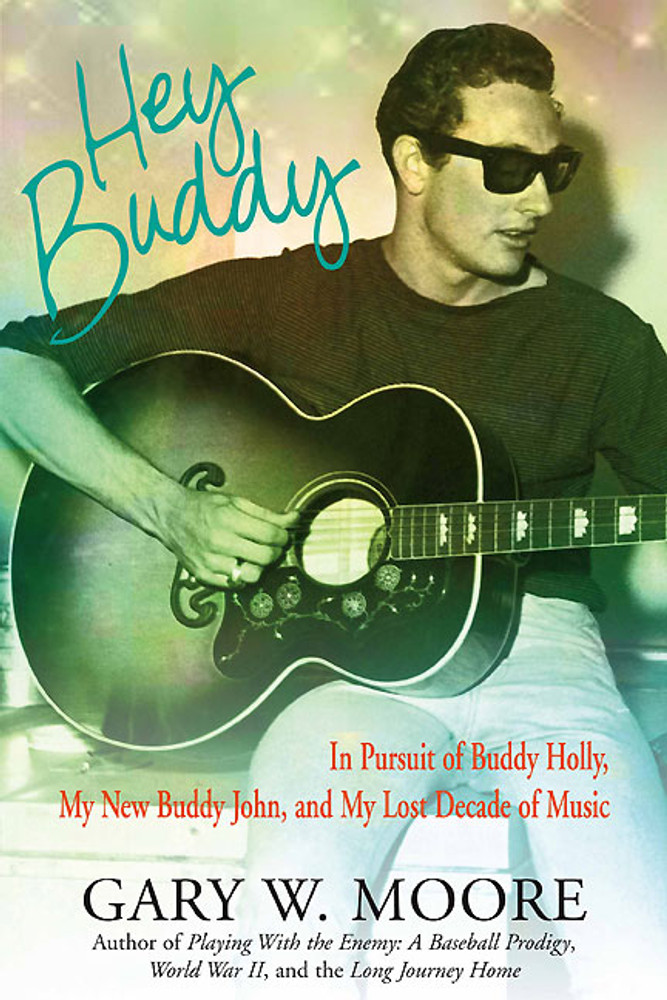 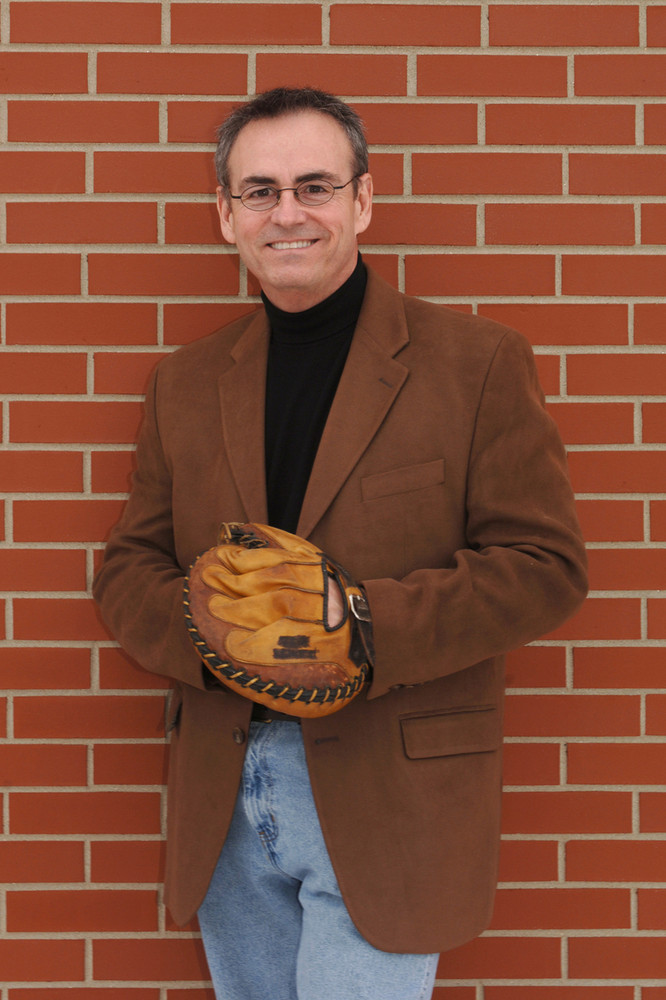 Hey Buddy: In Pursuit of Buddy Holly, My New Buddy John, and My Lost Decade of Music

He was just a kid from Lubbock, Texas, sporting black horn-rimmed glasses, blue jeans, a white T-shirt, white socks, and loafers. And he changed the course of music history. Now, more than five decades after his tragic death, Buddy Holly still affects lives today around the world.

Gary W. Moore, the award-winning and critically acclaimed author of Playing with the Enemy, was never confused with real Buddy Holly fans. Gary was not a fan of rock music or what he believed it represented in our culture. He was familiar with Buddy’s name and thought he was dead, but he couldn’t name a single song Buddy had written or performed. In a single evening all that changed when the late great Buddy Holly reached out from a stage in Cedar Falls, Iowa, and seized Gary’s heart and soul through a song. Not a song written or performed by Buddy, but a song about Buddy performed by musician extraordinaire John Mueller. Even Buddy’s closest friends say John is Buddy reincarnated, and his resemblance and music will take your breath away.

Hey Buddy: In Pursuit of Buddy Holly, My New Buddy John, and My Lost Decade of Music is a warm and intimate chronicle of the author’s personal journey to discover more about Buddy himself, his music, his influence, and the times in which he lived. Join Gary as he meets Buddy’s personal friends and family members, celebrities, and everyday Buddy enthusiasts. Their unique and intimate stories will make you laugh, smile, cry, and think, all the while wondering “what if.” What if Buddy had lived instead of perished in that terrible plane crash in Clear Lake, Iowa, on that winter night in 1959? What if Buddy had continued to write music into the 1960s and 70s? What if . . .

A rollercoaster ride of emotion, Hey Buddy offers a surprising examination of our culture and how the young man from Lubbock brought us from where we were five decades ago to where we are today. His dramatic and enduring legacy influenced everyone from the Beatles and The Rolling Stones to writers, fans, and John Mueller, who took the stage in Iowa one cold night not too long ago to recreate the Winter Dance Party of 1959, and in doing so, influenced an author to pick up his pen and explore a legacy that still affects us today.

“…a warm and intimate chronicle…for Buddy Holly fans, and indeed anyone interested in his music and times…then this is going to be a must have on your shopping list…I recommend thoroughly.” (Crackerjack magazine)

“…provides a wonderfully balanced account of Moore’s investigations. Intelligent and accessible throughout, it reveals Moore’s new found love and warmth for Buddy which we, as readers, can share.” (Now Dig This)

“…comfortable read and recommended as a gentle introduction to the man who was Buddy Holly.” (Maggie's Blue Suede News)

Gary W. Moore is known worldwide as an inspirational and motivational speaker of choice, successful entrepreneur, accomplished musician, and award-winning and critically acclaimed author. As author of Playing with the Enemy, Gary tells the story of his father, Gene Moore and his remarkable life in baseball and war. Playing with the Enemy is inspiring readers around the globe and will soon be a major motion picture. Gary is also a contributing author to the bestselling Chicken Soup for the Soul series and author of three upcoming books, Hey Buddy: In Pursuit of Buddy Holly, My New Buddy John, and My Lost Decade of Music; Brimstone: The Dee Harper Story; and Carbon Hill.

AUDIO - Hey Buddy: In Pursuit of Buddy Holly, My New Buddy John, and My Lost Decade of Music

My Rich Uncle: An Informal Guide to Maximizing Your Enlistment